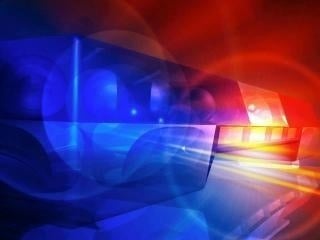 No one was hurt in a Thanksgiving Day standoff north of Fargo in which shots were fired. 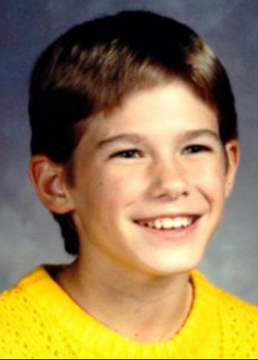 The parents of 11-year-old Jacob Wetterling, the Minnesota boy abducted in 1989, are holding a community meeting to help central Minnesota residents cope with recent developments in the case. 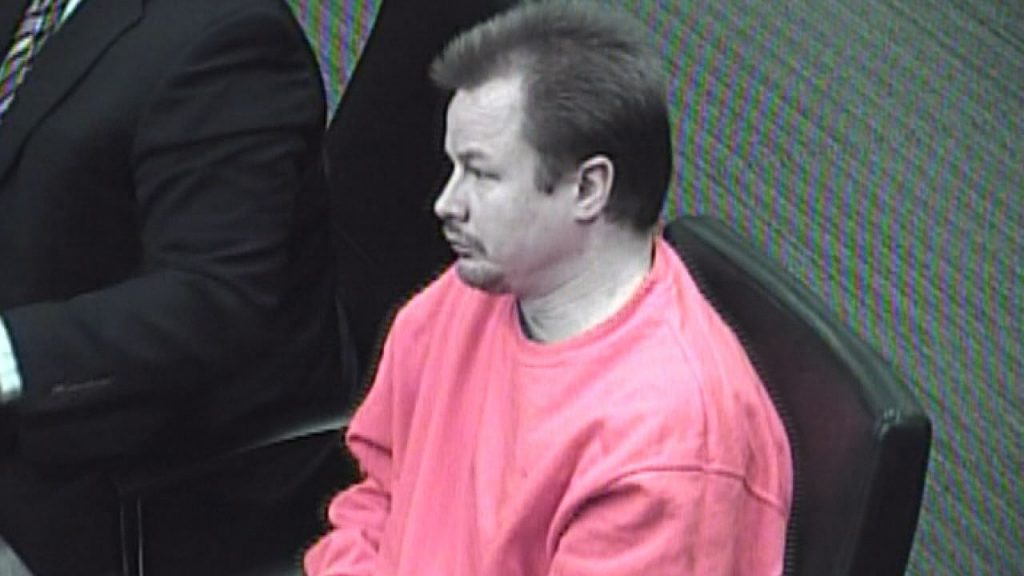 A Fargo man admits guilt in the death of a man outside a bar last May. Scott Moen has pleaded guilty to murder and conspiracy to commit assault.Moen is one of four people charged in the kicking and beating death of 35 year-old Joey Gaarsland of Fargo. A prosecutor says there’s evidence that moen kicked Gaarsland in the head. Gaarsland’s wife was also hurt in the fight, that started inside the bar.

An Emerado man is sentenced to eight years in prison for child pornography. 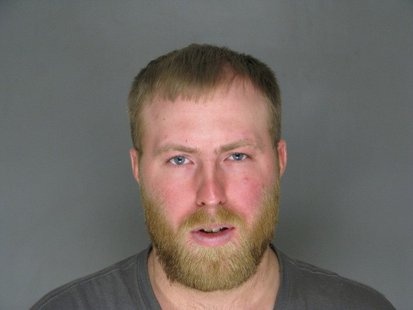 A Verndale, Minnesota man is in a Fergus Falls jail after a wild pursuit that started in Todd County Wednesday afternoon when he sped away from police. 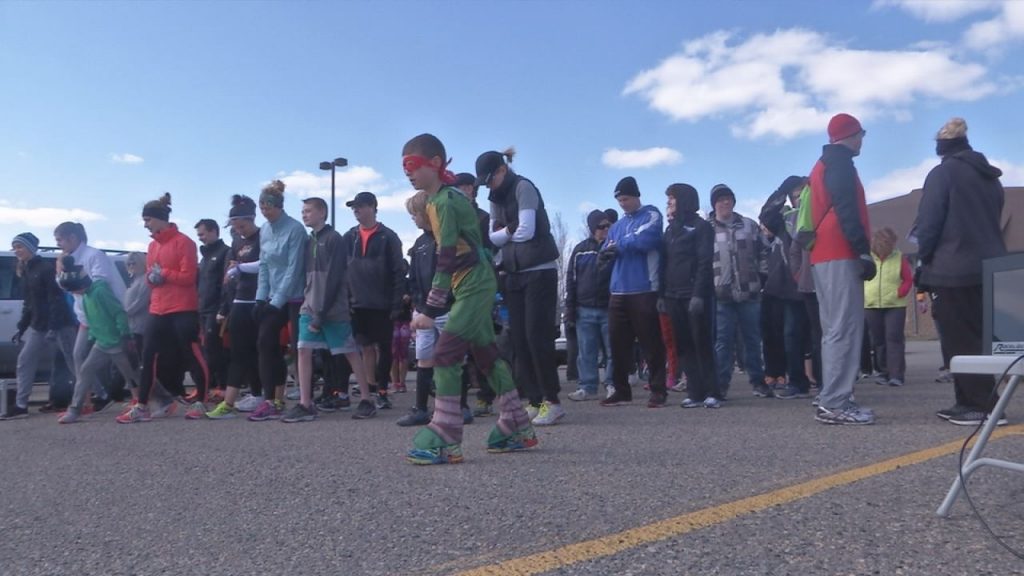 Around 600 runners braved the cold to burn off some calories before Thanksgiving dinner, and help feed those in need. 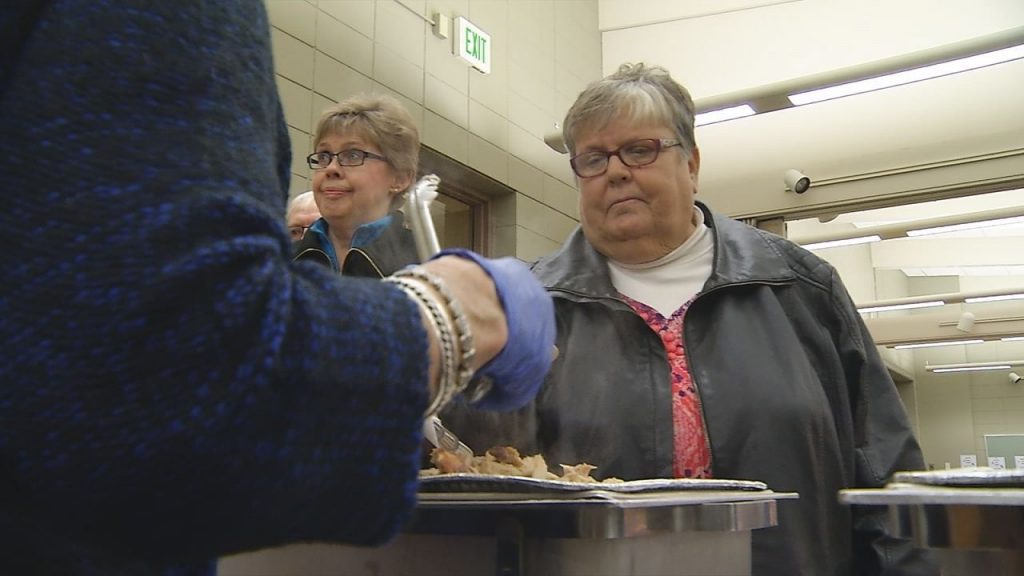 On this, a day of thanks, communities gather to celebrate the season of giving with friends and family. 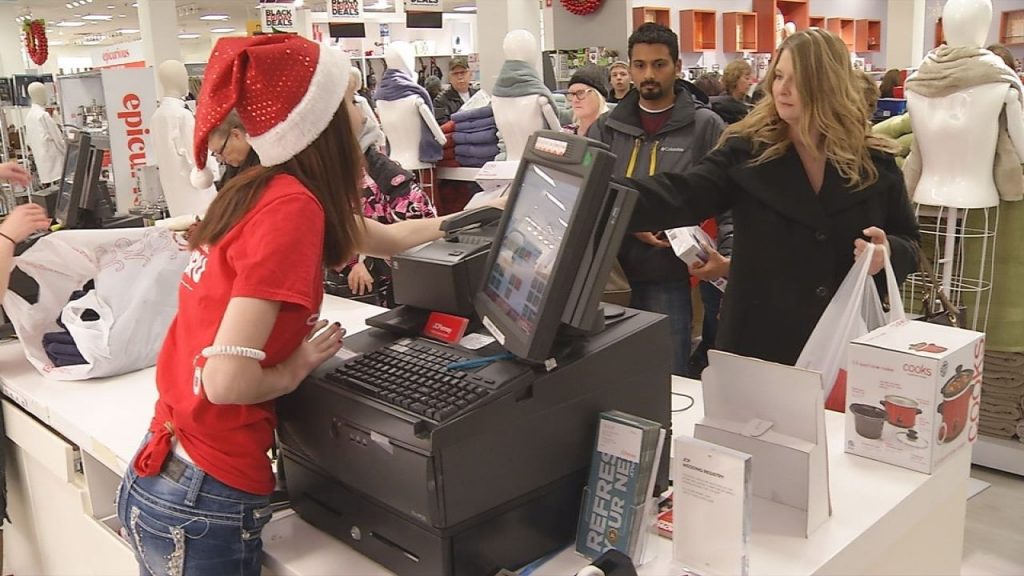 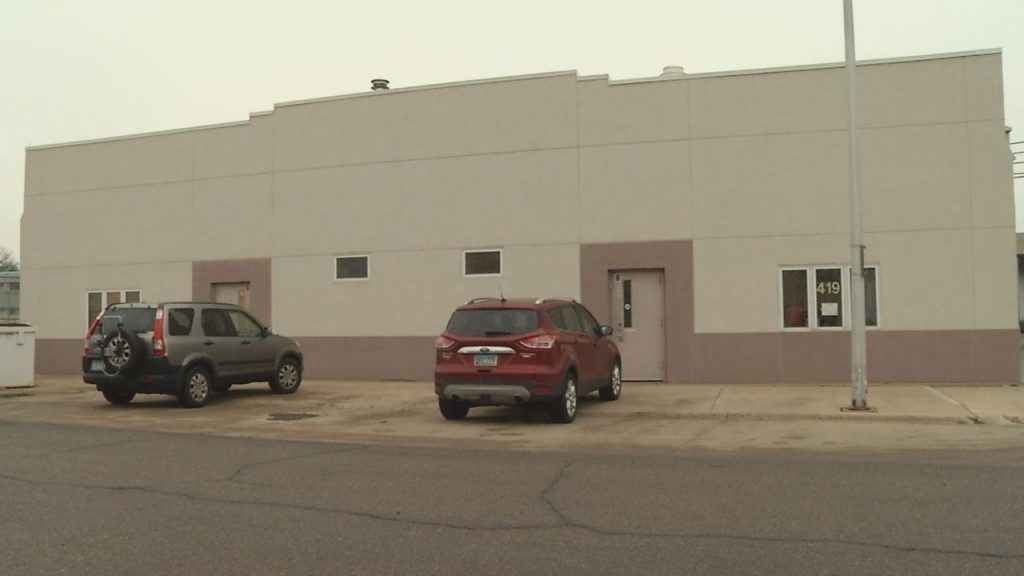 The Fargo School District is selling its operations center to the city, so the building can be torn down as part of the 2nd Street flood wall. 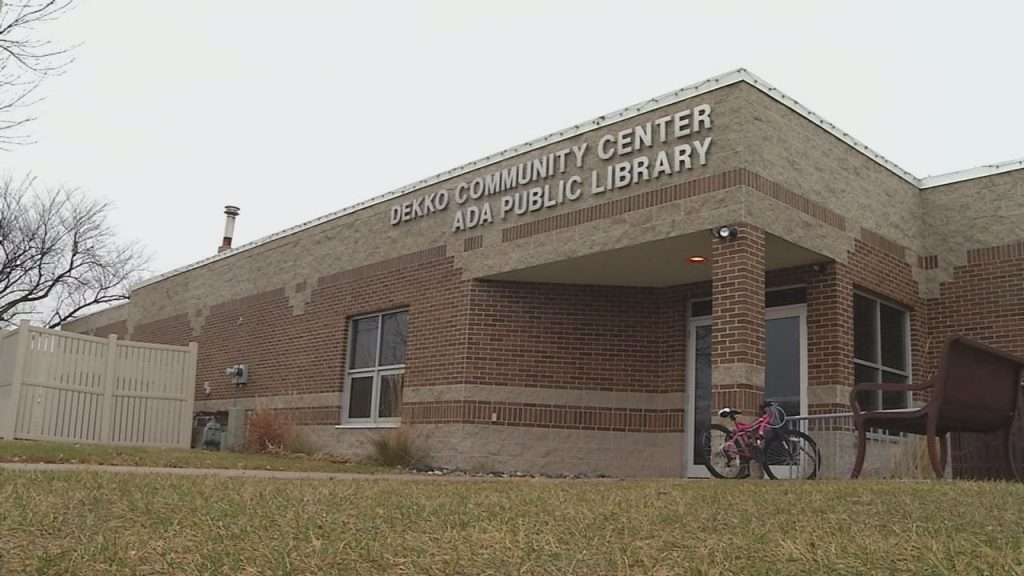 Making Ada a Place for Business and Play

Big changes in the little town of Ada, Minnesota.