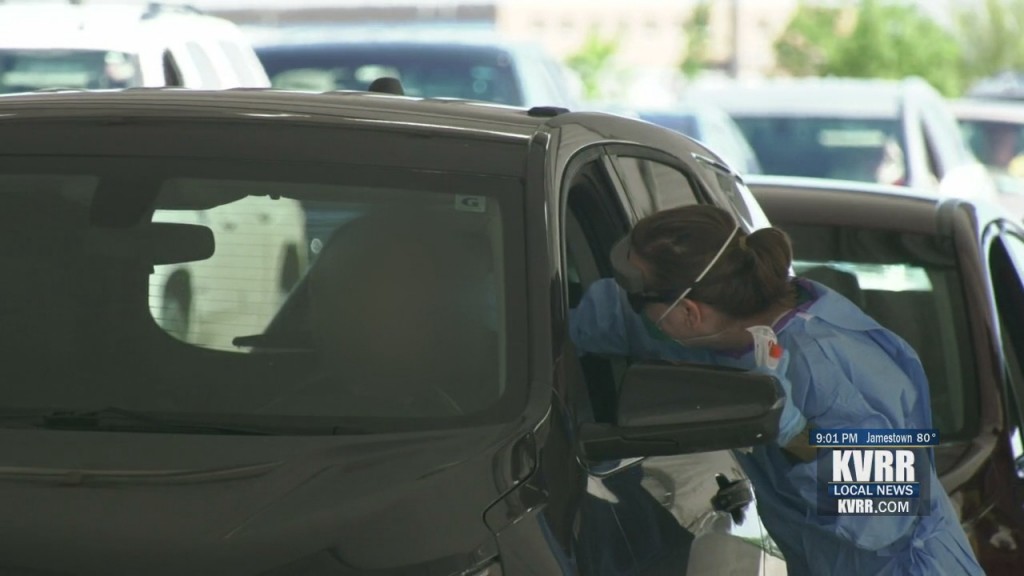 Last week, Governor Burgum said the state had the capacity to process 5000 tests per day.

NORTH DAKOTA – The Red River Valley COVID-19 Task Force has been working around the clock to prevent and stop the spread of the coronavirus. “We’ve been really good at identifying positive cases and then once we identify positive cases, we have a really strong contact team here and so I think when you do that really well, you’re able… 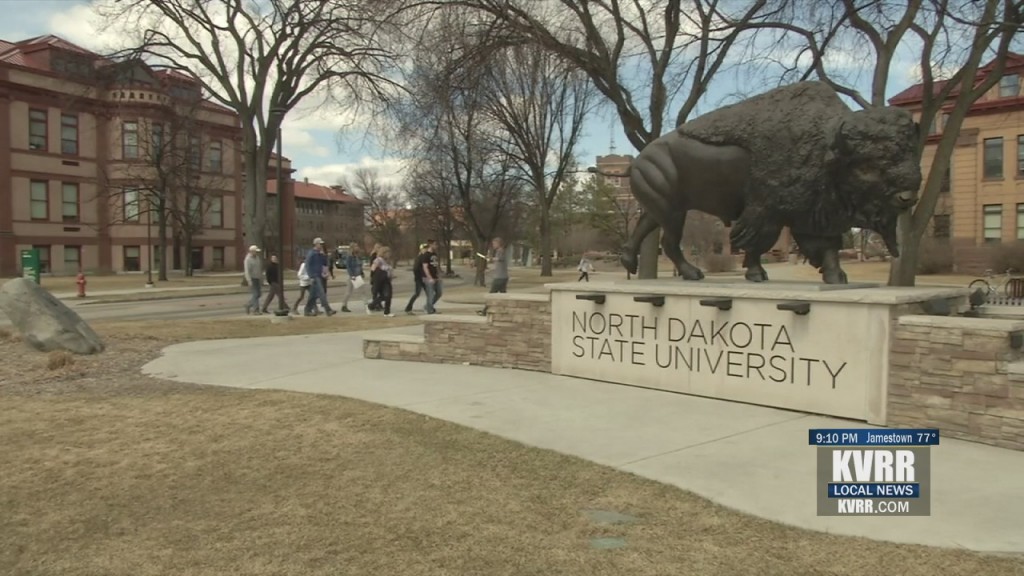 NDSU To Have In-Person Classes In The Fall, Masks Will Be Required

The school will be maintaining its initially planned start date of August 24.

FARGO, N.D. – On Thursday morning, NDSU received a grant of nearly $20 million dollars that will help the school set up a COVID-19 plan. The university says that without the money, online classes might have resumed for another semester. “I couldn’t be more excited because everything else would’ve been suboptimal and a real let down for our students as… 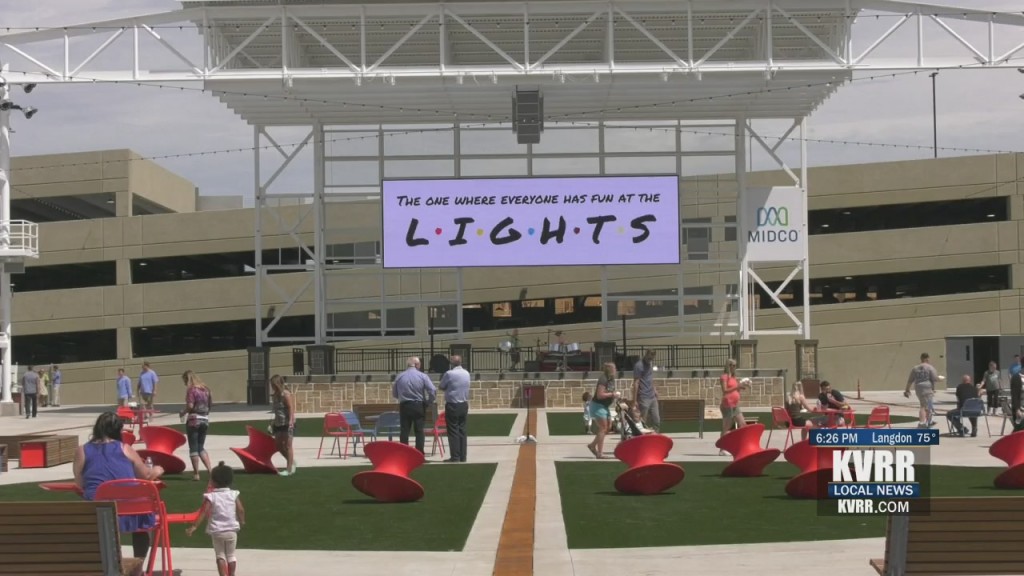 The Lights Plaza In West Fargo Has Its Soft Opening

West Fargo events say they were expecting between 500 to 700 people to attend.

WEST FARGO, N.D. – They wanted to let everyone know the plaza is open and they can come out and use the space. They also wanted to let them know of all the upcoming events that will be taking place including a number of concerts later this summer. People enjoying live music as well as some food and refreshments during… 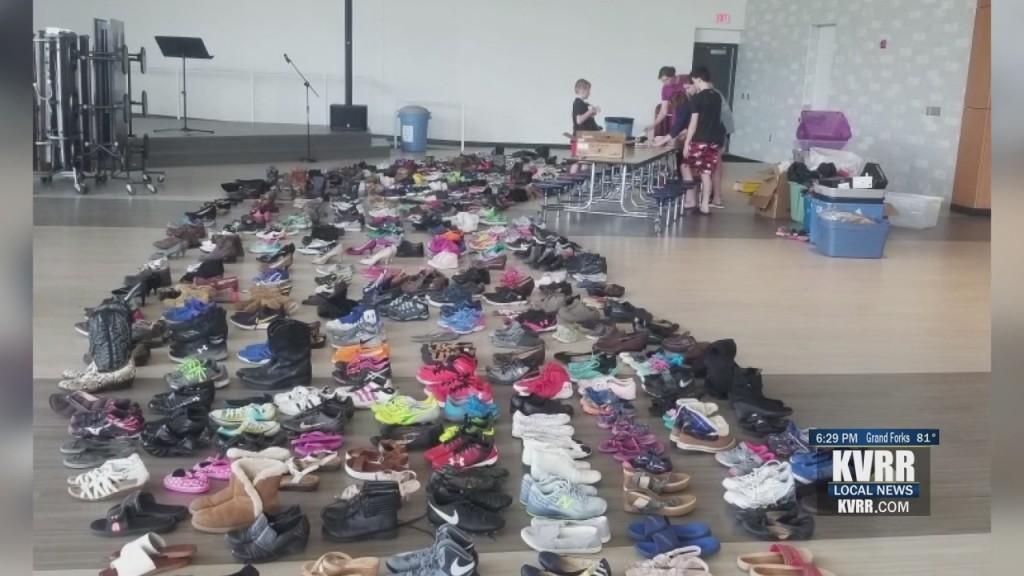 The money will go to fund their upcoming trip to Washington, D.C

MOORHEAD, Minn. – Ninth graders at Park Christian School are hosting a shoe drive fundraiser for their upcoming trip to Washington, D.C They wanted to come up with an idea to offset the cost of the trip so that more of their classmates could go. They decided to partner with Fund2org, an organization that distributes donated shoes to help micro… 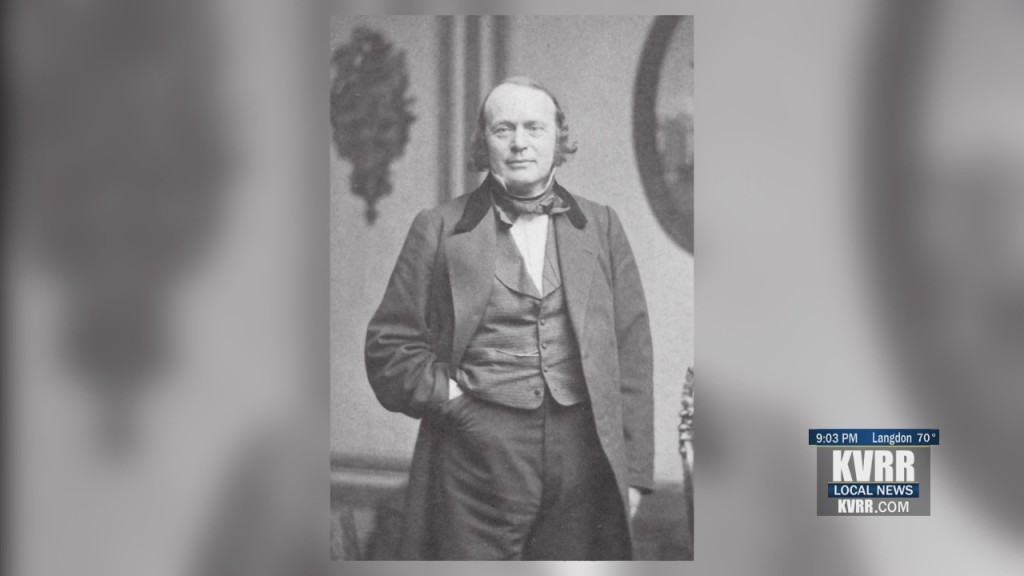 During a public meeting, the Council received comments about Agassiz's views on systematic racism and white supremacy.

FARGO-MOORHEAD – A few months ago, when Agassiz Greenway was still an idea, members of the committee wanted to give the project a name that would stick. The name was given after Louis Agassiz, a well-known biologist and geologist from the 1800. “It’s kind of a name that symbolizes our region it seems like and so, the committee really felt… 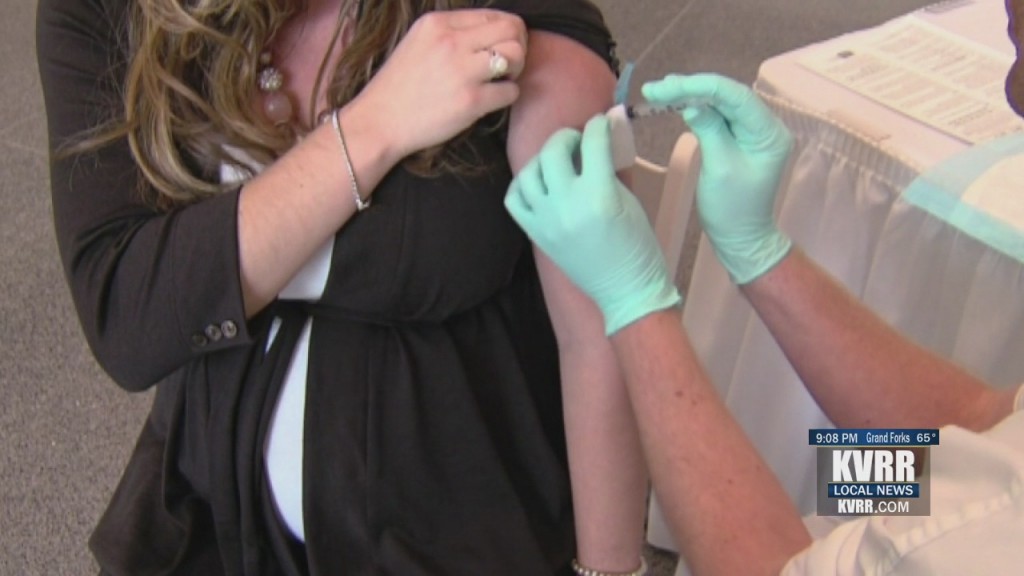 A CDC report showed a "notable decrease" for childhood vaccinations in the U.S. during the coronavirus pandemic.

MINNESOTA – There are many things that have taken a backseat since the pandemic started. One of those is some parents not keeping up to date with their children’s vaccines. “During those heavy months of pandemic time, the end of March, April and May, we had a significant decrease in the number of kids that were coming in for well… 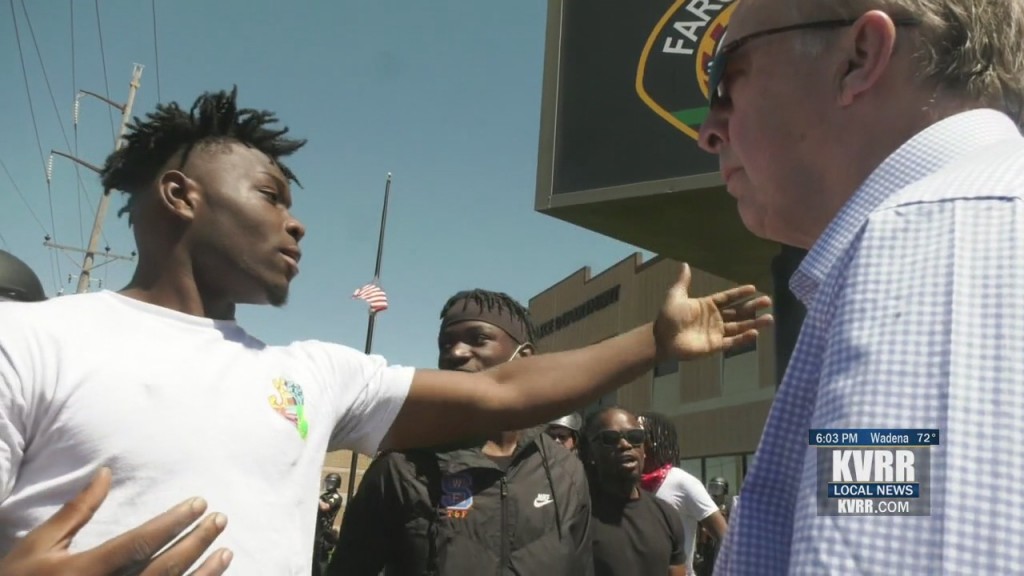 Sen. Klobuchar Says Marches Are “A Moment In Time Like No Other”

Klobuchar says an important piece to adressing the issue is making sure we have economic justice in the country.

WASHINGTON, D.C – Minnesota Democratic Senator Amy Klobuchar says this is not an issue only affecting big cities like Minneapolis or New York, but many locations across the nation, including the F-M metro, that want to see a change in policing. Klobuchar acknowledges the good police officers, but says there are also people within police departments that don’t meet the…

Nature Of The North Reopens in Moorhead

The store is a hub for all things nature.

MOORHEAD, Minn.- Nature of the North is the first retail rock climbing and bouldering outlet in the metro. They’ll plan a perfect outdoor trip for your group. Due to COVID-19, they weren’t able to do the grand opening they were hoping for. They say the support and patience from the community has made the wait worth it. The store opened on… 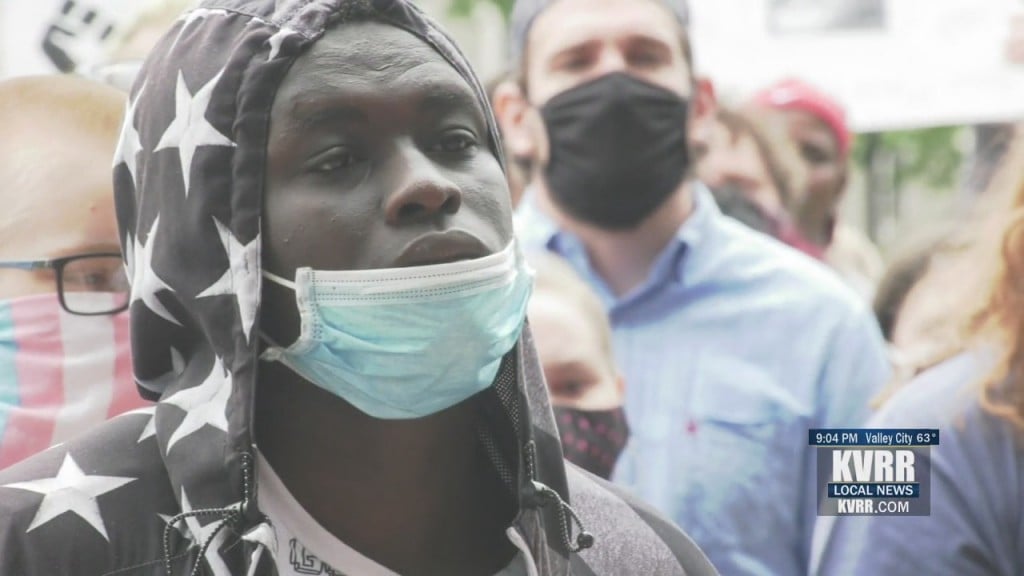 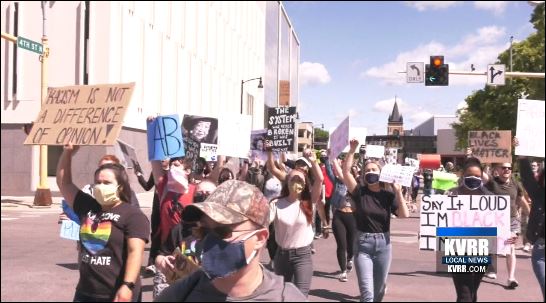 Fargo Mayor Tim Mahoney also made an appearance at the march.