!New Parent Category – DO NOT USE 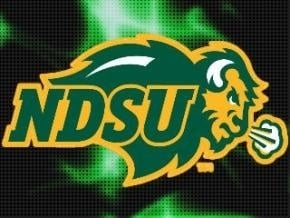 King Frazier rushed for 121 yards and two touchdowns as North Dakota State advanced to its fifth straight NCAA Division I football championship game with a 33-7 victory over Richmond in the FCS semifinals Friday, Dec. 18, before a crowd of 18,105 at Gate City Bank Field at the Fargodome.North Dakota State’s defense held its opponent to a season-low yardage total for the third straight game.  Nick DeLuca made six tackles, Tre Dempsey and CJ Smith each intercepted passes, and the Bison had five pass breakups and five quarterback hurries in holding Richmond to 209 yards.The Bison (12-2) got a 31-yard return from freshman Bruce Anderson on the opening kickoff and marched 68 yards in nine plays capped by Frazier’s two-yard run for a 6-0 lead.Chase Morlock caught a 27-yard touchdown pass at the end of the first quarter, Zach Vraa hauled in a 12-yard touchdown, and Eric Perkins scored on an 88-yard punt return to give NDSU a 26-0 lead by halftime.Richmond (10-4) got its only points on a 55-yard pass from quarterback Kyle Lauletta to Garrett Hudson early in the third quarter.  Lauletta finished 12 of 26 passing for 171 yards for the Spiders, who had just 38 yards on the ground.Frazier scored on another 2-yard run with 6:11 left to close a methodical 18-play, 87-yard drive that consumed more than 10 minutes of the third and fourth quarters.North Dakota State, the No. 3 overall seed in the playoffs, will play either Sam Houston State or No. 1 seed Jacksonville State in the championship game at 11 a.m. Saturday, Jan. 9, at Toyota Stadium in Frisco, Texas. 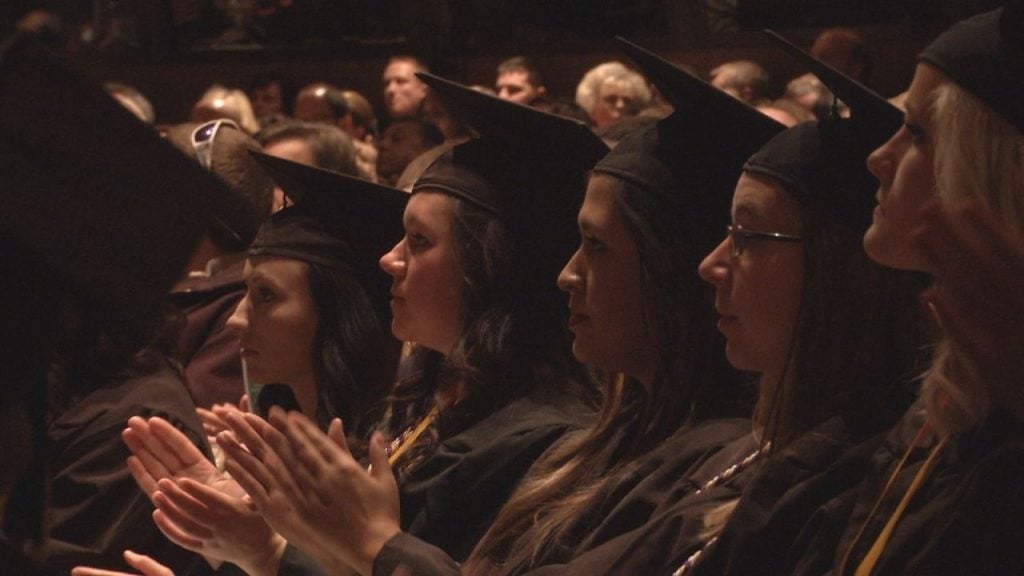 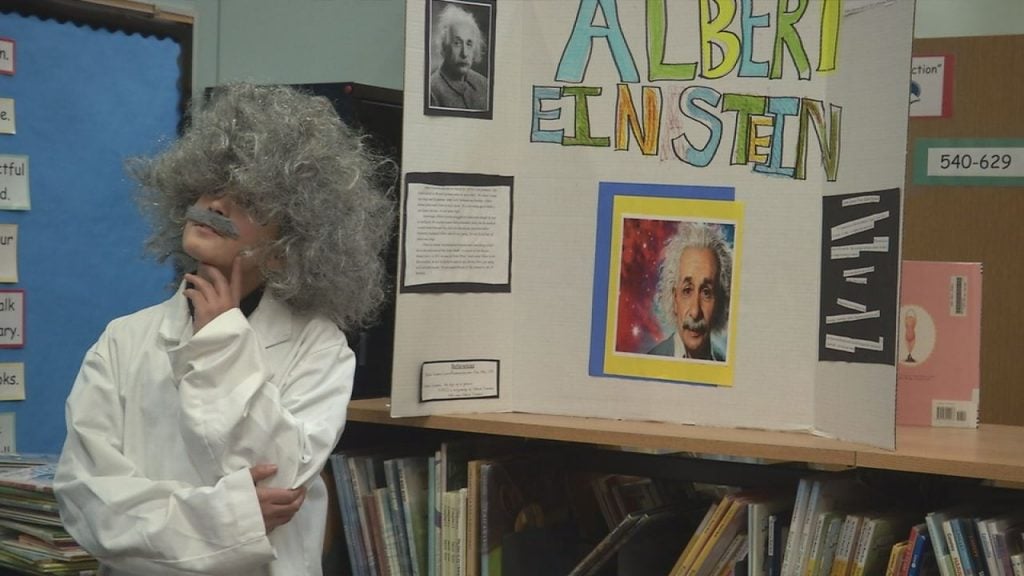 Albert Einstein and Martin Luther King Jr. were just two of the historical figures brought back to life at Lewis and Clark Elementary. 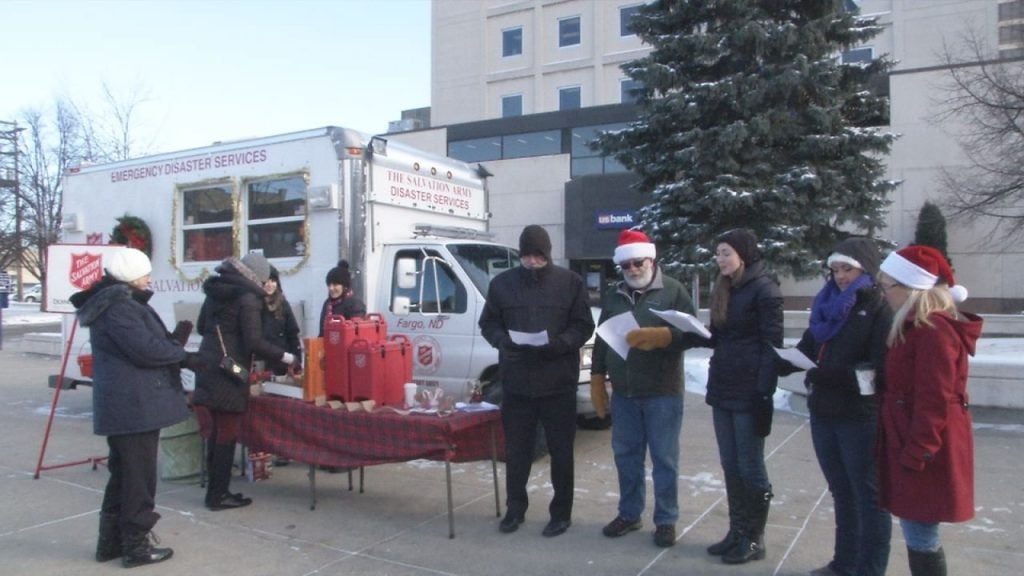 The Salvation Army offers hot chocolate with Christmas caroling at the Plaza. 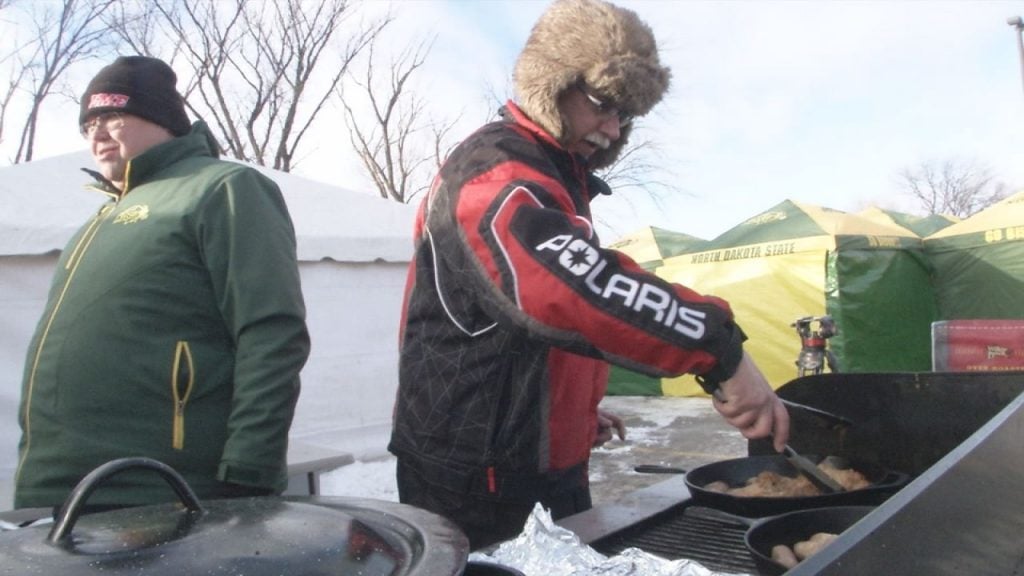 How Bison Fans Do Tailgating

The Bison will play for a fifth consecutive trip to the National Championship game against the Richmond spiders. 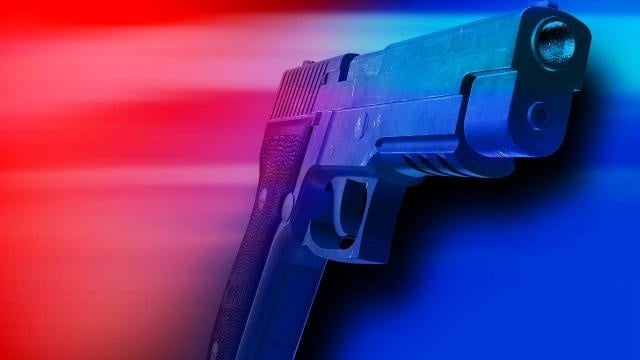 Fargo and Moorhead Police Respond to Calls of Gun Fire

Law enforcement on both sides of the river responded to calls of early morning gunfire. 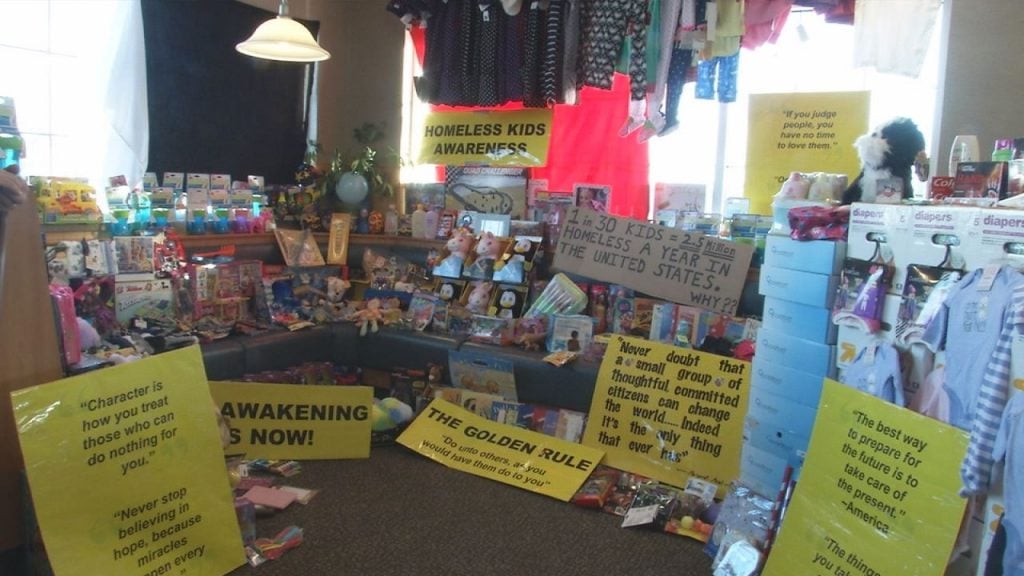 Charity Prepares to Put Smiles on Faces of Families in Need

The Golden Drive homeless kids program will soon be putting smiles on the faces of families in need this Christmas. 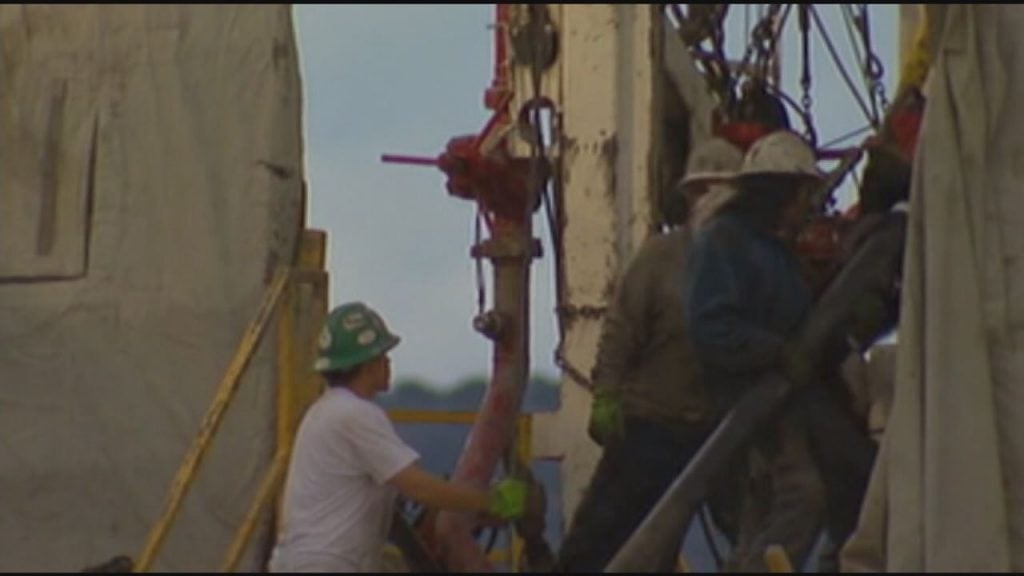 A 40-year-old ban on exporting American oil is dead, and North Dakota lawmakers say they aren’t going to miss it. The provision is part of a year-end federal spending bill signed into law by President Obama Friday. 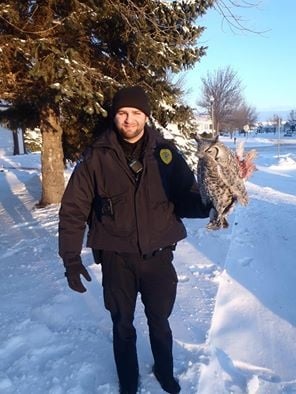 Injured Owl On The Mend Thanks To EGF Police

A great horned owl is saved thanks to the East Grand Forks Police Department. 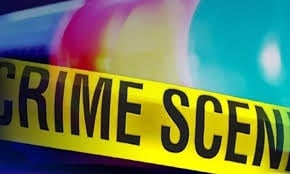