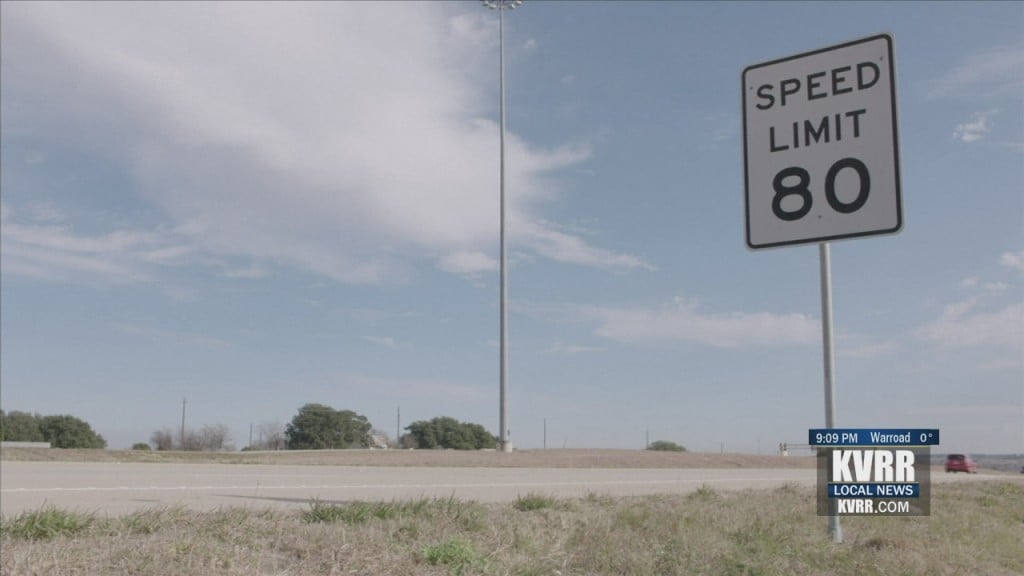 BISMARCK, ND (KVRR) – North Dakota Lawmakers are discussing a raise in speed limit on certain areas of I-29 and I-94 from 75 to 80 miles per hour. Though Republican Representative Ben Koppelman says states with that speed limit have seen fatalities drop at a higher rate than North Dakota, Triple A’s Gene LaDoucer says it comes with high risks….