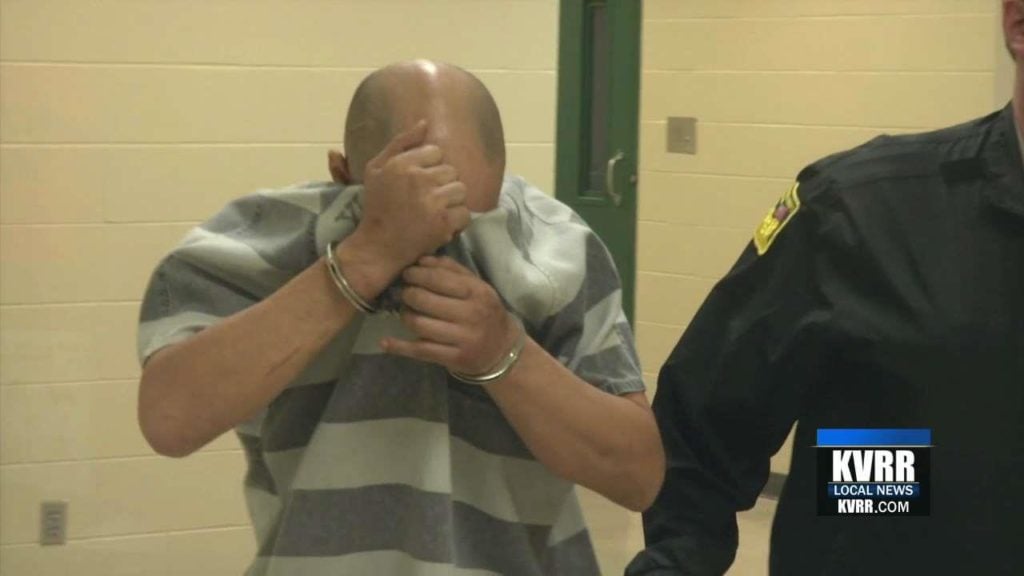 SIOUX FALLS, S.D. — A Sioux Falls man suspected of killing his wife and fleeing to North Dakota has his bond set at one million dollars in cash. Irving Jumping Eagle, 43, is accused of stabbing his 33-year-old wife Alicia in the head and several times in the chest. He is charged with murder and manslaughter. He was spotted with… 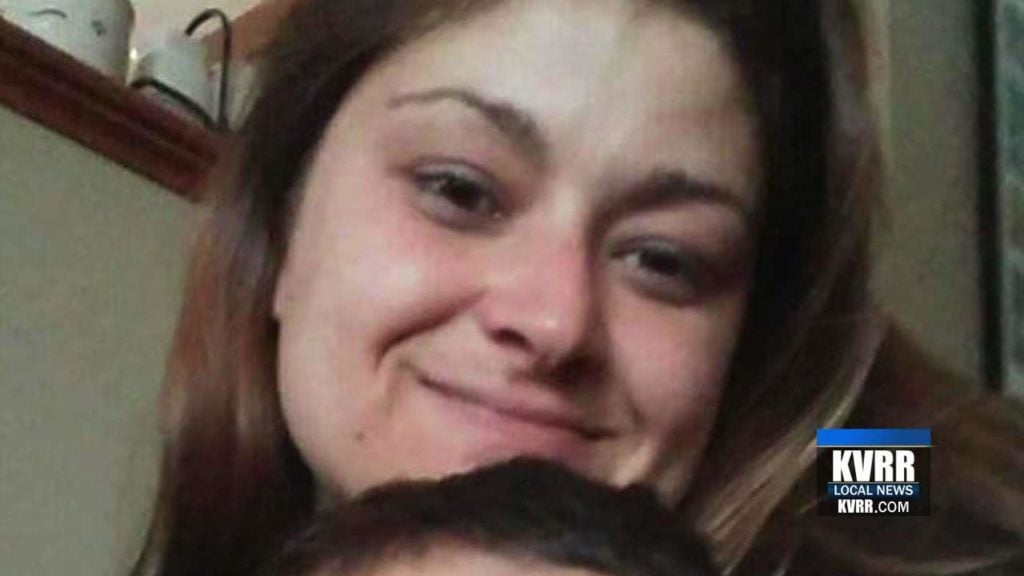