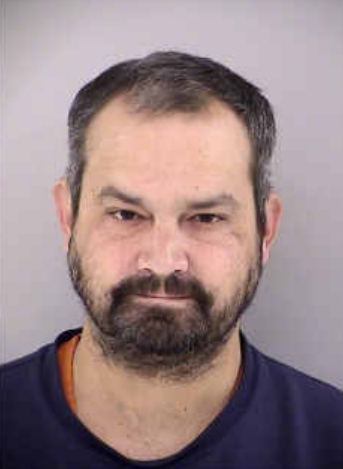 Man Arrested in Fertile on Suspicion of DWI

Brant was placed under arrest for suspicion of DWI and driving after revocation. There were no injuries.

FERTILE, M.N.–The Polk County Sheriff’s Office arrested a man Tuesday after he struck a building with his vehicle. The Polk County Sheriff’s Office was dispatched to JT’s Station for a report of a vehicle that had struck the building and drove away. A short time later, they received another call stating the vehicle had returned and struck the building again….