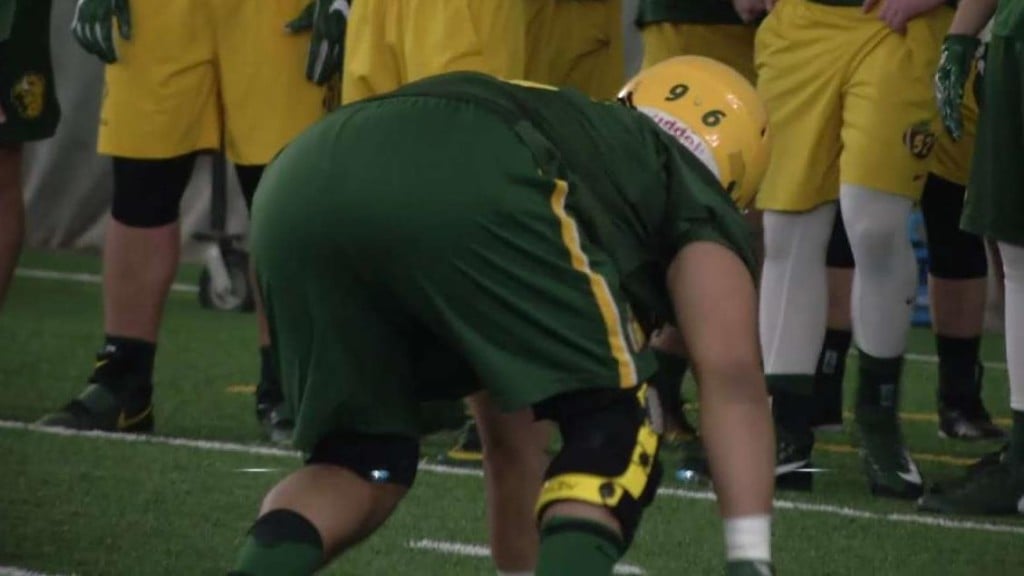 Safety Robbie Grimsley is also on the watch list for the top defensive player in the FCS.

FARGO, N.D. — At this time last season, North Dakota State defensive end Greg Menard was named to the Buck Buchanan Watch List, awarded to the top defensive player in the FCS. He tore his ACL later that month and missed the entire season. After using his redshirt, Menard is back on the Buchanan watch list for his senior season….

Two colleges merging with others as part of NDSU budget plan