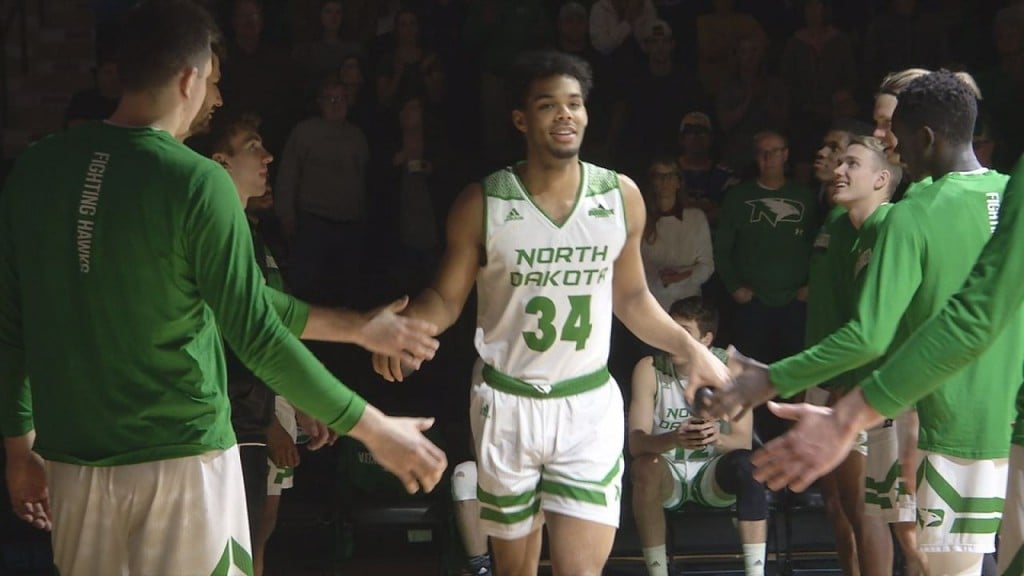 Holds the program record for points as a freshman

GRAND FORKS, N.D. — After sitting out the series finale at Oral Roberts on Saturday UND forward DeSean Allen-Eikens announced he’s opting out of the season and transferring from the program. Allen-Eikens has played in just five games after suffering an ankle injury in practice after game one against Miami, Ohio. Last time on the court,he played just nine minutes….

No Charges In Enderlin School Bus Crash Due To Medical Emergency