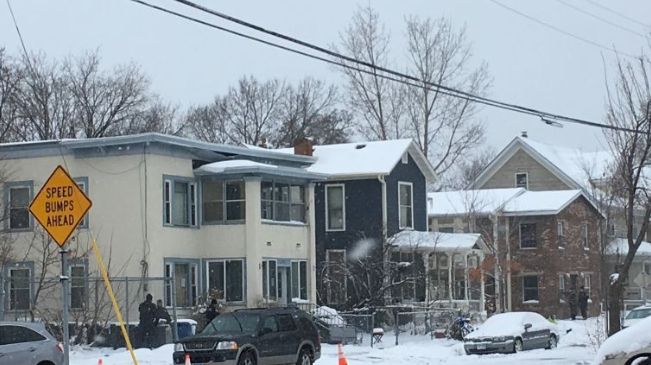 Authorities described the shooting as a domestic attack.

MINNEAPOLIS–A medical examiner says two Minneapolis boys and their mother were shot multiple times–and the woman was also stabbed in the chest–before the boys’ father shot himself in the head. All four died in Sunday’s shooting, which authorities described as a domestic attack. The victims were identified Tuesday as 39-year-old Kjersten Schladetzky, and her sons, 8-year-old Nelson and 11-year-old William….

Two colleges merging with others as part of NDSU budget plan