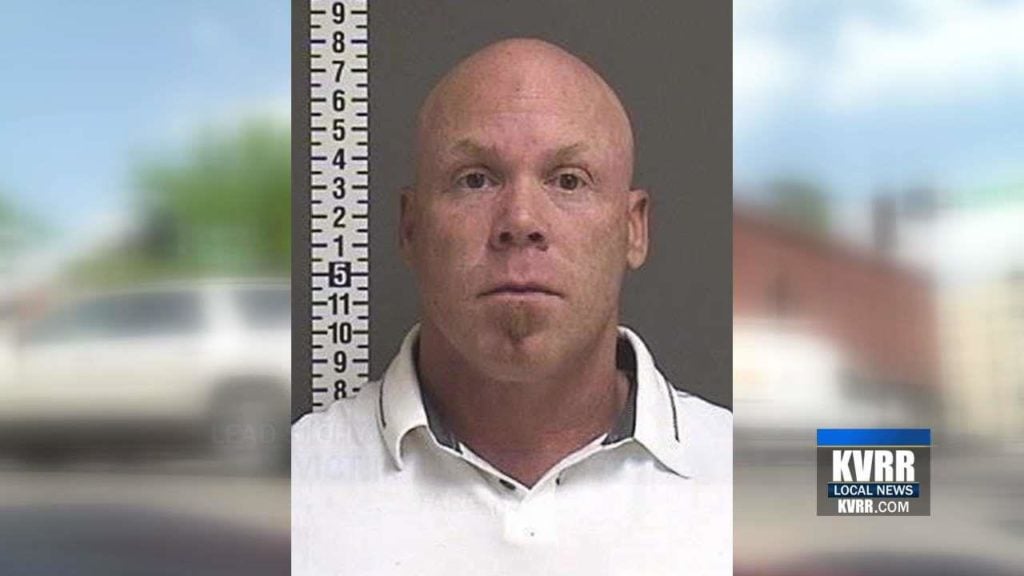 Man Dies After Being Knocked Unconscious in a Bar Fight

FARGO, N.D. — More than a week after being knocked unconscious from a bar fight, a Fargo man has passed away. The man accused in the fight could face more serious charges. It all started on the night of May 27th. According to police records, a bartender at the Hotel Donaldson kicked out Darren Patterson, a 43-year-old man from Fargo….