Most time on appearance 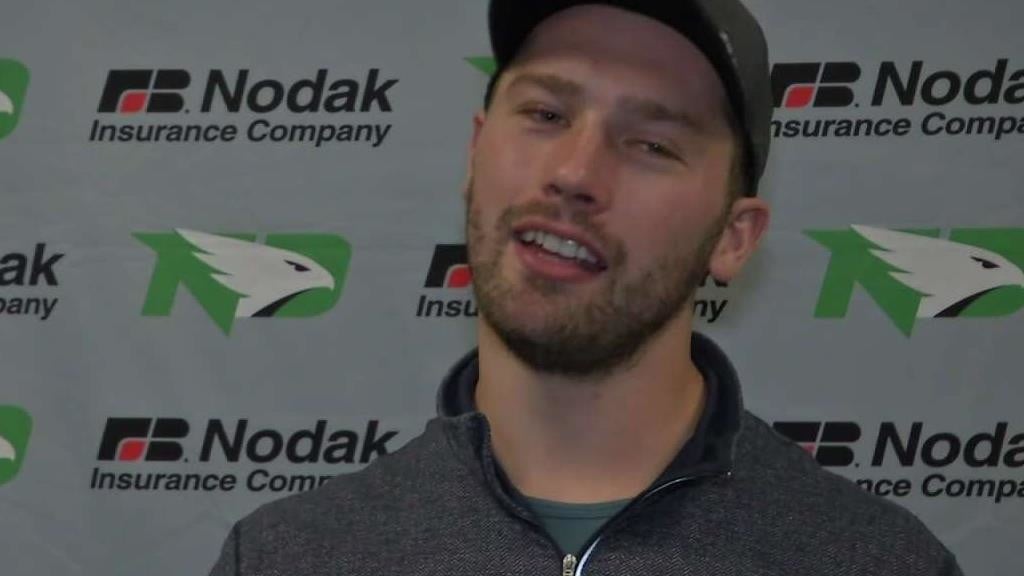 Pursuit that started in Minnesota ends in crash in Fargo

Man Wanted in Downtown Fargo Shooting Turns Himself In

Watertown man in custody after stealing firearms from a home