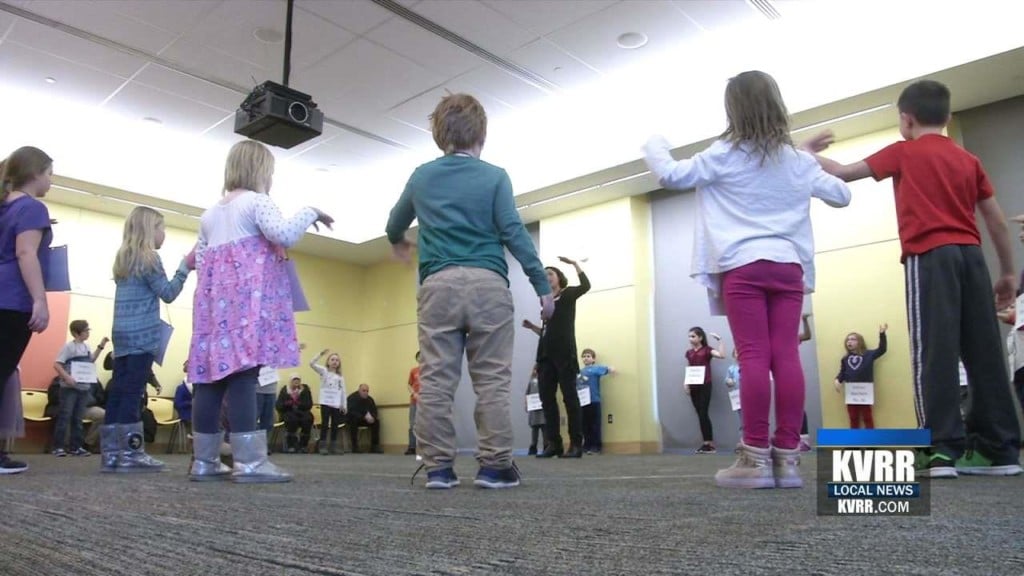 it will premiere March 27 at Stage at Island Park

FARGO, N.D. — The Fargo Public Library is putting on its first ever play in March. They’re putting together a production of the Wizard of Oz and began rehearsals this evening. The library chose to do the Wizard of Oz because it’s a book and movie many kids and their parents are familiar with. They also say it gives kids ages… 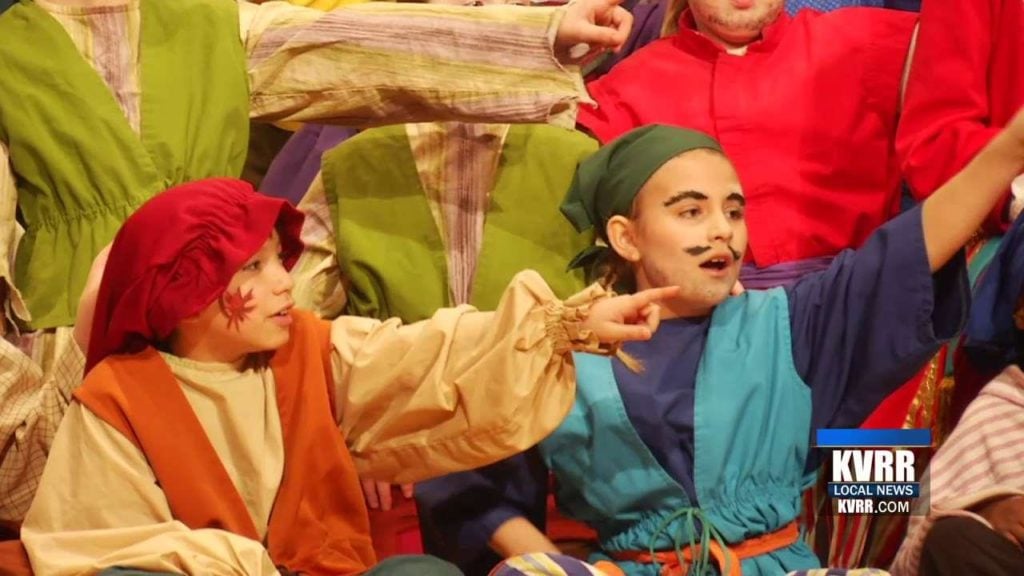 Neverland Visited Fargo in School Production of Peter and Wendy

FARGO, N.D. — Lincoln Elementary students took a flight to Neverland in their musical performance of Peter and Wendy. After only a week of school rehearsals, more than 60 students collaborated with the Missoula Children’s Theatre to put on the show. More than 100 children from kindergarten through fifth grade auditioned for roles, and 64 were cast in the show….

1 injured in silo fire leading to explosion in Douglas County