WEST FARGO, N.D. — Thursday night brought the semifinals of the EDC volleyball tournament. The 2-3 match-up went the distance as Davies took down Sheyenne in five sets. The top seed, West Fargo, advanced with a straight sets victory over Shanley. The Eagles and Packers will play Saturday night in the EDC Championship. First serve set for 7 P.M. at… 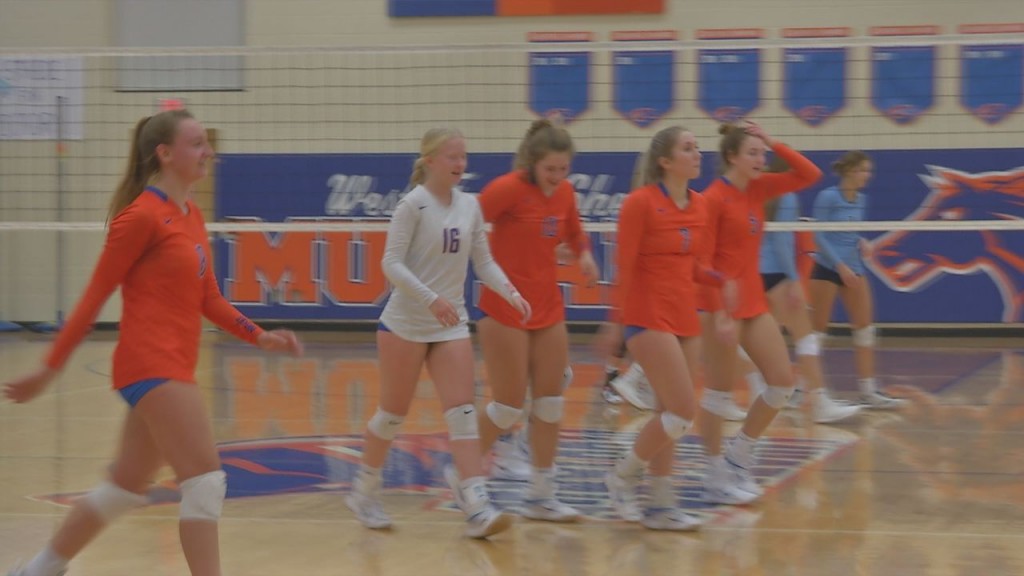 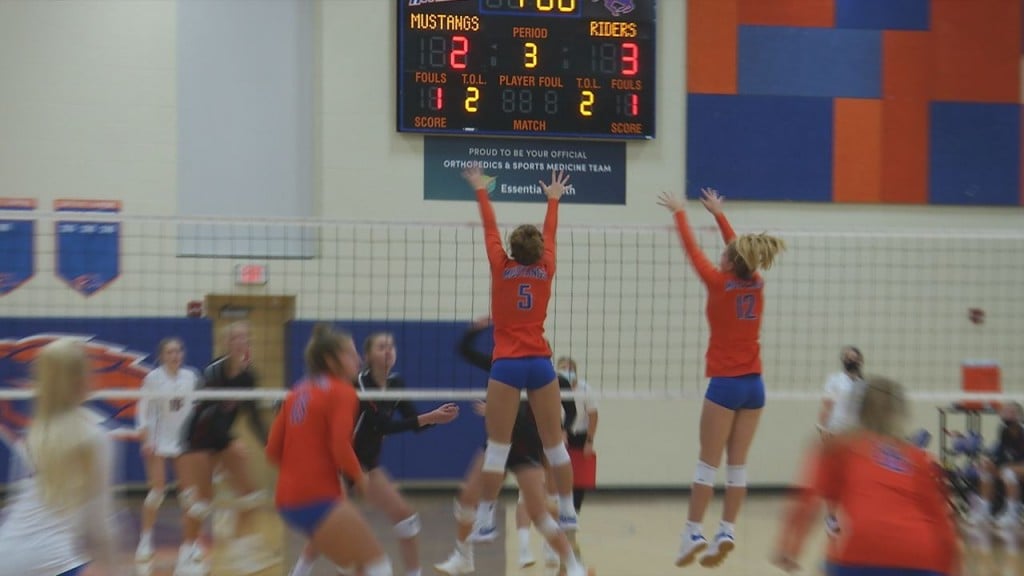 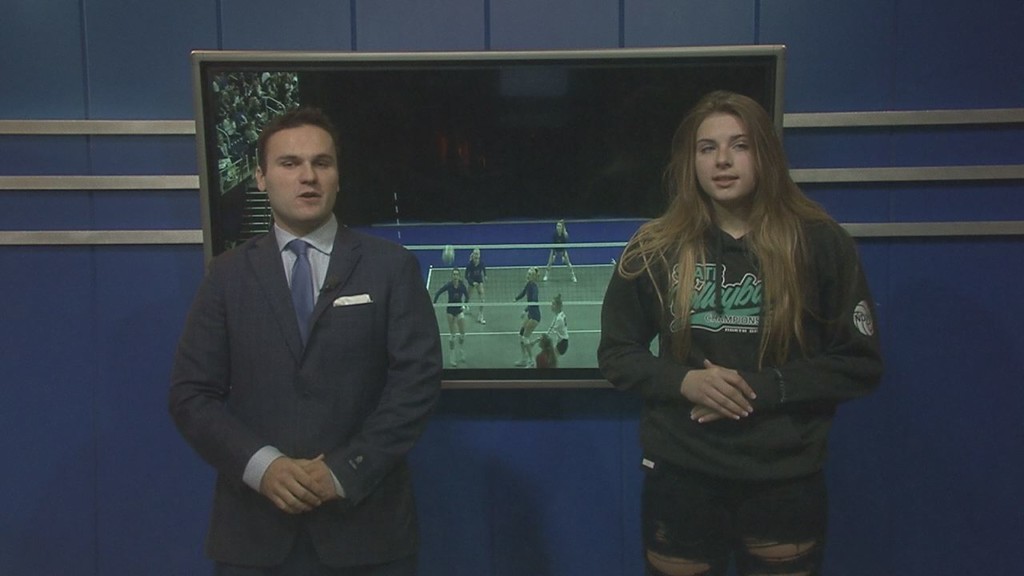 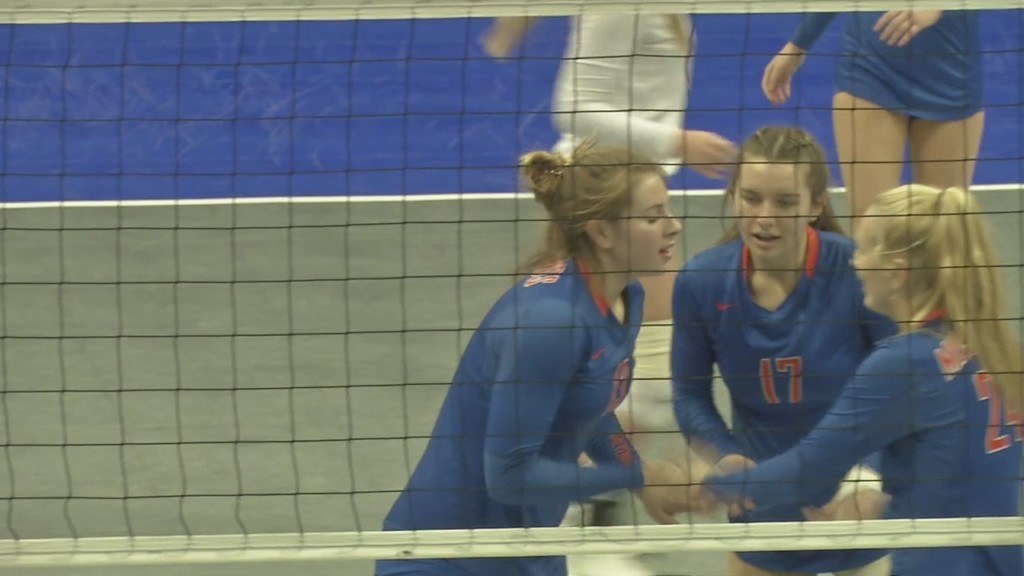 Feist's Kill Against Bismarck Century Wins Play of the Week

FARGO, N.D. — This week’s winner of the Chris High School Play of the Week is Sheyenne’s Jadyn Feist. Feist’s play racked up nearly three thousand votes online. Feist went up to bring down a kill in a tough five setter against Bismarck Century in the North Dakota Class A Volleyball Tournament at the FargoDome. Congrats to Feist and the… 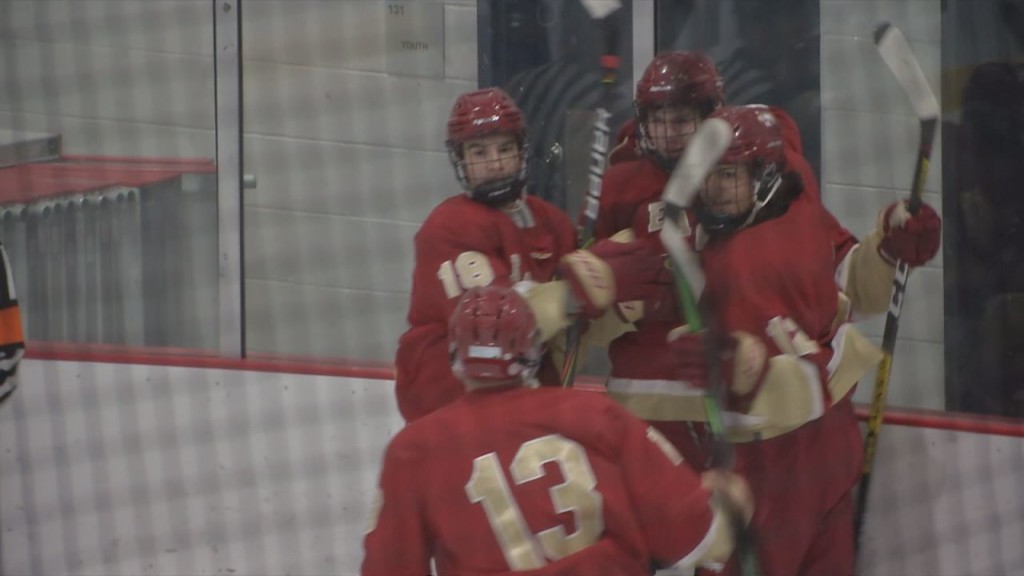 Davies Hockey and Sheyenne are the finalists for this week's POTW

FARGO, ND – This week’s Play of the Week finalists feature Davies Boys Hockey’s Gavin Balvitsch and Sheyenne Volleyball’s Jaydyn Feist. Feist executed a stellar kill while Balvitsch showed off his handles with the hockey stick. Though both are worthy, only one can win. You decide. Vote under the KVRR Sports tab or on twitter through @KVRRSports. Categories: Play of… 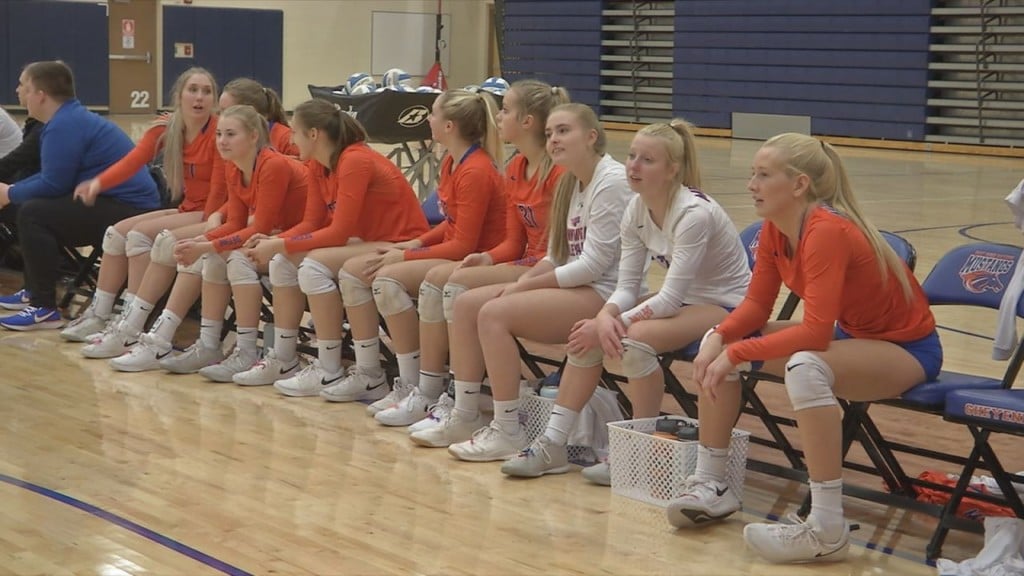 Sheyenne and West Fargo win to close out Regular Season 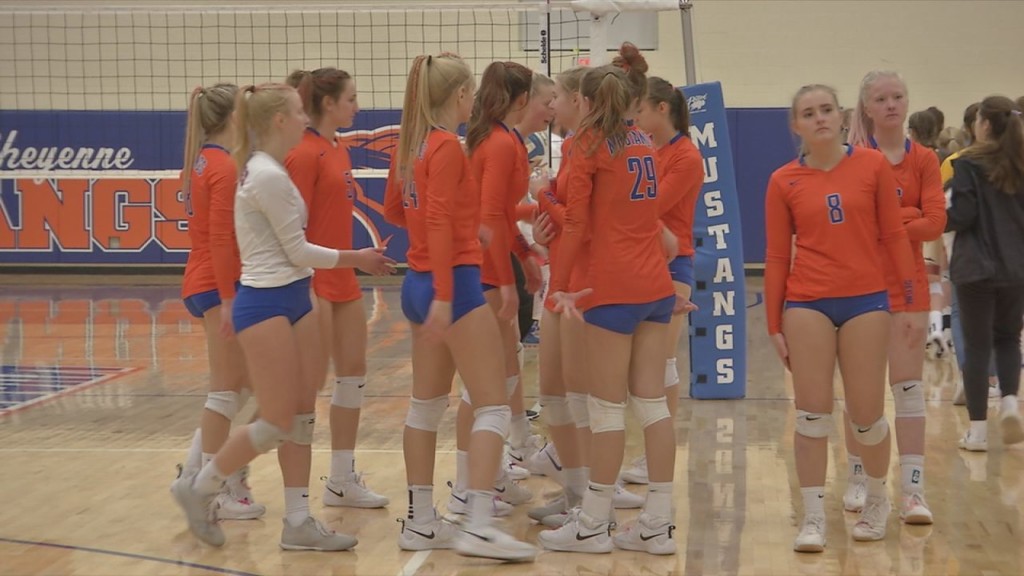