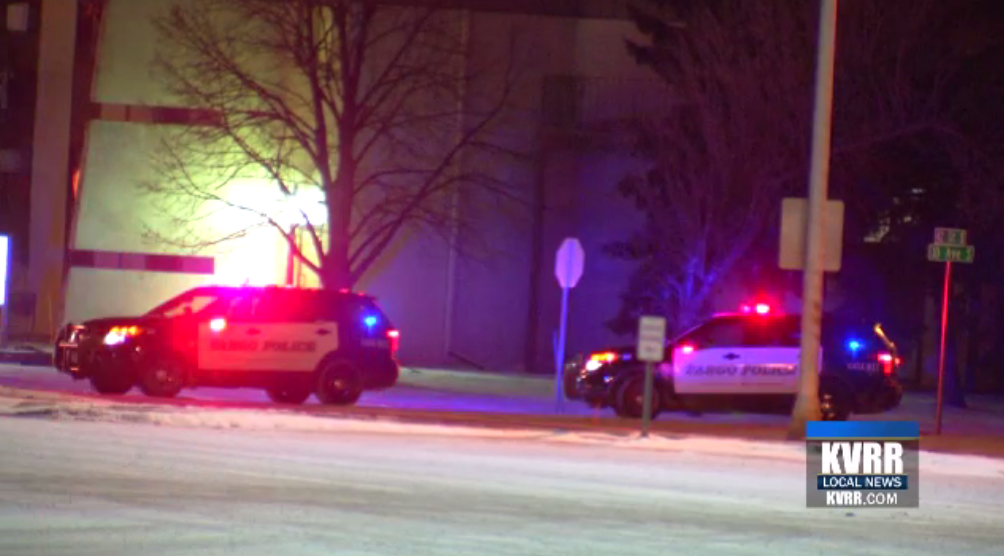 FARGO, N.D. — People are back in their south Fargo apartments after a bomb threat early this morning. One man is in custody. “Fire alarms start going off and police start banging on doors,” said Sheyenne, who lives at one of the evacuated buildings. “We thought it was a joke again because they went off earlier in the night….