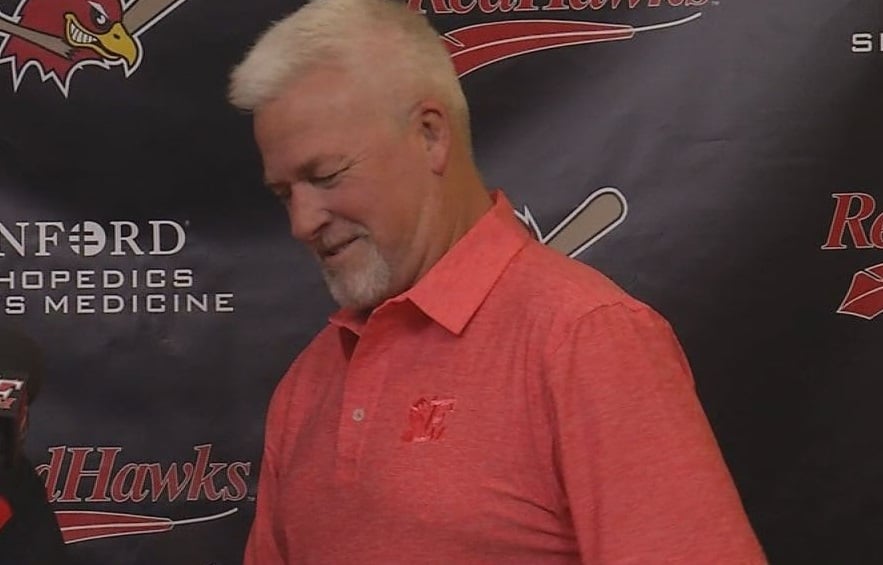 FARGO, N.D. — The Fargo-Moorhead RedHawks have their final exhibition game on Wednesday. Half of the roster includes guys who played for the RedHawks last year. One notable addition is second baseman T.J. Bennett, whose dad is the new manager, Jim Bennett. T.J. says his dad hasn’t been the head coach of any of his teams since travel ball days….