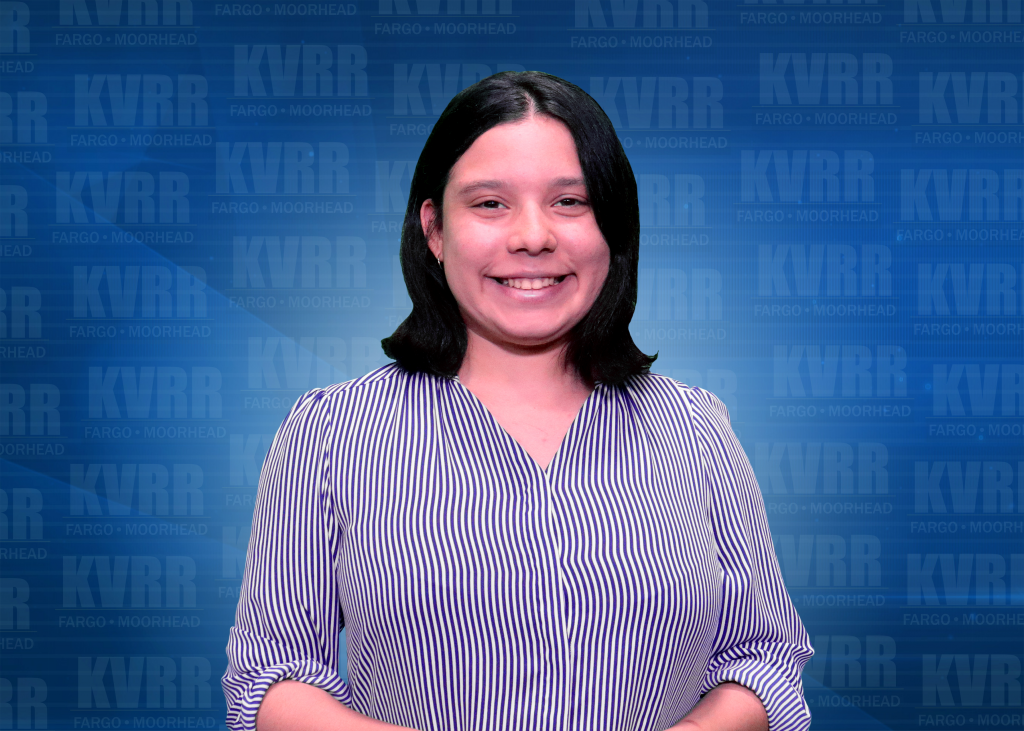 Paola was born and raised in Puerto Rico. After finishing her bachelor’s degree, she decided to pursue a Master’s in Journalism at DePaul University in Chicago. During her time at DePaul, Paola covered stories for the university’s TV newscast and co-hosted a Spanish speaking radio show. She also interned at Telemundo Chicago where she was able to do investigative work….