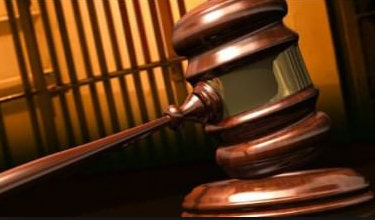 Plaintiffs had argued that the rule was unconstitutional.

NEW YORK–A federal judge in New York has struck down a rule letting health care clinicians object to providing abortions and other services on moral or religious grounds. Judge Paul A. Engelmayer ruled Wednesday in Manhattan. The ruling came after health organizations and others sued the U.S. Department of Health and Human Services. Others opposing the rule include women’s groups,… 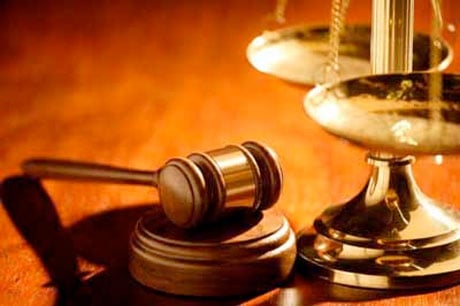 ST. PAUL, Minn.–Plaintiffs seeking to overturn Minnesota abortion laws have had their first day in court. A coalition of groups urged a Ramsey County District Court judge Wednesday to let their case proceed while state attorneys argue the lawsuit should be tossed out. Judge Thomas Gilligan indicated he would take some time to make an initial ruling in a case… 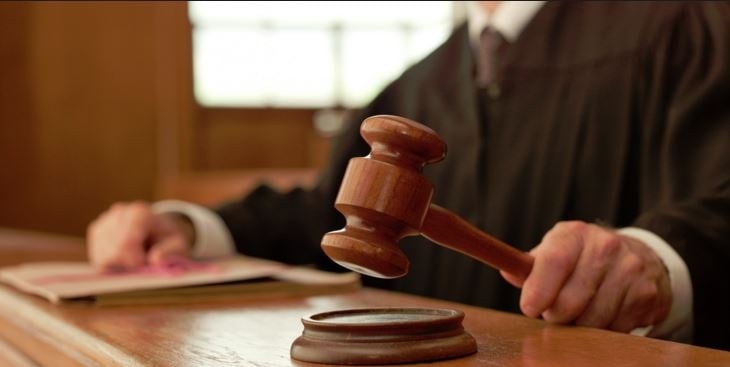 North Dakota is among eight states to pass or amend laws on reversing medication abortions. 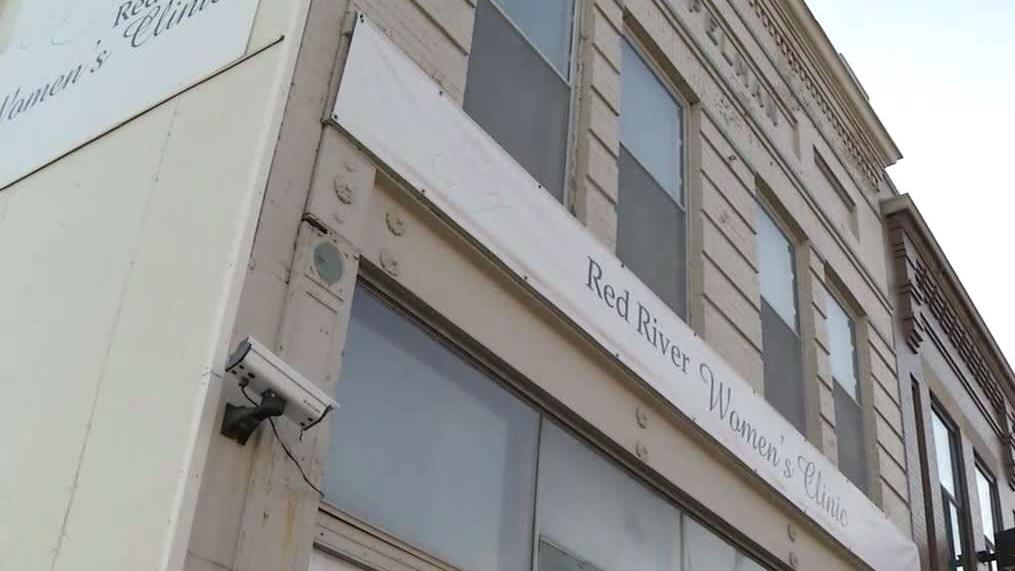 The director of the Red River Valley Women's Clinic in Fargo says "basically, nothing has changed" at the clinic

BISMARCK, ND — Two new abortion laws in North Dakota aren’t being enforced because of legal challenges. The abortion clinic in Fargo sued in June over a measure requiring physicians to tell women that they may reverse a medication abortion if they have second thoughts. That law was to go into effect Thursday but the state has agreed to not… 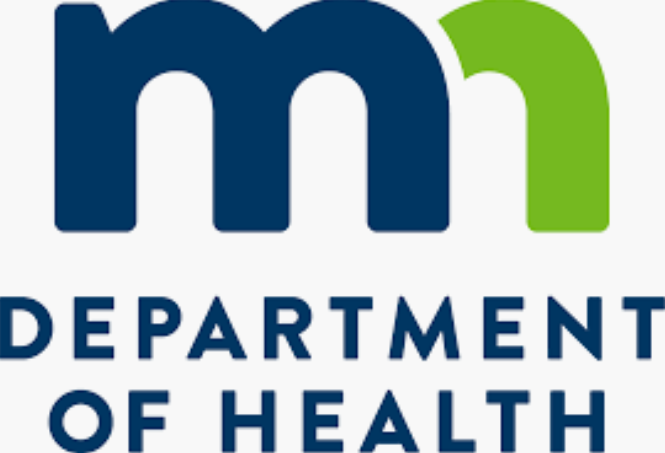 Abortions in Minnesota See 2% Decline in 2018

The vast majority of abortions were performed in a woman's first trimester.

ST. PAUL, Minn. (AP) _ Statistics released by the state Department of Health show there were 9,910 abortions performed in Minnesota in 2018, a 2% decrease from the year before. While the overall numbers declined, the number of people who traveled to Minnesota for an abortion increased by 8% over 2017, with the bulk of out-of-state residents traveling from Wisconsin…. 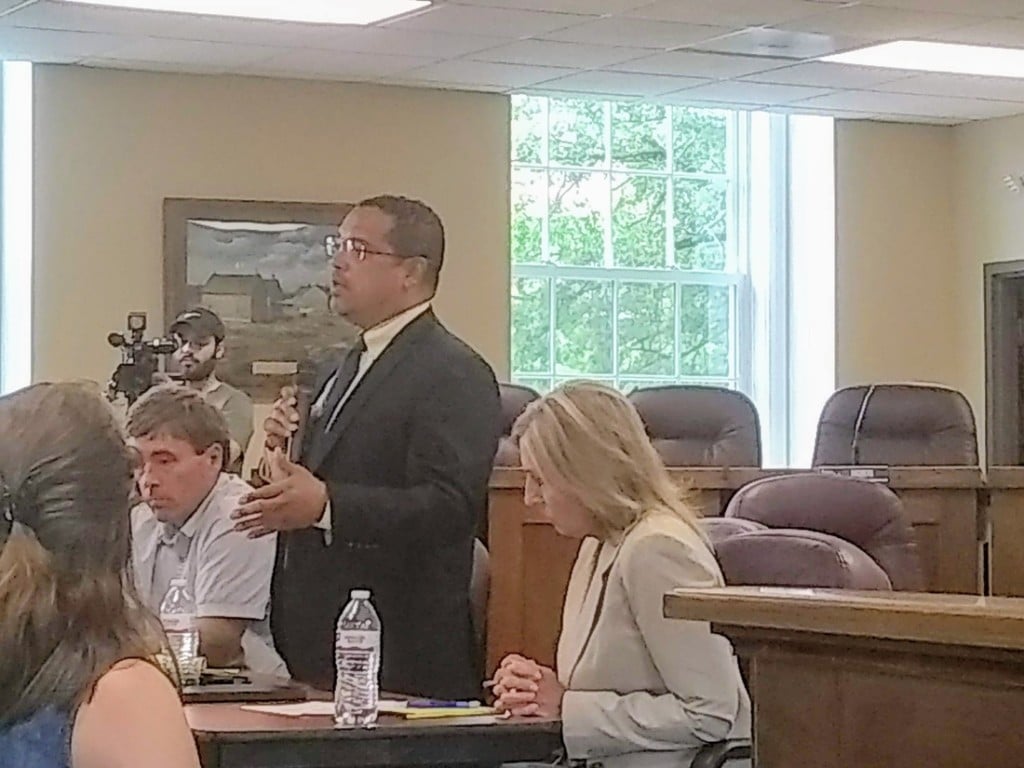 Ellison told a forum in Fergus Falls his job is to defend Minnesota's laws regardless of his personal opinions.

ST. PAUL, Minn. – Minnesota Attorney General Keith Ellison says he’ll defend state laws restricting abortion against a legal challenge despite his strong personal support for abortion rights. Ellison told a forum in Fergus Falls his job is to defend Minnesota’s laws regardless of his personal opinions. His comments marked the Democratic attorney general’s most definitive statement on the lawsuit…

FARGO, ND — Red River Women’s Clinic, the sole abortion clinic in North Dakota, is suing over two state laws it believes tells doctors to lie. One measure passed this year requires physicians to tell women that they may reverse a so-called medication abortion if they have second thoughts. The other law requires doctors to tell patients that abortion terminates… 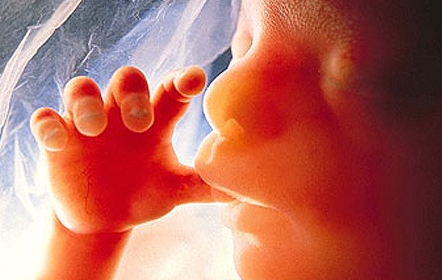 ST. PAUL, MN — Abortion rights supporters are seeking to overturn Minnesota’s restrictions on abortion, including its 24-hour waiting period and parental notification requirements. A lawsuit, filed in state court by Gender Justice and the Lawyering Project, argues the restrictions violate Minnesota’s constitution. A 1995 Minnesota Supreme Court decision affirmed abortion rights. But the lawsuit says opponents have chipped away at… 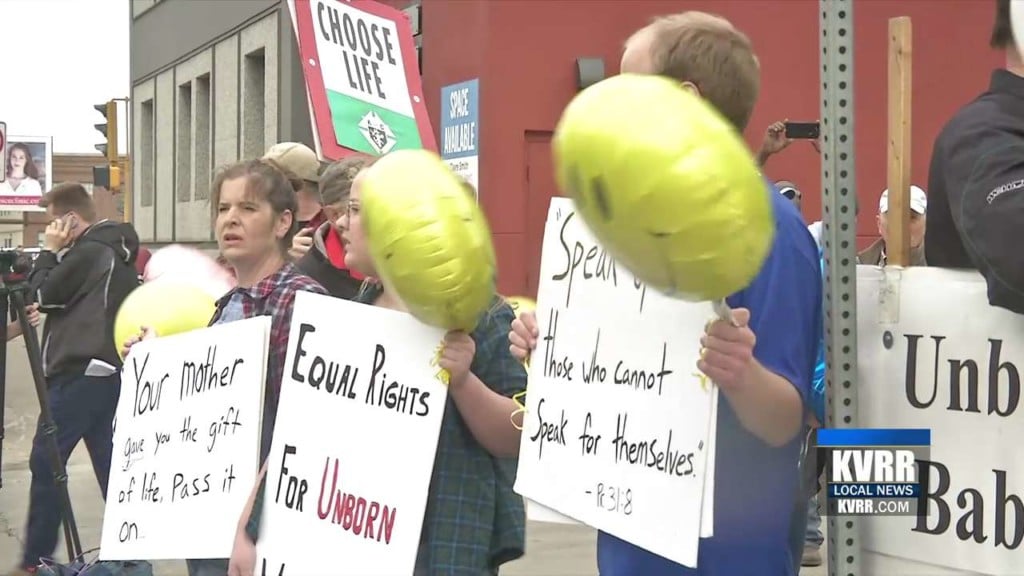 FARGO, N.D. — These protests are taking place in cities all around the country, including here in Fargo. “We are not going to sit back,” Pro-Choice Organizer Destini Spaeth said. “We are not going to take these attacks on people’s health care. Abortion is a constitutional right and we are going to keep it that way.” The need for these rallies… 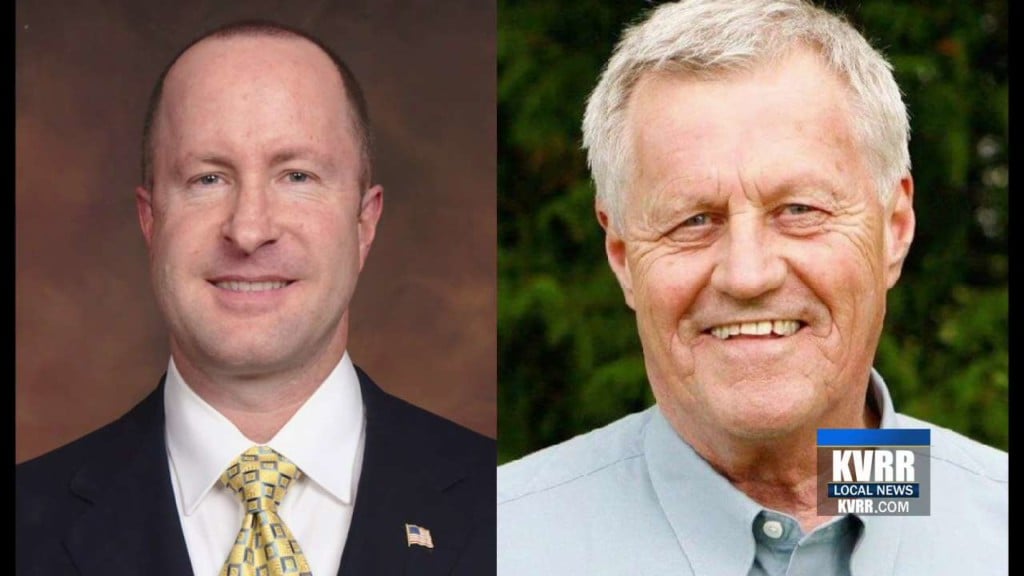 FARGO, N.D. – A Republican Candidate for Minnesota’s 7th Congressional District calls out Congressman Collin Peterson for “not championing life” at Fargo’s Stop The Bans rally. Dave Hughes ran against the Democrat losing by 5.1% in 2016 and 4.2% in 2018. Peterson has voted for banning federal health coverage that includes abortion. He has also voted in favor of banning partial-birth…