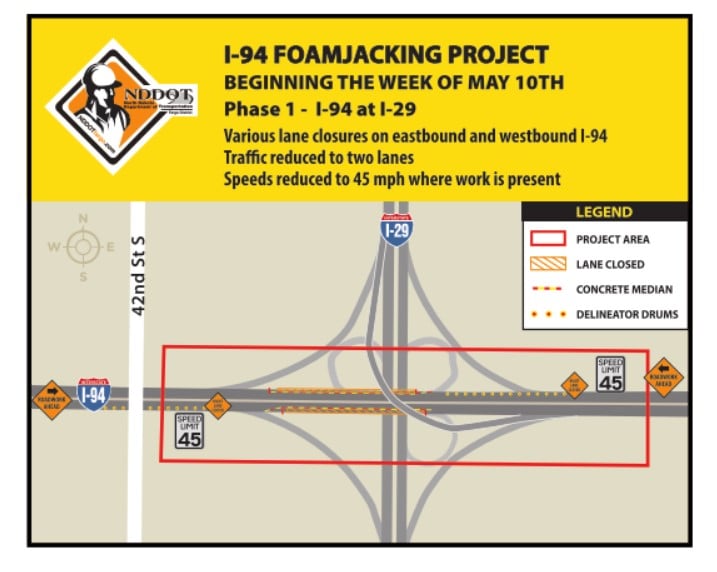 1/1 Show Caption Hide Caption FARGO, N.D. — Road crews will be working around the I-94 and I-29 intersection starting on Monday morning. They’ll be working on the bridge approach slabs and installing expansion joints. Two lanes of traffic and ramp access will remain open, different east and west lanes will be closed at times during the work. Speeds will… 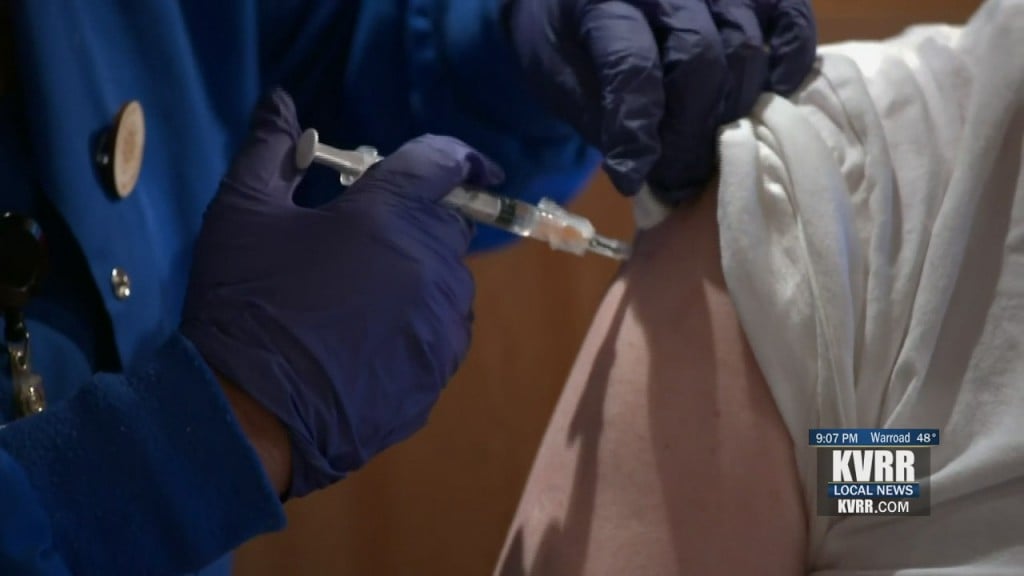 ST. PAUL, Minn. — This week, Minnesota hit 60% of its eligible population getting at least one dose of the COVID-19 vaccine. That amounts to more than 2.6 million Minnesotans with at least one dose and 2.1 million who have completed their vaccine series. Among older populations, about 88% of people age 65 and older have received at least one… 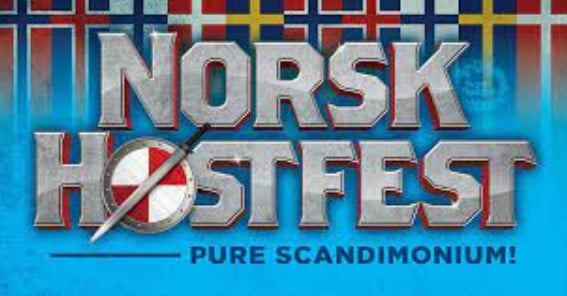 MINOT, N.D. — (AP) The coronavirus pandemic has taken down one of North Dakota’s most popular festivals for a second straight year. The Norsk Hostfest in Minot bills itself as the largest Scandinavian festival in North America. Event officials cited concerns about COVID-19 hurting the tour business and travel, as well as whether participants would be willing to gather in… 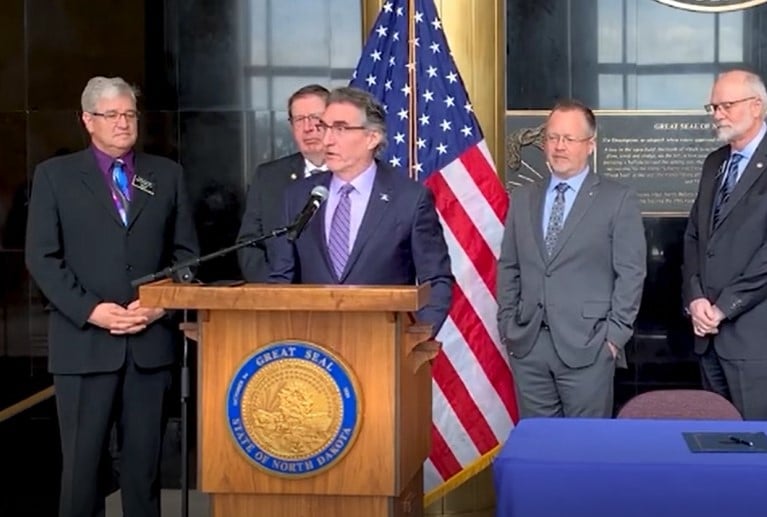 BISMARCK, N.D. — North Dakota becomes the first state in the nation to allow electronic posting of private land. Gov. Doug Burgum signing the legislation saying it’s a “shining example of what we can accomplish when we work together and harness the power of technology to find new, innovative solutions to complex problems”. Under current North Dakota law, private land… 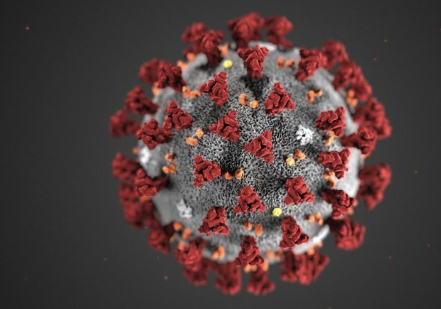 FARGO, N.D. — Essentia Health is now using a new combination of antibody treatment that is more effective against COVID variants. It is being recommended for those diagnosed with mild to moderate cases of the virus and who are at high risk for severe complications or hospitalization. The treatment is administered through an IV. The patient is sent home with… 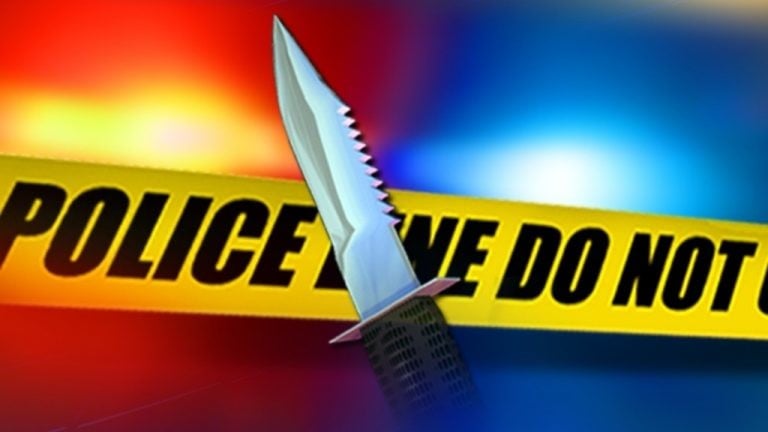 GRAND FORKS, N.D. — A middle school student stabbed outside of West Elementary School in Grand Forks is found in University Park. The victim was taken to Altru Hospital for treatment of a single stab wound. Police tell us the student knew the juvenile male suspect who was located at a nearby home. They say the investigation is continuing and… 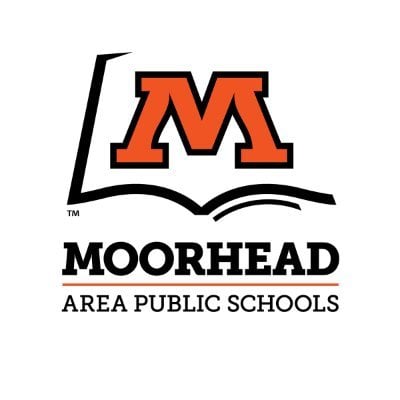 1/2 Show Caption Hide Caption MOORHEAD, Minn. — All 9th grade public school students in Moorhead are put under a quarantine starting Wednesday due to several positive COVID-19 cases. Moorhead High School Principal Dave Lawrence says with 7 positive cases and around 160 students already in quarantine, this was the right step to take. The students will return to learning… 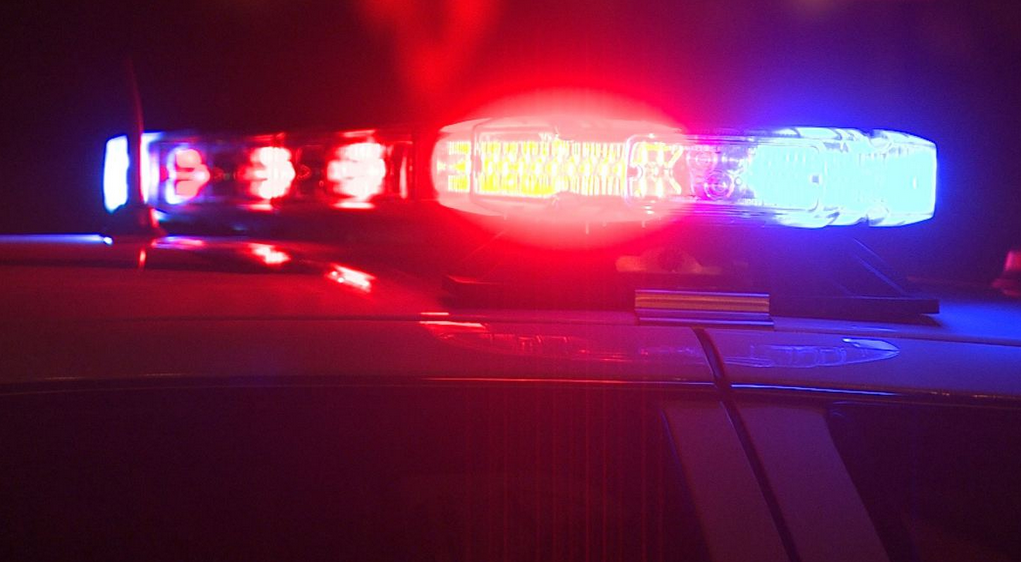 TOWNER CO., N.D. — A teen getting a loaded rifle out of his trunk is dead after the gun goes off, striking him in the stomach. Towner County authorities have identified the teen as 15-year-old Logan Corday. It happened around midnight in Cando. CPS was attempted but unsuccessful. The first 911 caller stated that a juvenile male had been assaulted…. 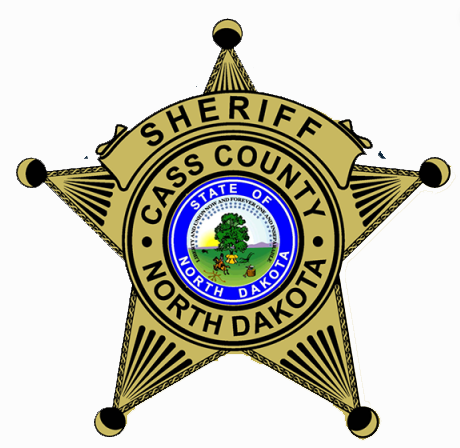 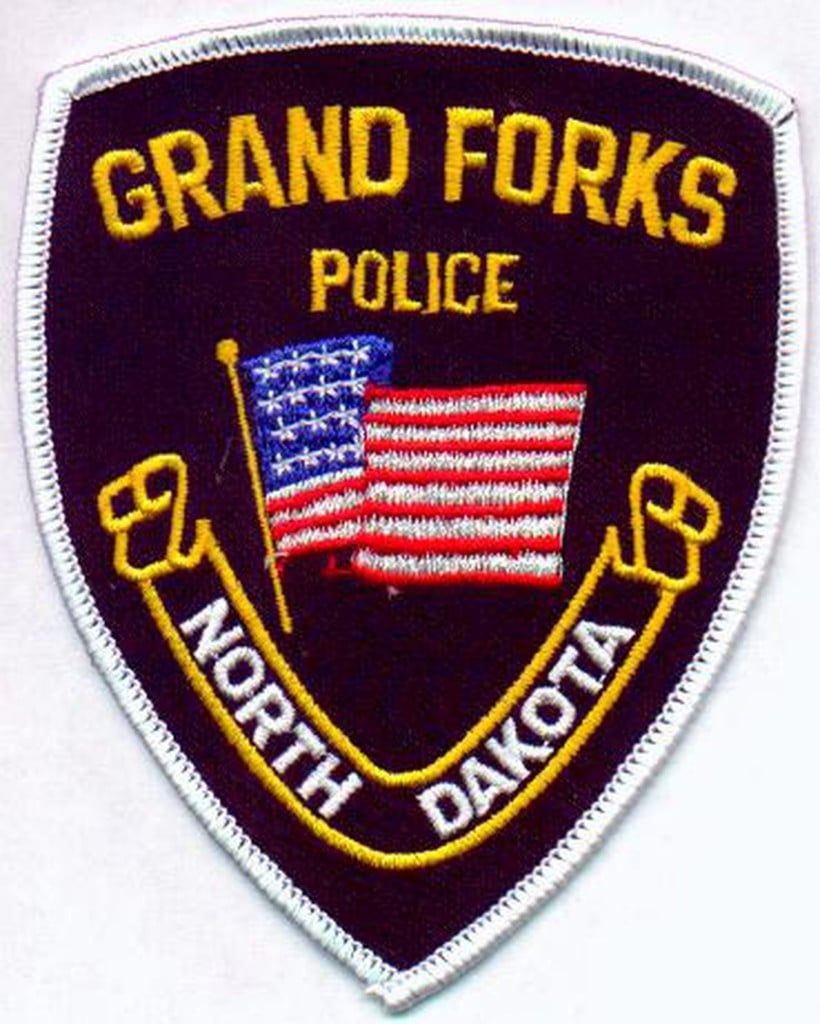 Man Shot In The Leg By Accident In Grand Forks

GRAND FORKS, N.D. — Grand Forks Police are investigating an accidental shooting that sent one man to the hospital. Officers responded to the 2400 block of 34th Street South Saturday night after 8. An initial investigation showed a shotgun was unintentionally fired in a parking lot while the operator was attempting to a place a trigger lock on the gun….