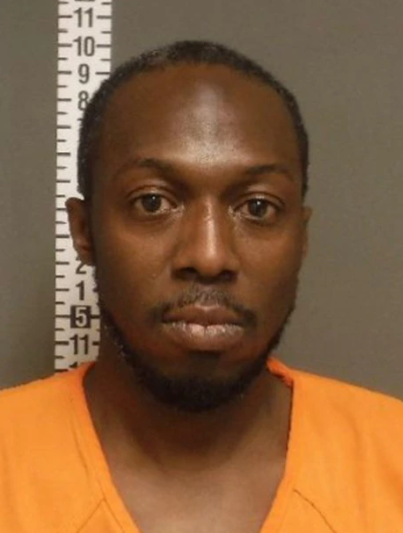 Raymond GunnFARGO (KVRR) – A jury has found a man not guilty in a fatal shooting outside a north Fargo bar. Raymond Gunn’s attorney argued Gunn acted in self-defense and during trial suggested a “stand your ground” law passed last year by the North Dakota Legislature should apply in Gunn’s case, despite it going into effect just days after the shooting….