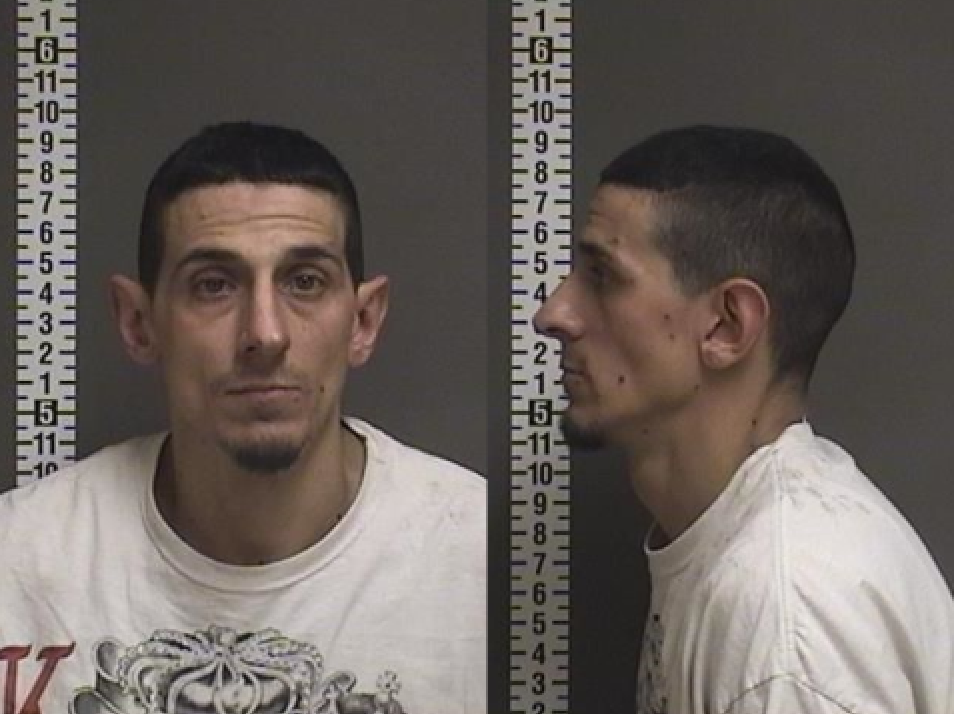 Alexander Jay MeyerFARGO, N.D.–Two Fargo men were arrested Monday morning during a traffic stop after a K-9 unit sniffed out several illicit narcotics and a stolen firearm. The traffic stop occurred in the 1900 block of 45 Street N. Shortly after 5 a.m. a Clay County Deputy pulled the two men over after suspecting that the driver had a suspended license….