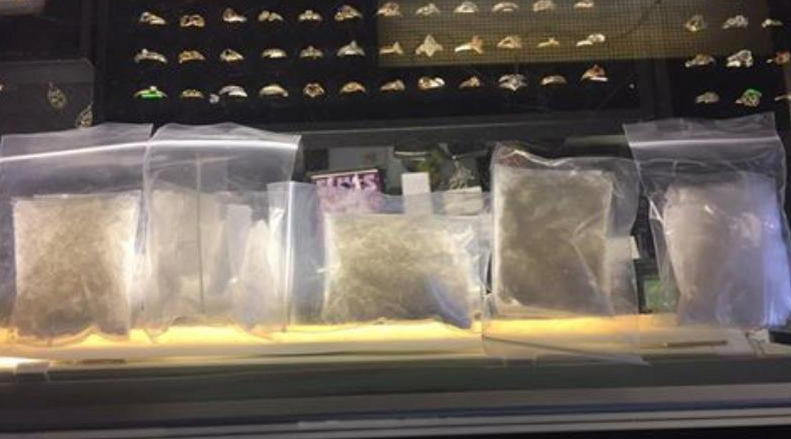 Aberdeen Businessman Facing 20 Years in Prison for Possession of Meth

The business has since changed its name to Aberdeen Retail

ABERDEEN, S.D. — Sentencing has been set for an Aberdeen businessman who admitted to keeping meth in the basement of his pawn shop. Silas Wilson, 51, pleaded guilty last week to possessing meth and ingesting the drug. The charge stems from a police raid of Aberdeen Pawn in which authorities say they found meth worth nearly $33,000 on the streets….