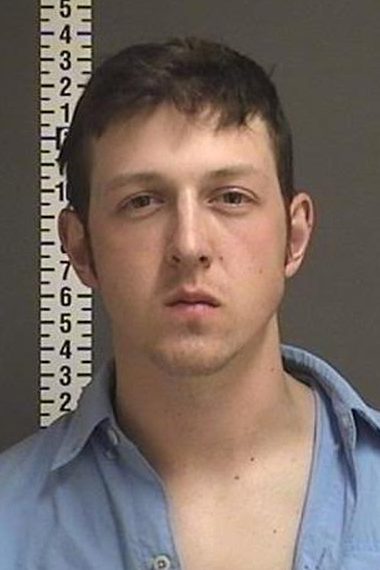 FARGO, ND — A tip from the public led Fargo police to bust a suspected burglar early this morning. Police arrested 20-year-old Will Bollum of Fargo, after a witness said he tossed a rock through the glass window of a business in the 1200 block of Page Drive, then reached in, opened the locked door and entered the building….