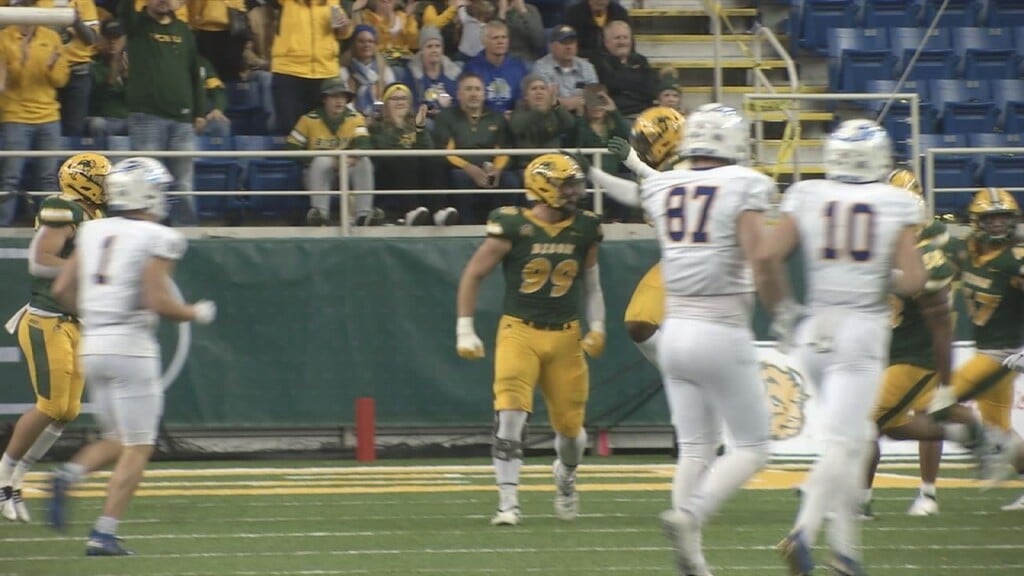 NDSU Back For Winter Camp; Preparing For Championship V Jacks

FARGO– This fall, the South Dakota State Jackrabbits beat the North Dakota State Bison 23-21 in the FargoDome, handing the Bison their only FCS loss all year. Having played them in a close game in October, NDSU knows what they’re up against and winning a championship against their biggest rival could be a storybook finish for a special senior class….