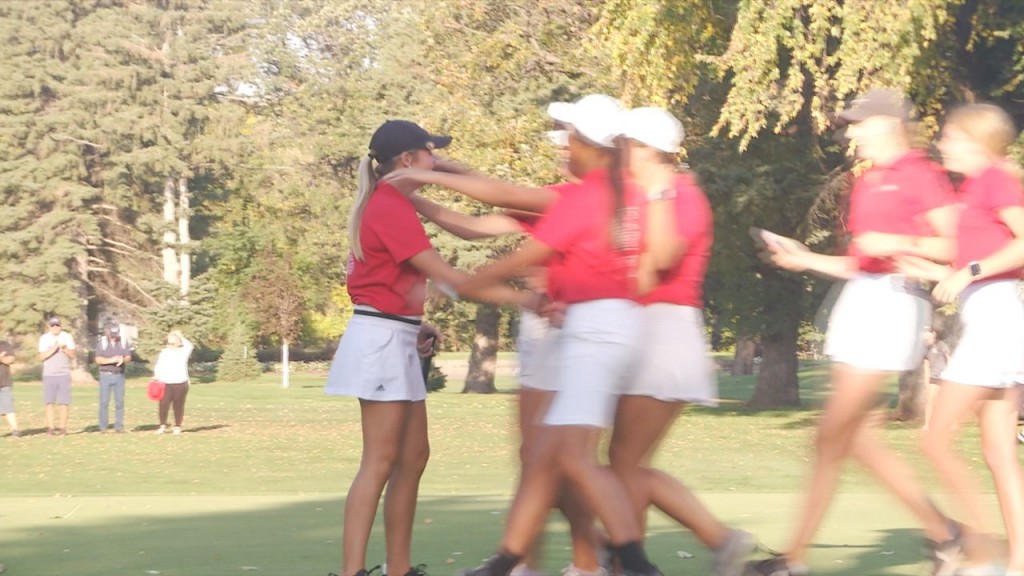 FARGO, N.D. — A show was put on at Edgewood Country Club as the Class A Girls Golf State Title had to be decided in a playoff. Davies sophomore Lexi Bartley won on the fifth playoff hole over three-time state champions from Bismarck Century, Hannah Herbal. “Coach taught me a lot. Take it one stroke at a time,:” Bartley said….