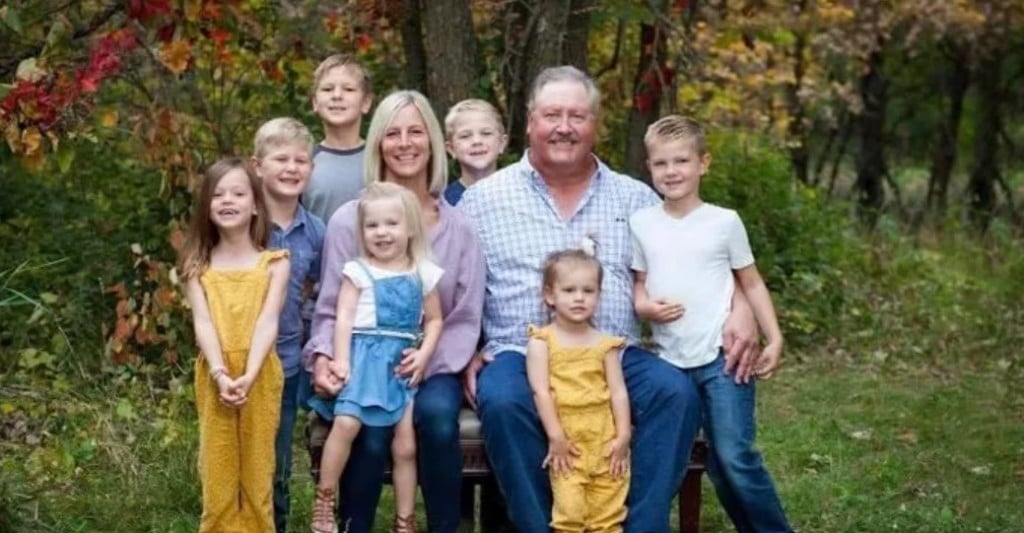 DETROIT LAKES, Minn. (KVRR) — People are opening up their wallets and raising thousands of dollars for a Detroit Lakes family that last week lost their home to a lightning strike. A GoFundMe account started for Mike and Lori Danner’s family surged past the initial goal of $10,000 and is nearing $14,000. The Danner’s home in the Timber Creek neighborhood… 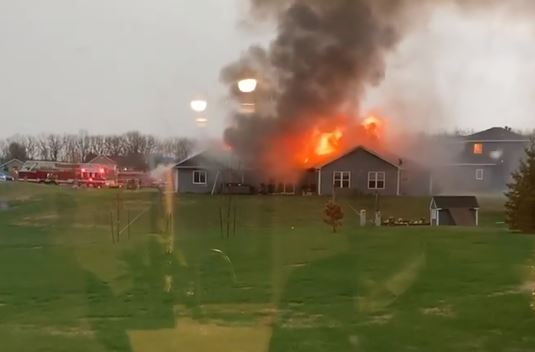 Witnesses were able to see flames from across Big Detroit Lake as fire crews battled the blaze.

DETROIT LAKES, Minn, (KFGO/KDLM) – A lightning strike is suspected to have ignited a large house fire in Detroit Lakes, Wednesday evening. Fire Chief Ryan Swanson said he believes lightning was the cause of the huge blaze.  He said no one was home at the time. Concern with another lightning strike prevented the fire department from using its ladder truck…. 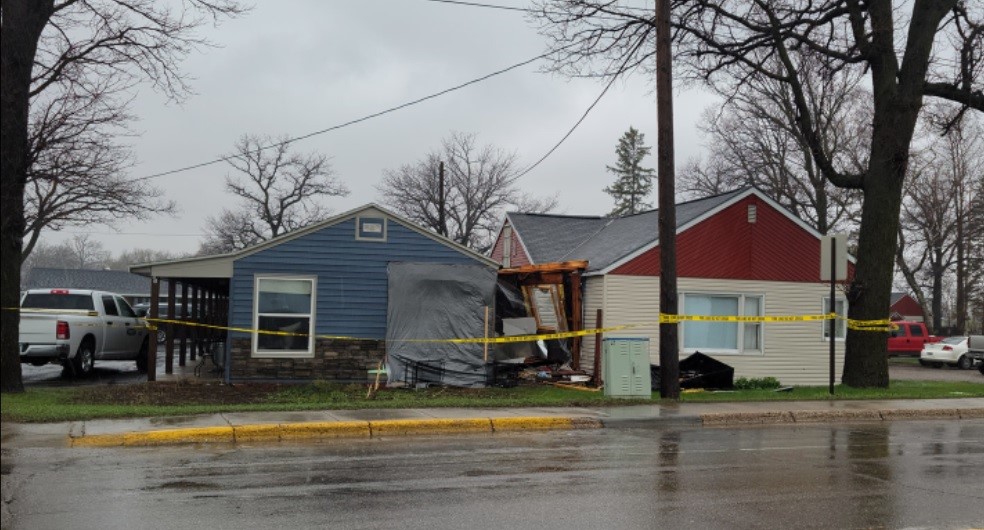 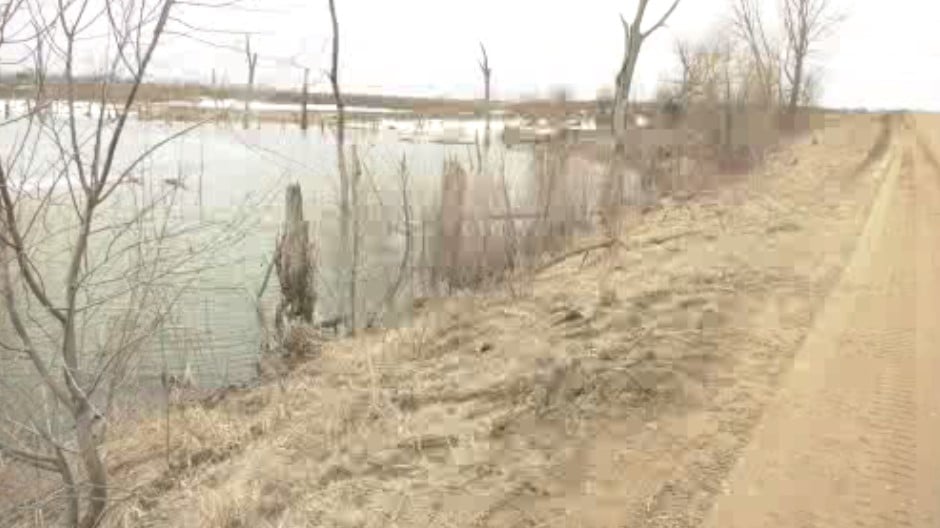 Sheriff: Weather Was A Factor In Fatal Crash in Rural Hawley Slough

CLAY CO., Minn. (KVRR) — Clay County Sheriff’s Office has determined that a fatal crash near Hawley happened just before noon last Wednesday and weather was a factor. They say the gravel road was wet and slush covered due to snowfall earlier in the day. Authorities were called around 4 that afternoon about something suspicious floating in a slough. Deputies… 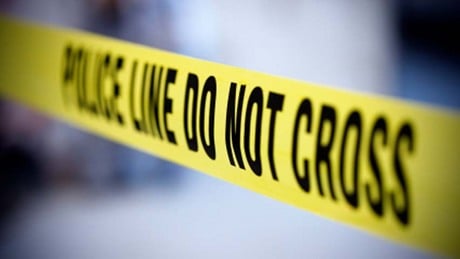 MINNEAPOLIS (KVRR) — Hennepin County Medical Examiner has identified the man killed in a shooting Wednesday night in Minneapolis as 34-year-old Nate Banks of Detroit Lakes. His cause of death was multiple gunshot wounds. The circumstances of the shooting are not yet known A woman was also shot and seriously hurt during the incident. Banks was pronounced dead at the… 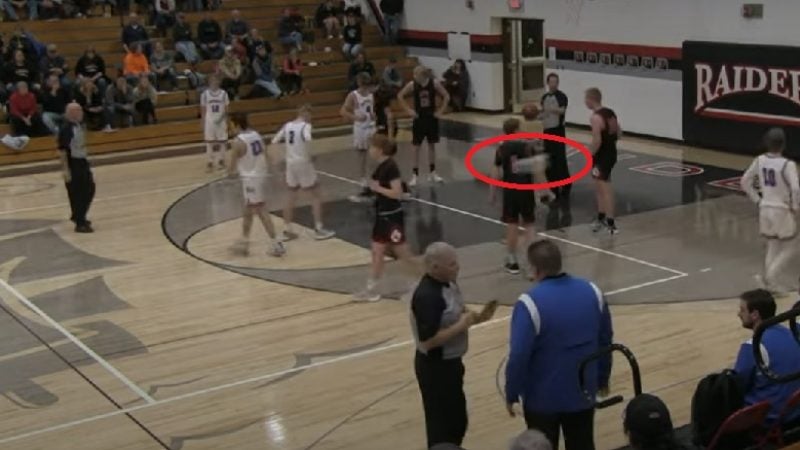 UPDATE (FOX 9) – A man charged with assaulting a referee after a high school basketball game in Lake Park– the result of being upset over bad calls – has plead guilty to disorderly conduct. In March the Audubon Police Department was informed of an incident following a game between Lake Park-Audubon and Win-E-Mac. According to accounts from the incidents, following a… 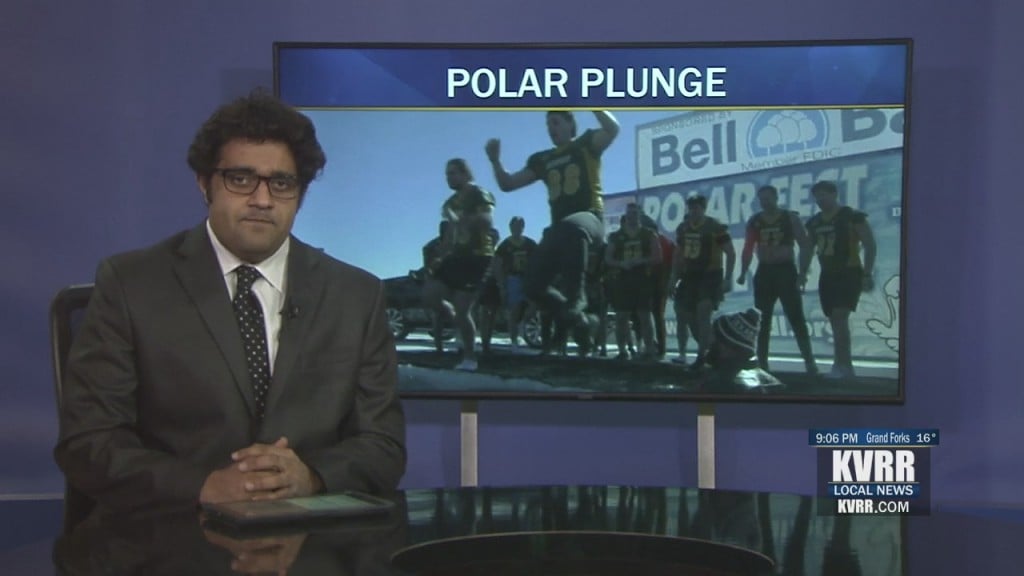 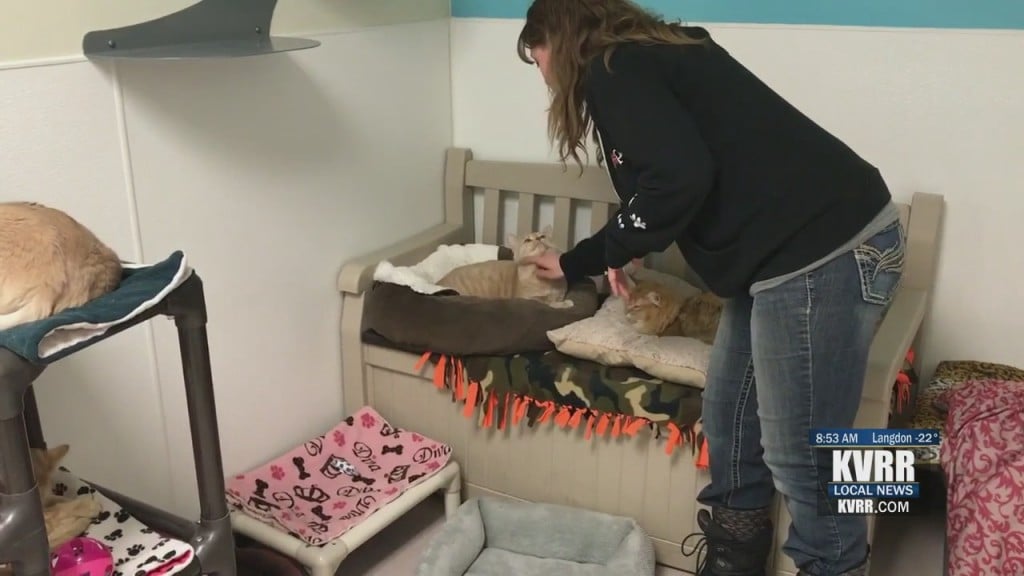 We’re on a bit of a hot streak on Pet Connection. Each of the last two weeks, our adoptable pet has found a new home within days of us featuring them on the show. We’re putting our luck on the line this week. We don’t have one pet looking for a loving home. We have five! They’re all adult… 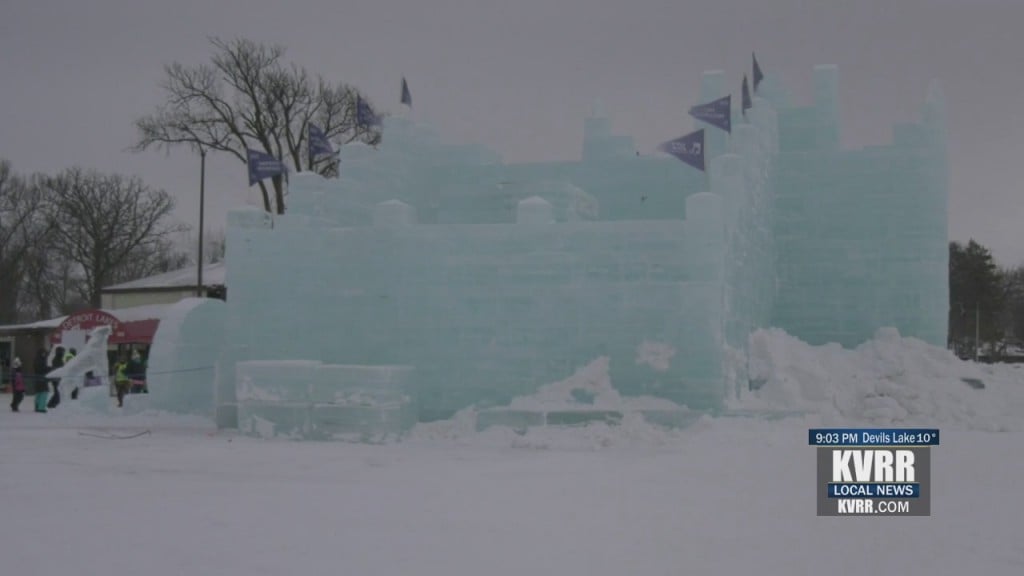 From frozen fireworks, to an ice palace, and a kite flying event Polar Fest is in full swing, and it continues to pay homage to the city's past of ice harvesting.

DETROIT LAKES, Minn.(KVRR) — The 26th annual Detroit Lakes Polar Fest is underway and this year marks the 150th anniversary of the cities existence! This year brings more kites and fireworks than previous years. “Well we encourage you to come down to Detroit lakes and check out all the events during polar fest. See our beautiful palace and Ice maze,… 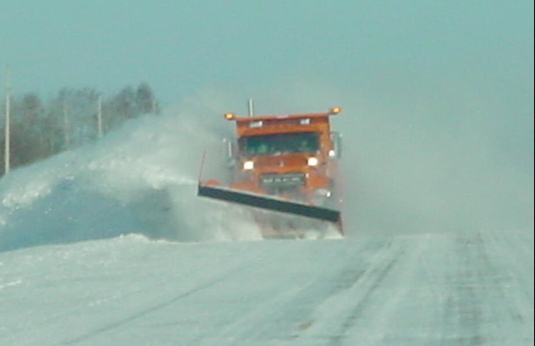 BECKER CO, Minn. (KVRR) — A man lying on County Highway 21 near Richwood, Minnesota, north of Detroit Lakes, is hit by a snow plow. The driver of the plow called Becker County Sheriff’s Office Wednesday morning around 3 a.m. 39-year-old Matthew Larson of White Earth was found unconscious but had no obvious signs of trauma. Larson was taken to…

In wake of shootings, Fargo mayor says violent crime is down as population grows