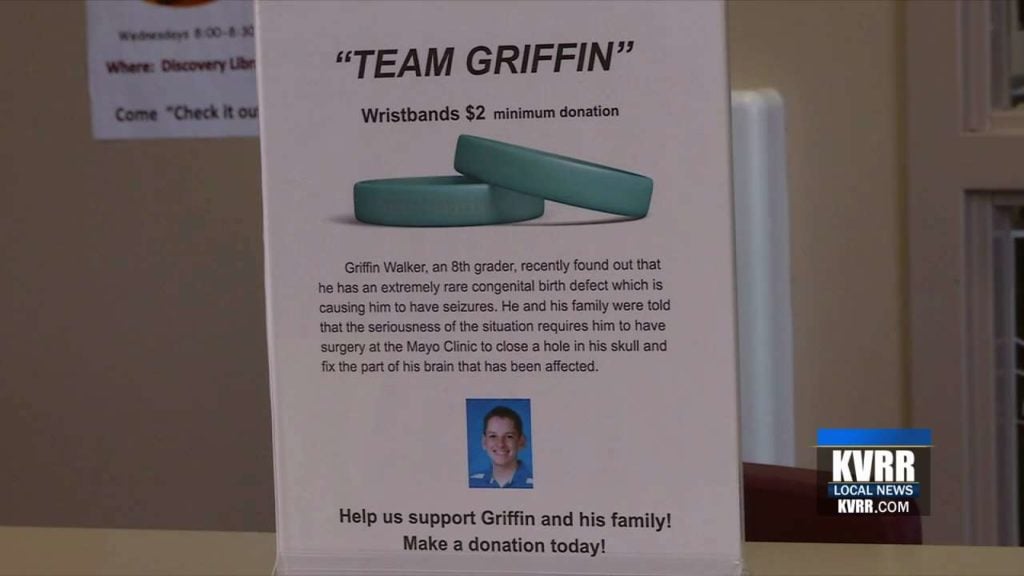 Wristbands were sold to help pay for a fellow classmate's surgery

FARGO, N.D. — A Fargo student is getting help from his school to receive a critical medical procedure. Griffin Walker, an eighth grader at Discovery Middle School, has a rare birth defect, which causes him to have seizures. The staff at the school is selling “Team Griffin” wristbands for a minimum donation of $2. The faculty says that they are… 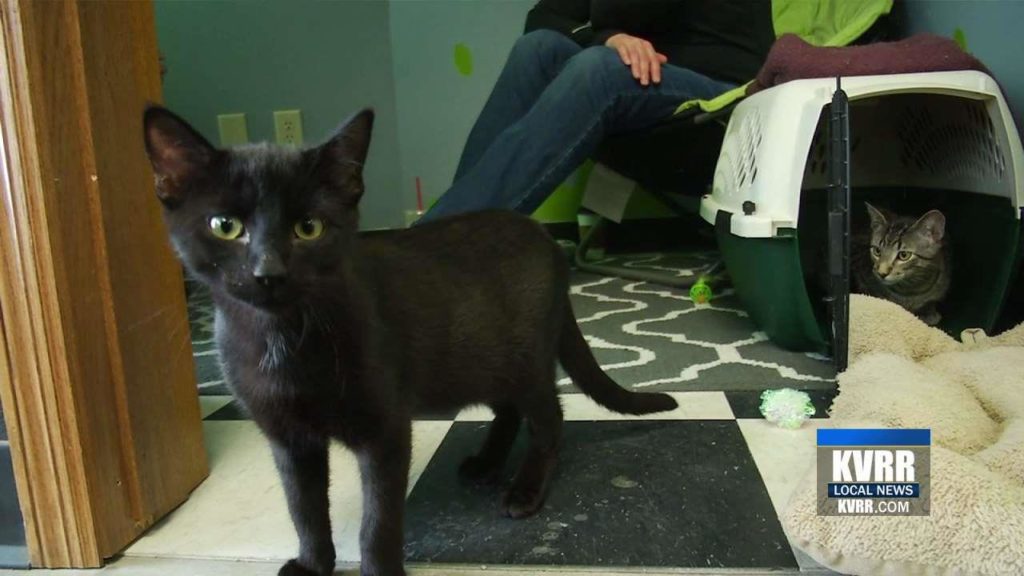 Adoption Days Makes Sure that Every Furry Friend Finds a Home

FARGO, N.D. — Our furry friends from Diamond in the Ruff are looking for their forever home. Diamond in the Ruff has partnered with Fierce Revolution for their first official adoption event of 2017. For every shake purchased, Fierce Revolution will donate $2 to the pet rescue. Adoptable animals were roaming around for the public to meet and play with… 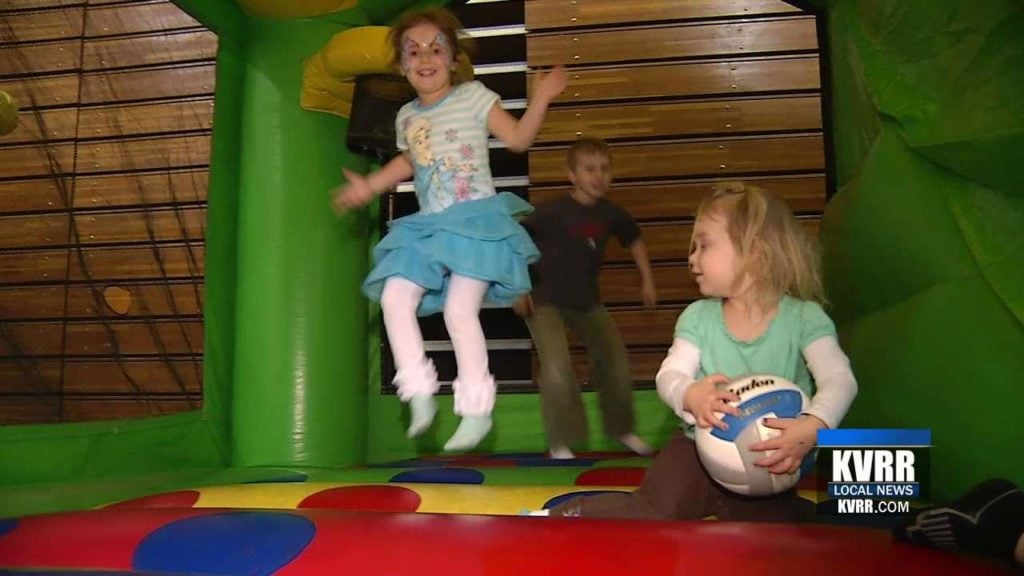 WEST FARGO, N.D. — The only thing better than spring weather in February is a carnival where all kids and families are invited. West Fargo Community High School students came together to raise money that will go much deeper than just helping fund the school. The Winter Carnival proves it truly takes a village to help those in need. From… 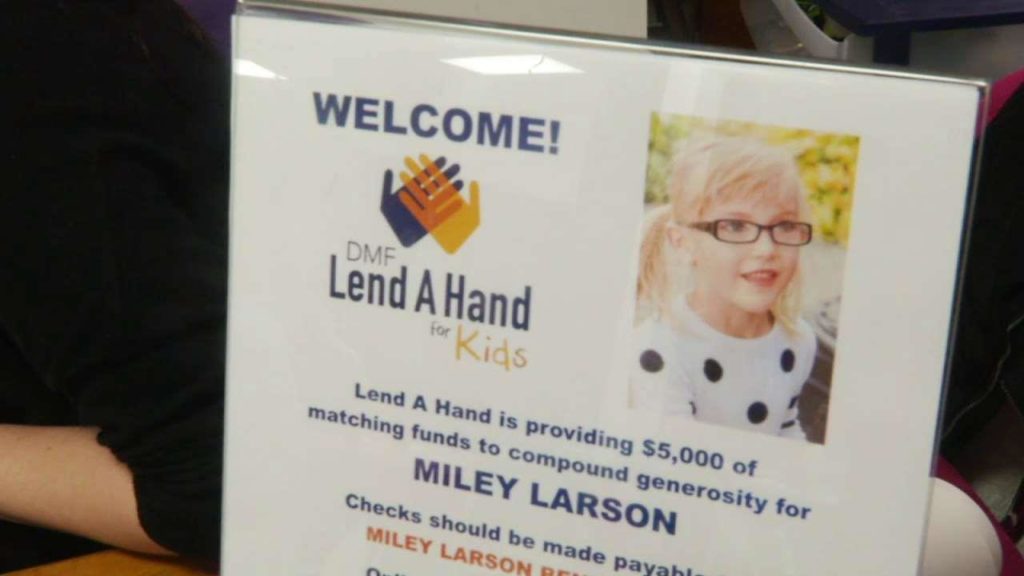 MOORHEAD, Minn. — People in the Valley came together to support a young child suffering from a mental illness. Guardians of seven-year-old Miley Larson say she has Reactive Attachment Disorder therapy. Larson was adopted at the age of five. Her foster mom held a benefit for her at Inspire Innovation Labs. People who showed up took part in a… 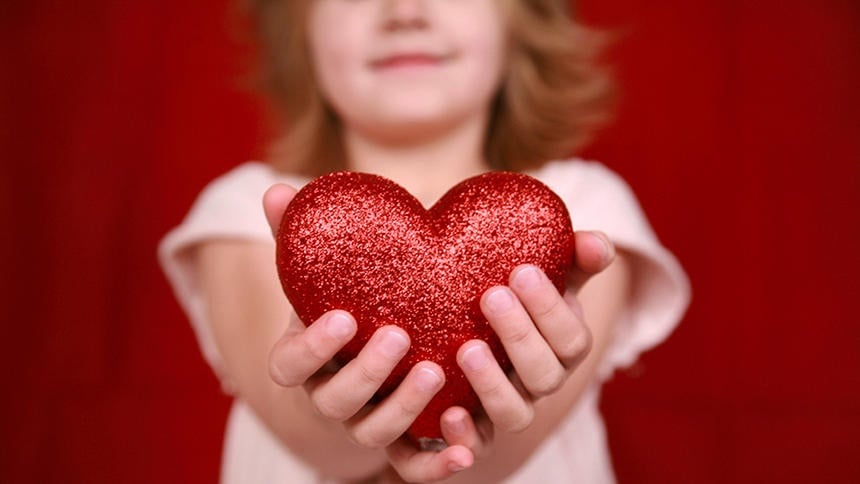 RED RIVER VALLEY — Giving Hearts Day preliminary results are in and thanks to donors going matchy-matchy, the event raised over $10 million for statewide charities and non-profits, passing 2016’s amount of just over eight million. Officials say more than 20 thousand individual donors participated in giving to 360 charities, which is more than seven thousand donors than in 2016…. 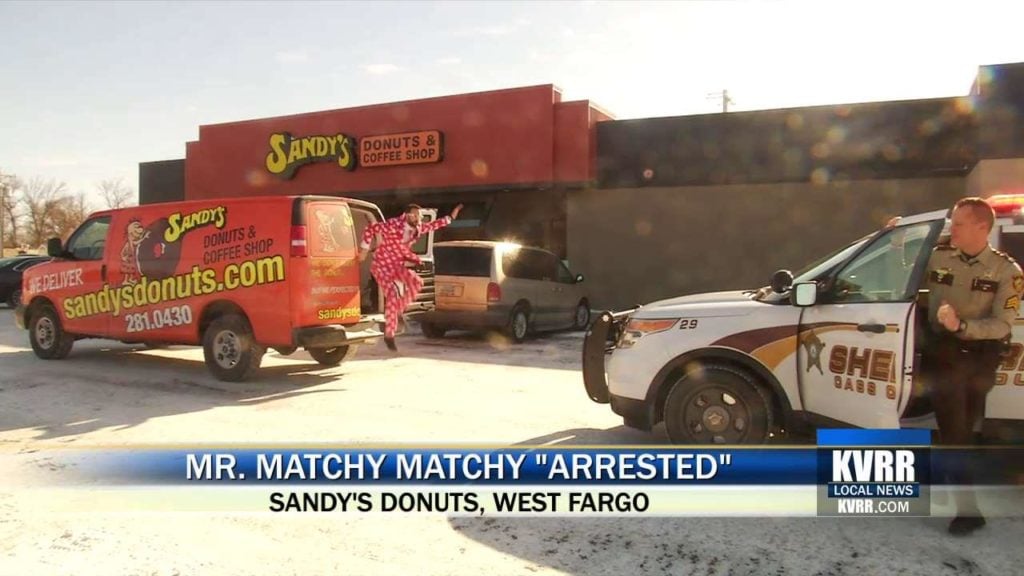 WEST FARGO, N.D. — Mr. Matchy Matchy was “arrested” after a traffic stop outside Sandy’s Donuts in West Fargo. Matchy, the mascot for Giving Hearts Day, was arrested for driving the Sandy’s van by the Cass County Sheriff’s Office and not giving donuts to the cops. His “bail” was a $2,000 donation to Jail Chaplains. The Hope Lutheran Church Women’s… 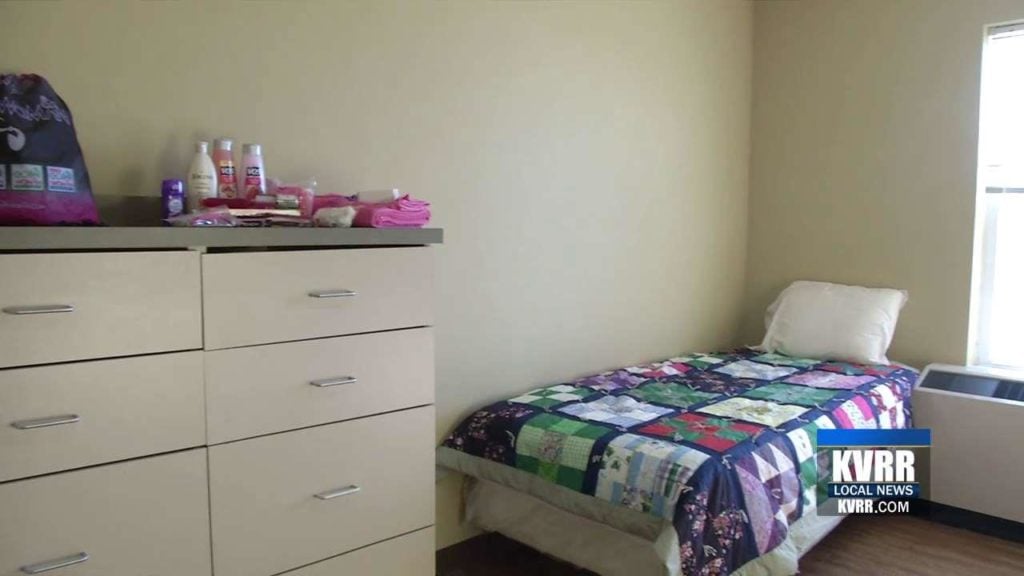 The YWCA is just one day away from reopening their Fargo shelter after the building closed due to damage from a burst pipe. The YWCA’s Fargo shelter has been closed for about six weeks. “We had residents’ rooms destroyed, the stairwell ceiling collapsed,” said Communications Coordinator for the YWCA, Anne Slette. In the early morning hours of December 20th, officials… 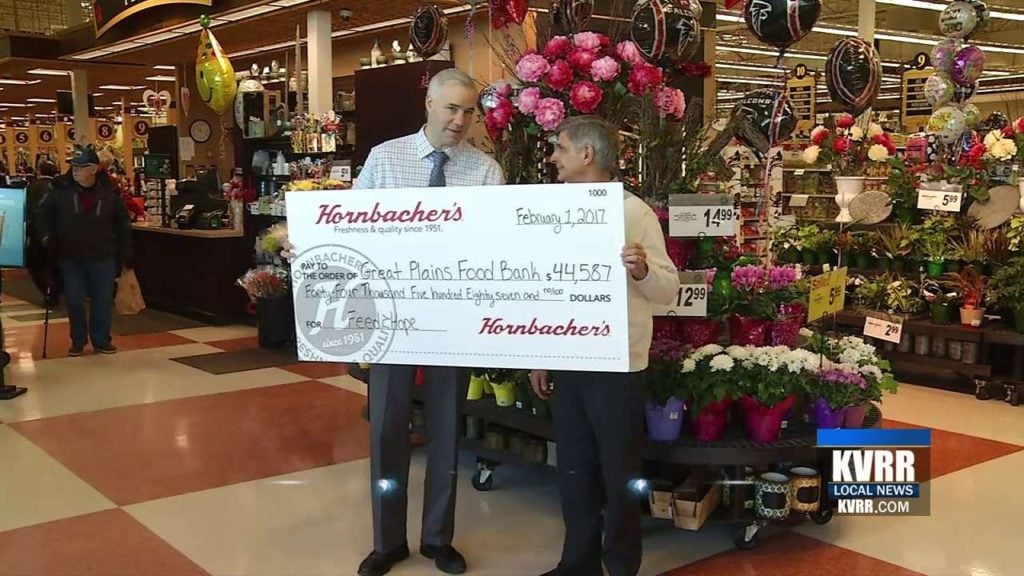 More than $40,000 raised by shoppers at checkout for the Great Plains Food Bank

Shoppers at Hornbacher’s helped raise more than $44,000 to help feed the hungry. The grocery store chain collected donations from people at the checkouts from November 30th to December 27th last year. They presented a check for the money they collected to the Great Plains Food Bank. The president of Hornbacher’s says they are overwhelmed by the community’s support for their… 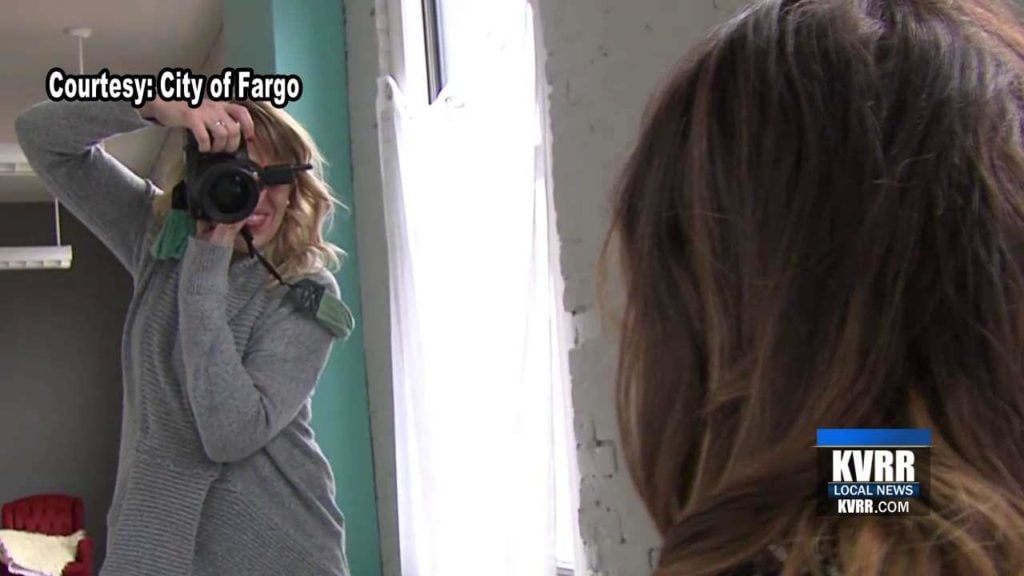 Monday’s 17th Annual Martin Luther King Celebration will award three people the Fargo Human Relations Award. One of the awards will go to the creators of Matthew’s Voice Project. Matthew’s Voice Project started out as something minimum and ended up impacting more lives than originally planned. Known as ‘MVP’, it’s an effort to assist students in Fargo public schools that… 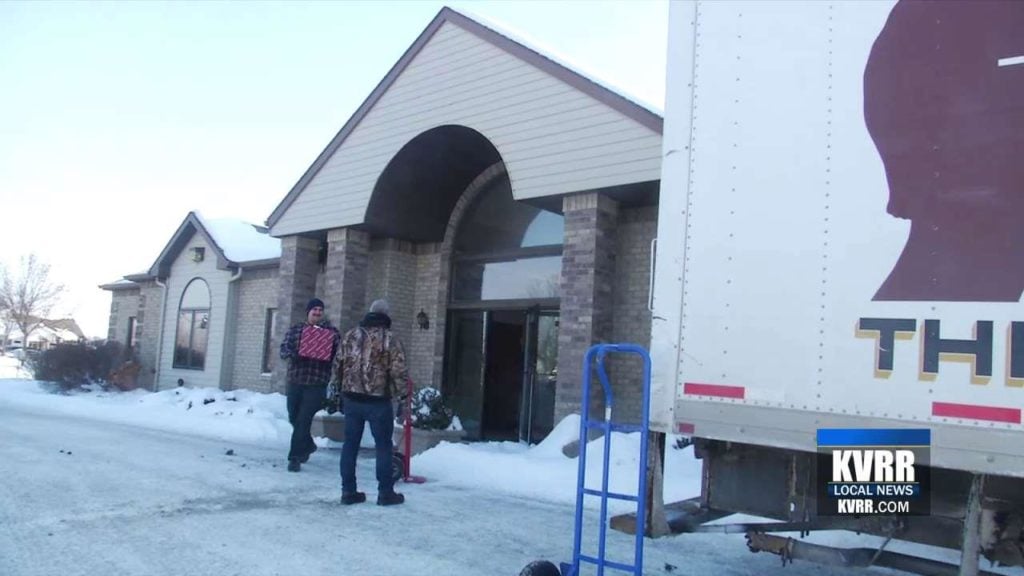