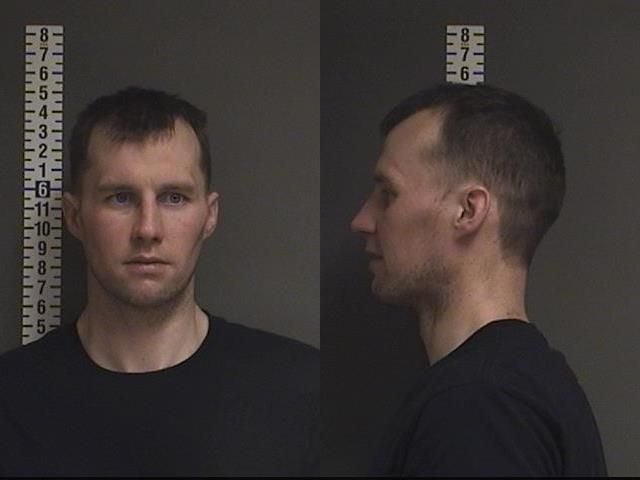 FARGO, N.D. (KVRR) — A Fargo man is arrested after officers were called to check on a man found unresponsive in the stairwell of an apartment building. Thirty-two-year-old Derek Pettersson was arrested for Felony tampering with evidence and an unrelated warrant. On Saturday, officers tried to save 29-year-old Jake Davis of Fargo before being declared dead of a suspected overdose….