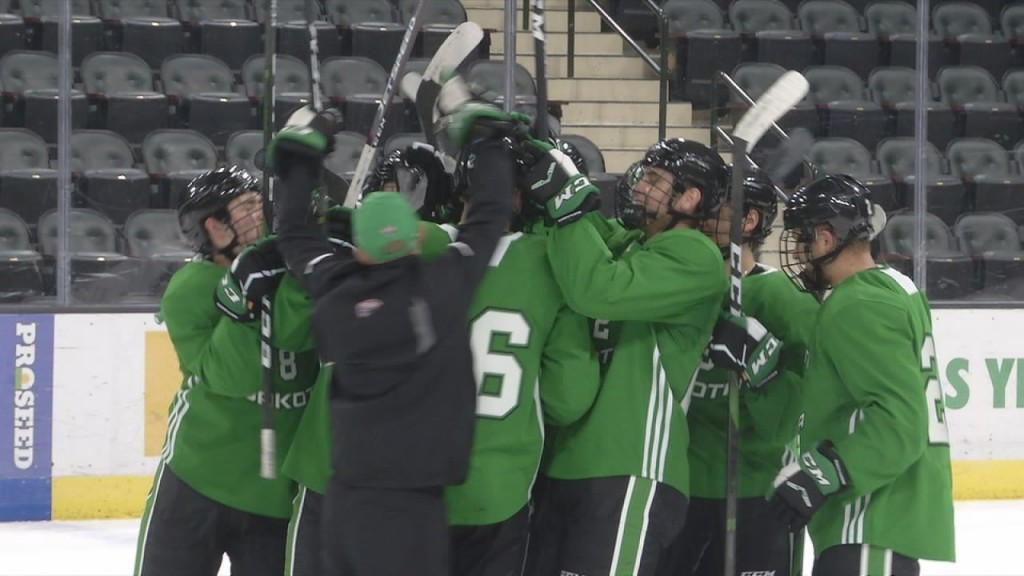 First time Frozen Four will be played in Vegas

GRAND FORKS, N.D. — When the Frozen Four goes to Las Vegas for the first time in 2026, North Dakota hockey is set to be the host school for the entire event at T-Mobile Arena. The Fighting Hawks will also host the 2023 and 2025 regionals at Scheels Arena. UND has hosted a regional four of the last six years….