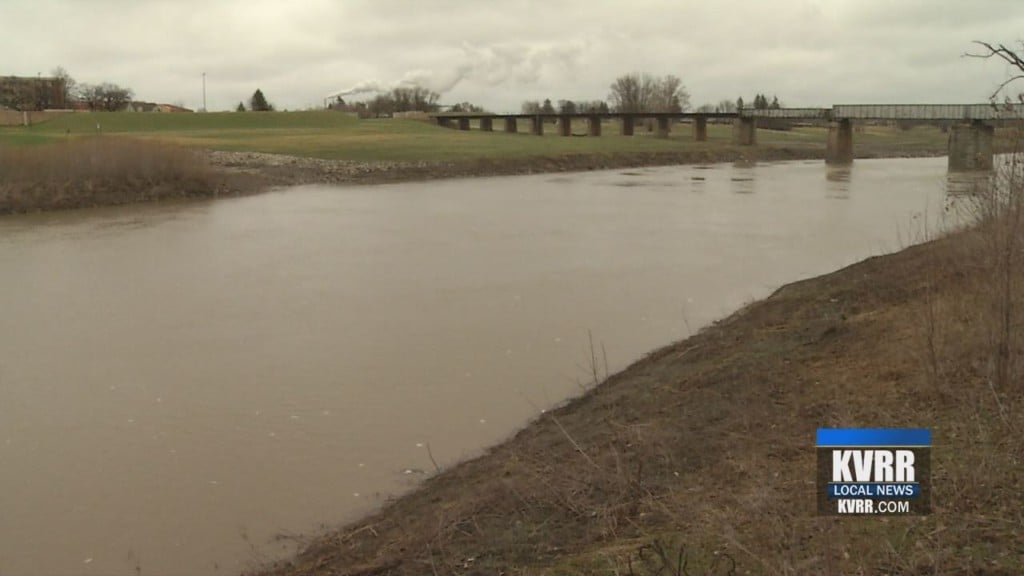 Body of Woman Missing for More Than 30 Years Found

GRAND FORKS, ND — Skeletal remains found in the Red River are confirmed to be that of a woman who has been missing more than 30 years. DNA tests show the body is Shirley Whetter, a woman who went missing in 1984. Her remains were found on the east bank by a boater near the Higdem Township on June 10th….