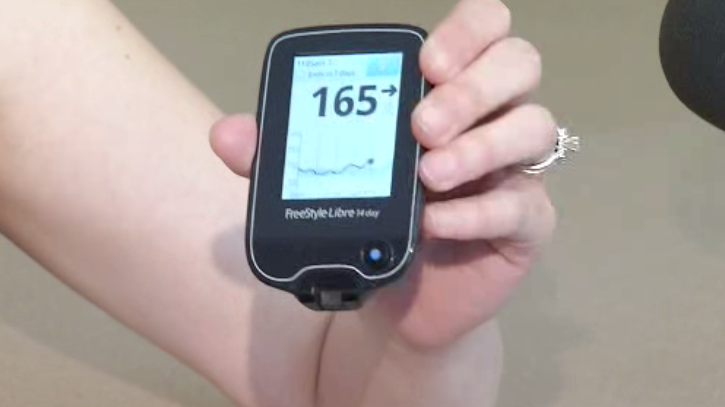 NORTH DAKOTA — People in North Dakota are trying to get legislature attention for a bill that would decrease the cost of insulin. The proposed bill would help by placing a cap of $25 on insulin charges for those in need of the medication. Outlined in the proposal the cost would only cover those with North Dakota insurance plans. Other… 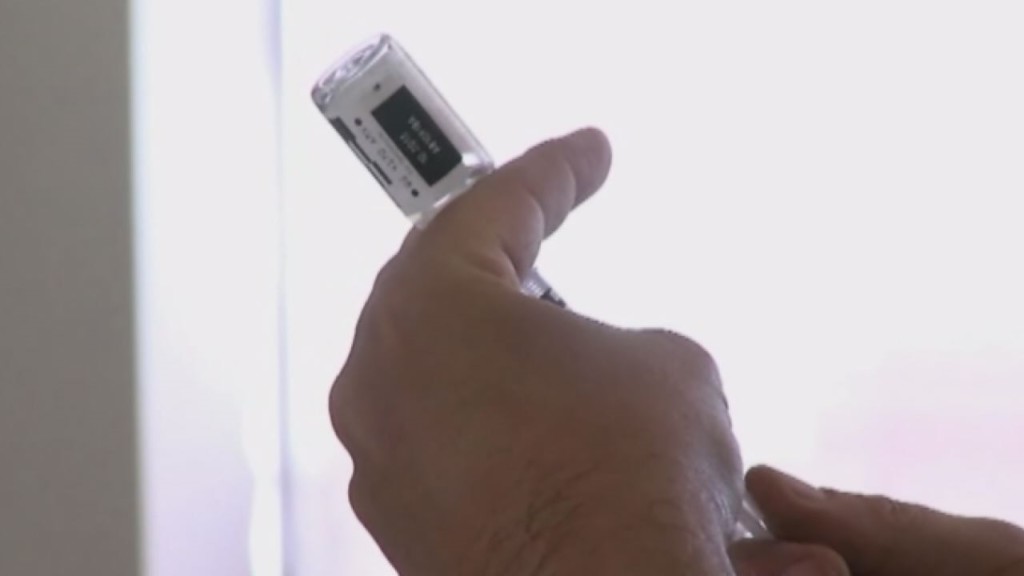 As soon as they negotiate a solution, Walz said he will call a special session on emergency health care issues.

ST. PAUL, Minn.–Gov. Tim Walz has called on House Democratic and Senate Republican leaders to negotiate a compromise between their competing insulin affordability proposals so he can call a special session. Walz said in a letter Tuesday to Democratic House Speaker Melissa Hortman and Republican Senate Majority Leader Paul Gazelka that he’s encouraged by recent legislative hearings on the proposals….