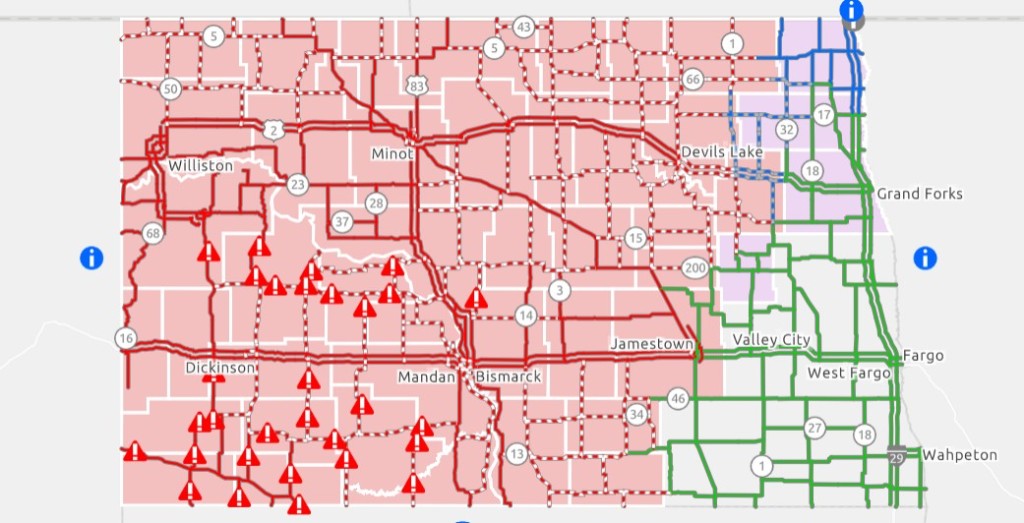 I-94 Once Again Closed from Jamestown to Montana Border

FARGO, N.D. (KVRR) — North Dakota Highway Patrol has once again closed I-94 from Jamestown to Bismarck. It’s been closed from Bismarck to the Montana border since last night. Gov. Doug Burgum has directed the Capitol to remain closed. Due to the holiday weekend it will now reopen on Monday. Highway 2 remains closed from Devils Lake to Williston. A… 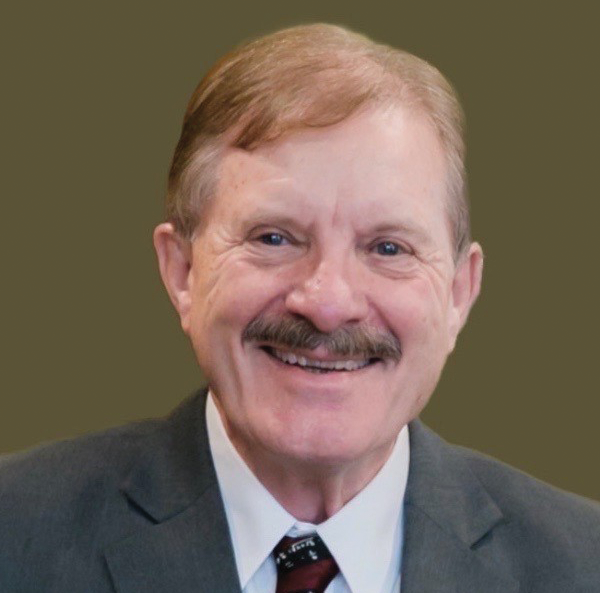 JAMESTOWN, N.D. (KVRR) – Charges will not be filed against Jamestown Mayor Dwaine Heinrich, who had been under investigation after a woman claimed Heinrich inappropriately touched her. In January, a woman called police to complain that Heinrich was “being pretty belligerent, poking me in the chest, and touching my breast.” The woman said the incident happened in a Jamestown bar…. 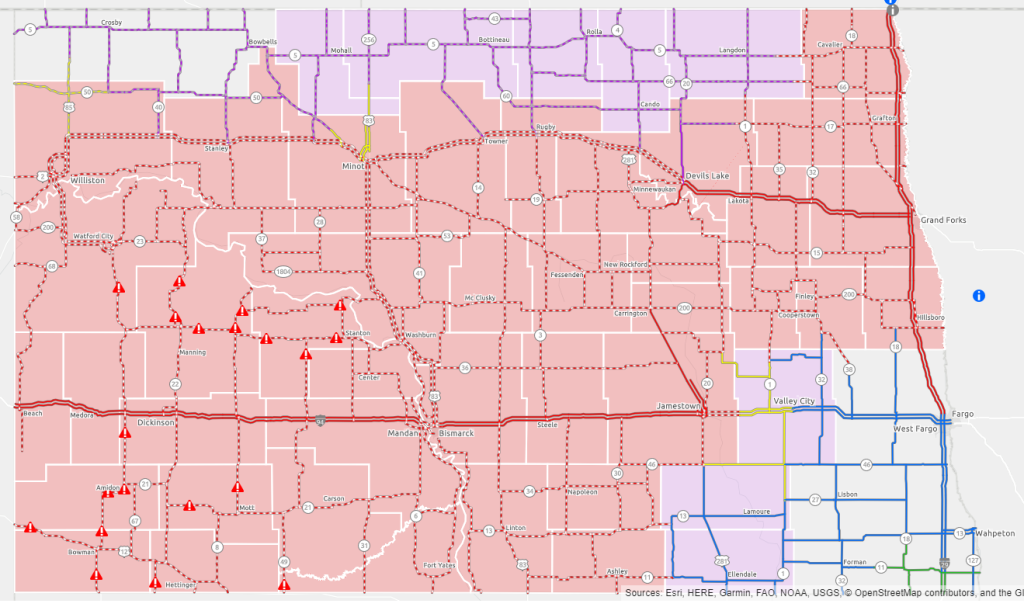 UPDATE – The North Dakota Department of Transportation has closed Interstate 29 from the Canadian border to Fargo and U.S. Highway 2 from Grand Forks to Devils Lake. U.S. Highway 52 from Jamestown to Carrington is also closed.   FARGO, N.D. (KVRR) — I-94 is closed between Jamestown and the Montana border due to life-threatening conditions caused by blowing snow… 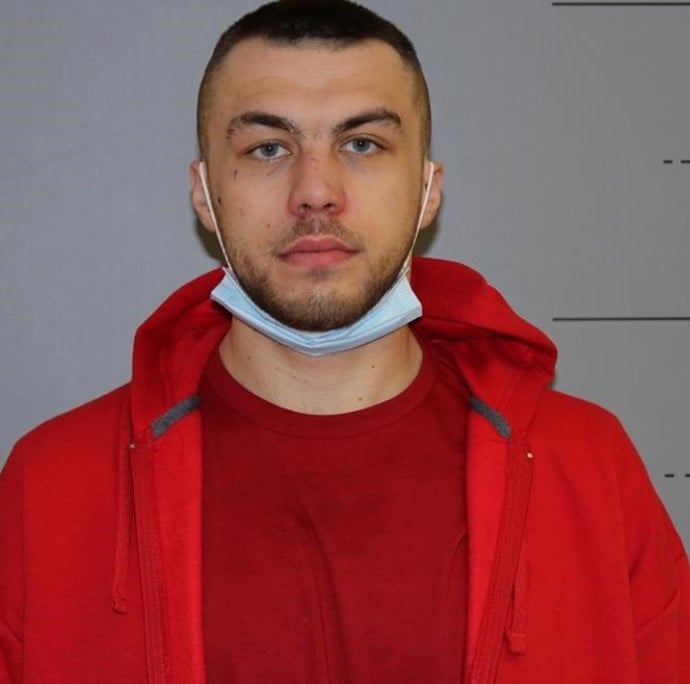 Man Who Suffered Hypothermia After Running From Officers Is Identified

STUTSMAN CO., N.D. (KVRR) — Authorities release the name of the man they rescued from a slough after a chase in Stutsman County on Monday. 22-year-old Austin Hunt of Jamestown faces numerous charges including fleeing and reckless endangerment. Hunt also had warrants for his arrest in Burleigh, Eddy, and Stutsman Counties, as well as by Jamestown Police. A pursuit started… 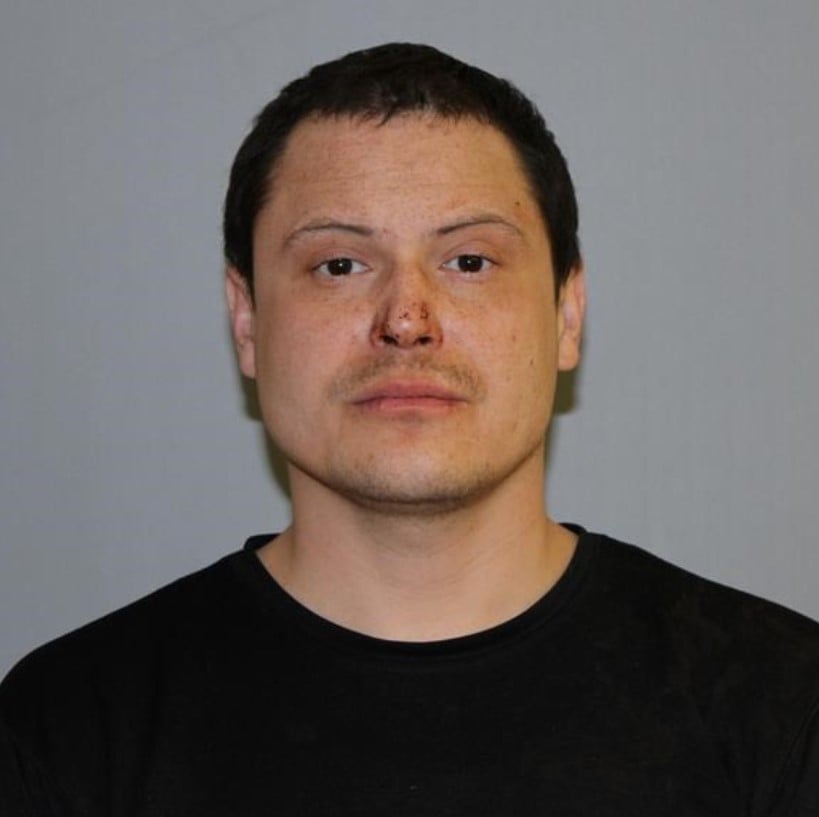 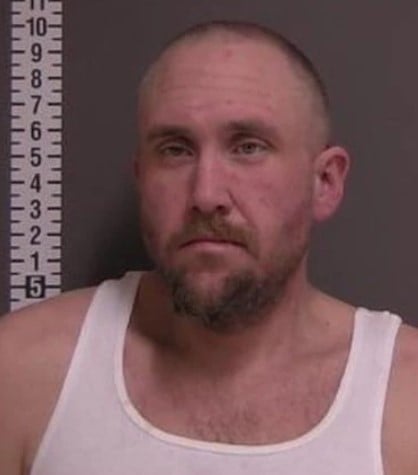 WHEATLAND, N.D. (KVRR) — A Jamestown man is arrested after a road rage incident on eastbound I-94 near Casselton. Cass County sheriff’s responded after 4 p.m. Sunday to a report of a vehicle ramming a vehicle in front of it several times. Highway patrol troopers pulled over Joshua Buchanan near Wheatland and arrested him for reckless endangerment, driving under the… 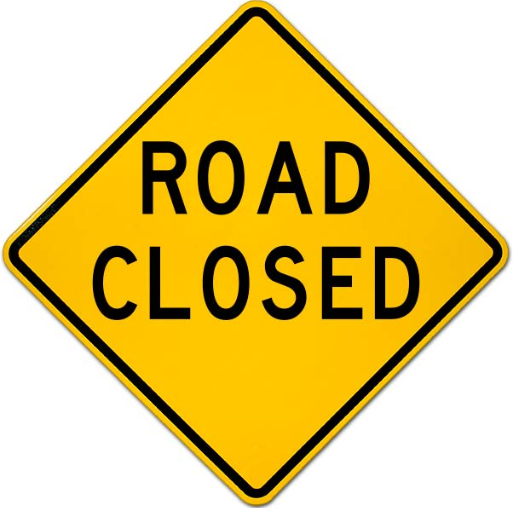 MnDOT has closed Highway 210 from Fergus Falls to Breckenridge

FARGO, N.D. (KVRR Update 8:30pm 02/22/22) — The continued storm has led to a number of flight cancellations at Fargo’s Hector International Airport. As far as the roads, both I-29 and I-94 are back open but no travel is advised due to blowing snow and dangerously brutal wind chills. North Dakota Highway Patrol says speeds are reduced. A number of… 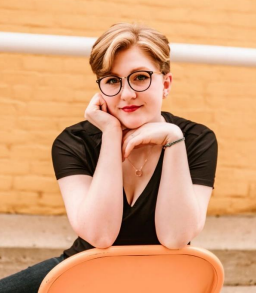 Missing girl was last seen in Jamestown is found safe

UPDATE: Police say Alexis Kline has been found safely.   JAMESTOWN, N.D. (KVRR) – Jamestown Police ask for your help in finding a missing and endangered 17-year-old girl. Authorities say Alexis Kline was last seen at 8:00 Tuesday morning in Jamestown. The department did not give a specific location in a press release. Kline is 5’5″ tall, weighs 13o pounds… 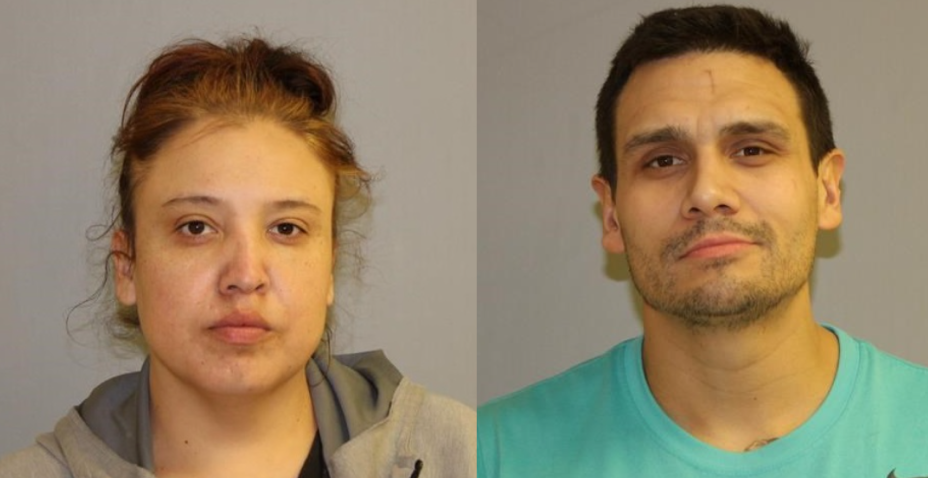 JAMESTOWN, N.D. (KVRR/KFGO) — Two people from Jamestown are arrested after being accused of stealing someone’s identity to make over $30,000 in fraudulent purchases. 34-year-old Dorothy Rush and 36-year-old Loring Rush were arrested on suspicion of felony unauthorized use of personal identifying information. Police in Jamestown were notified by the victim on Thursday that someone from the town was using… 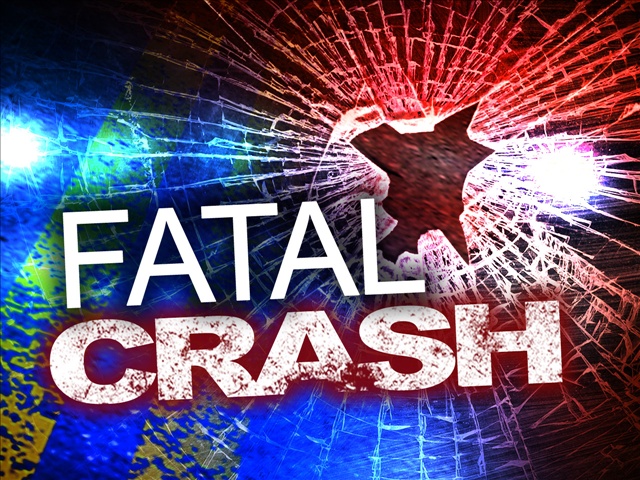 UPDATE: Identity of Jamestown man who died in crash released