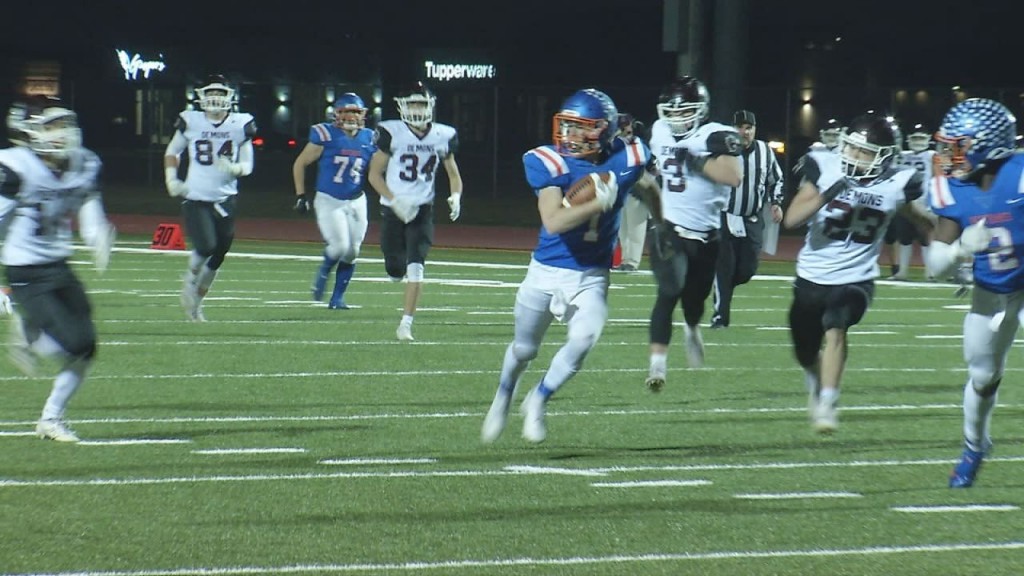 WEST FARGO, N.D. — The Dakota Bowl is just four days away. In AAA, its a rematch of last year’s state championship game between number one team from the east Sheyenne and top team from the west Bismarck Century. It was the Mustangs first appearance playing at the FargoDome in 2019 coming out on the wrong side of a loss….