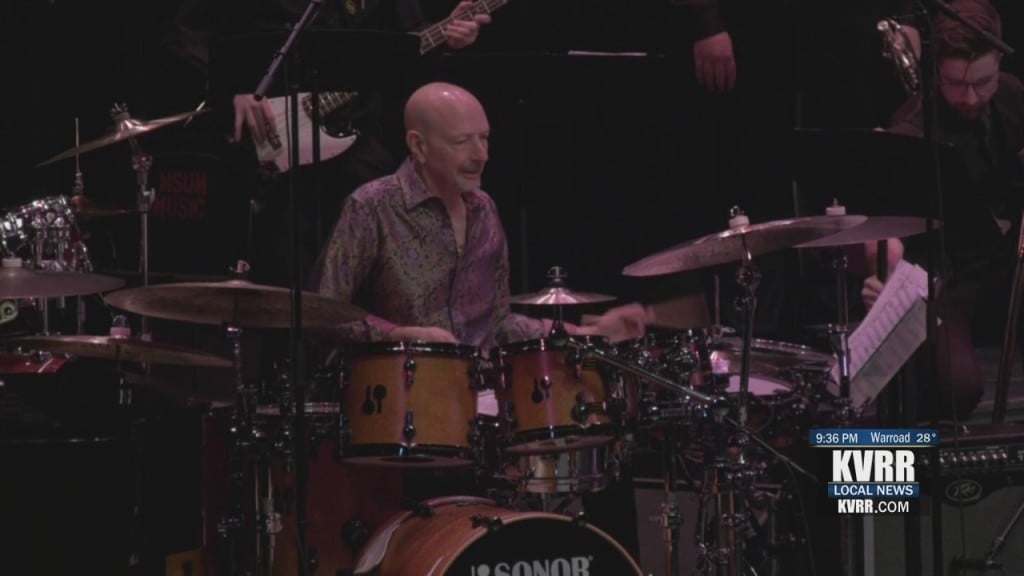 MOORHEAD, Minn (KVRR) – Minnesota State University Moorhead’s jazz band performs with a percussion pro. Rock and Roll Hall of Famer and former Journey drummer Steve Smith sit in with the ensemble for a performance at Hansen Theatre on Thursday. After hopping on a 5:00 A.M. flight on Wednesday, Smith participated in a drum clinic open to the public, a… 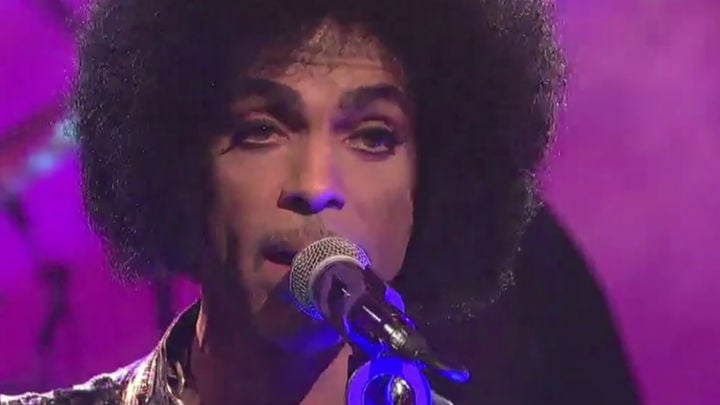 NEW YORK (AP) – Minnesota’s Congressional delegation on Monday is introducing a resolution to award the Congressional Gold Medal to Prince, citing his “indelible mark on Minnesota and American culture.” The medal is one of the nation’s highest civilian honors and past recipients include George Washington, the Wright Brothers, Rosa Parks, Mother Teresa, the Navajo Code Talkers, the Tuskegee Airmen… 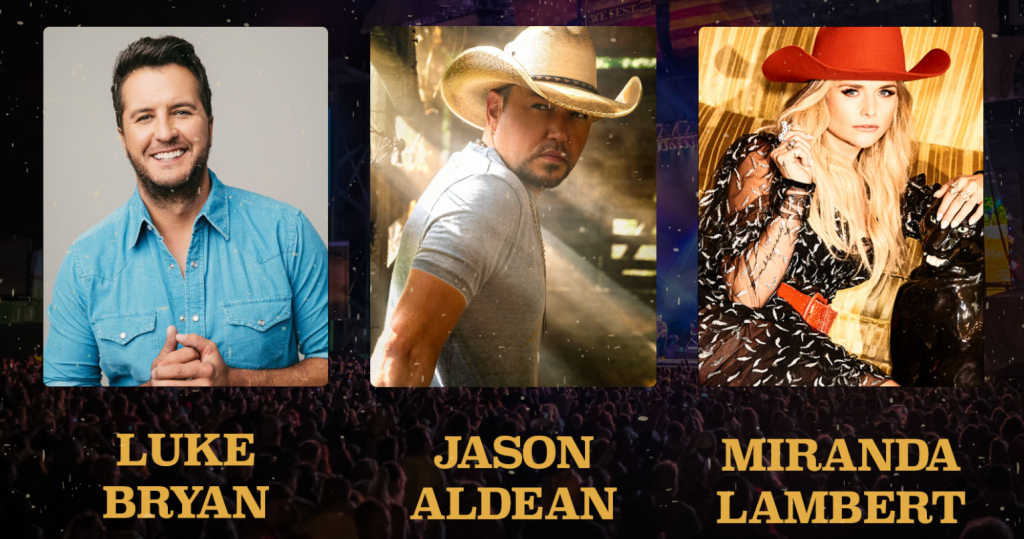 DETROIT LAKES, Minn. — Thousands of country music fans are now back home after attending the return of WE Fest in Detroit Lakes. Blake Shelton was the headliner Saturday night bringing his many hits to a large crowd. The three day music and camping festival is one of the largest in the entire country. Each night, WE Fest organizers announcing… 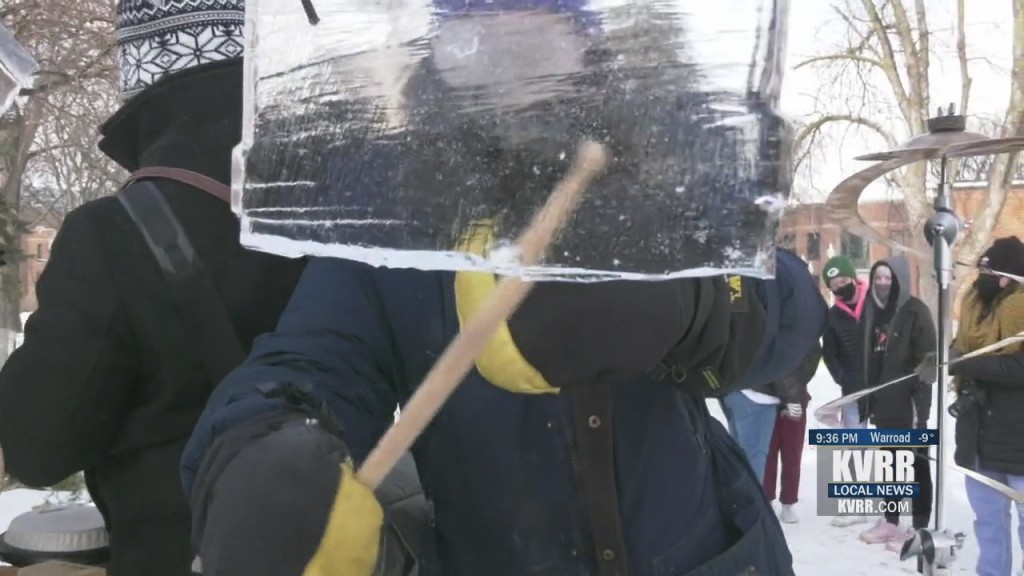 The half-hour concert was part of the University's "Why Not Winter Wednesdays," a series of outdoor events in the winter months

MOORHEAD, Minn. (KVRR) – The middle of February brings frigid temperatures to the area. It might be too cold for most outdoor activities but on the campus of MSUM, Dr. Kenyon Williams wanted to find something that could get people outside. “About five years ago, I was watching on Facebook some videos of people performing on frozen lake ice in… 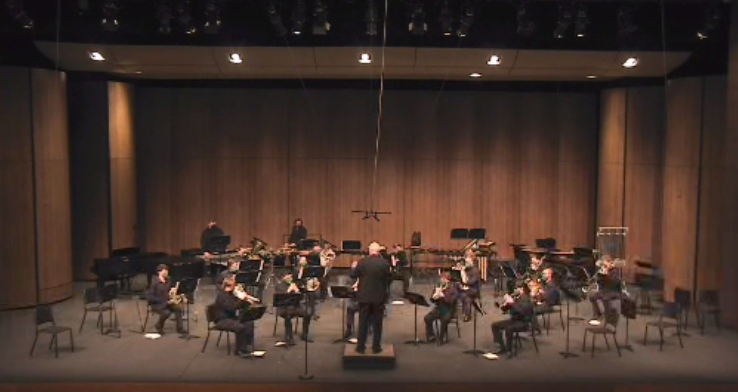 No members of the public were allowed to attend

FARGO, N.D.– NDSU’s Challey School of Music hosted their Fall band concerts via live stream. The Wind Symphony and University Band both performed, but were split into smaller groups to ensure social distancing. Both groups also wore face masks and used covers on their instruments for the duration of their performance.  Several students were absent due to illness and were… 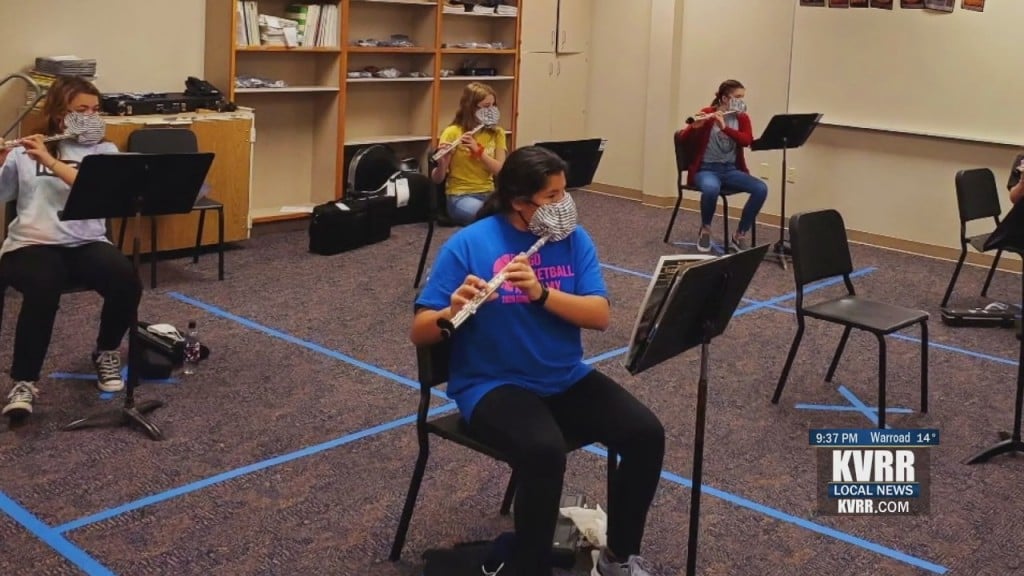 "If it means that they can be making music together that's what we do."

FARGO, N.D.– The morale of the students was lowering when we couldn’t be singing or playing. That’s absolutely happening with the teachers because they just want to be making music with their kids,” Performing Arts Curriculum Specialist Ainsley Rentfrow said. Students at Fargo public schools weren’t able to perform without proper PPE, but now they have the reassurance to make… 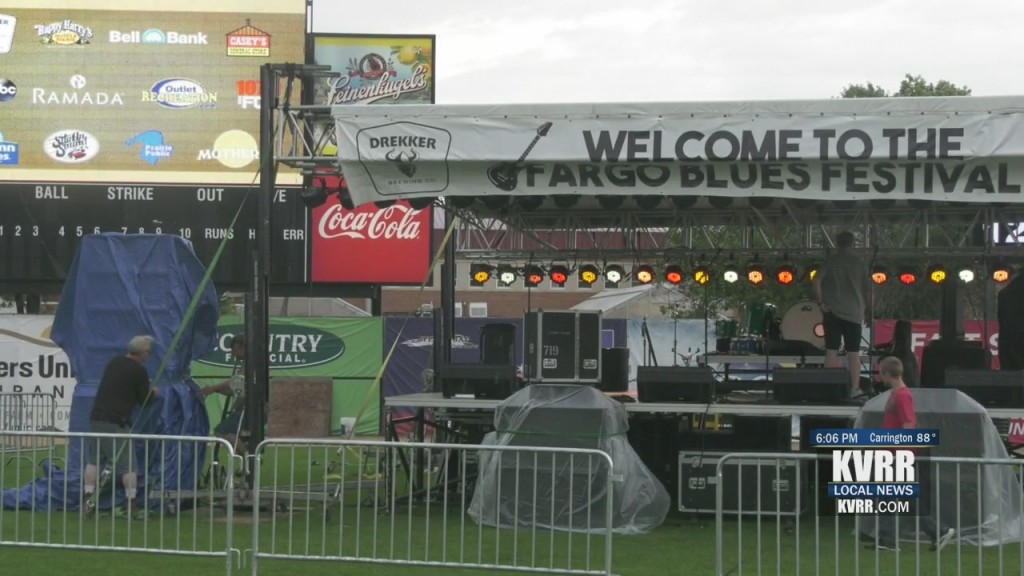 Saturday's lineup of performances starts at noon and tickets can be purchased on site.

FARGO, N.D. — “The blues fest is a wonderful event this is our 25th annual and the blues just reach everyone that loves music,” Kristi Bredell  said. The stage is being set up with rain coverings for the Blues Festival at the Newman Outdoor Field. The two day celebration is the first major music fest in the Fargo-Moorhead area since… 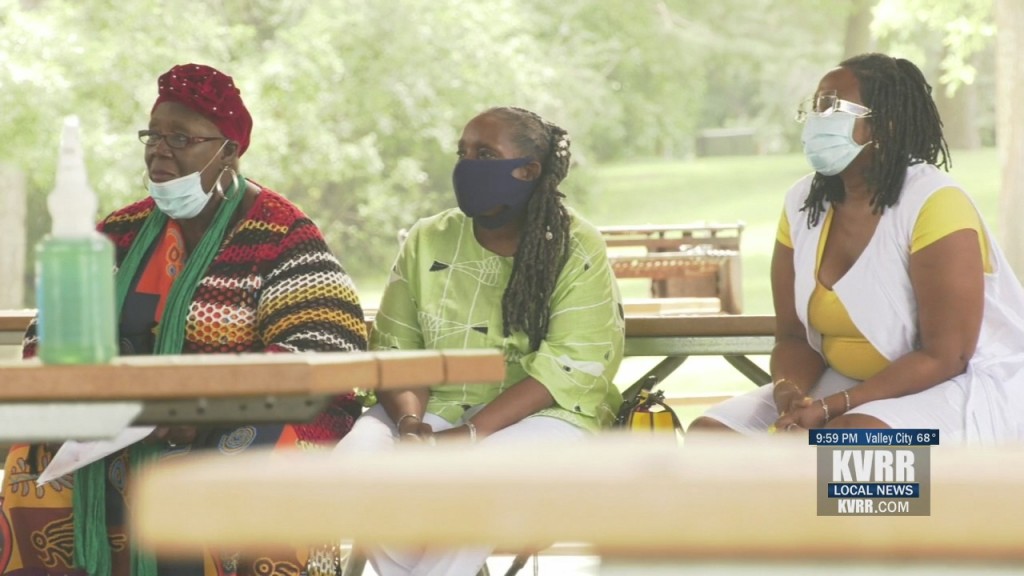 According to the group, over 50 people attended the celebration.

MOORHEAD,- “I knew the cotton fields. I knew the plantations. Now, I see hope.” Hope, Destiny says, for a future where black people are no longer killed or discriminated against solely for the color of their skin. Juneteenth, she adds, represents just that. “You’re celebrating the hope of freedom. The hope of coming out of Bondage. The hope that you… 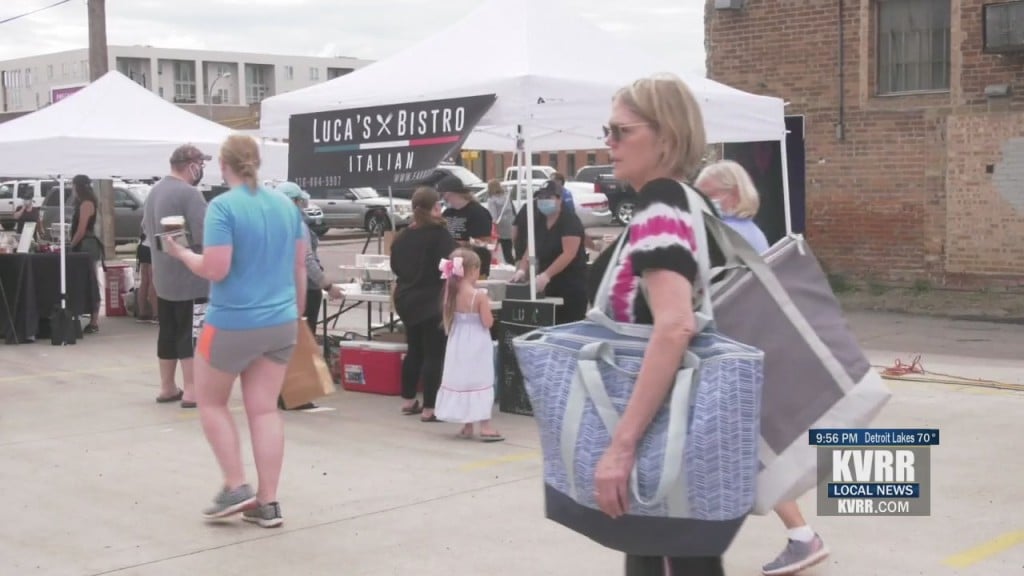 The market starts at 10:00 and runs until 2 every Saturday.

FARGO, N.D. — Live music, fresh food and plenty of faces covered in masks, packed into the Red River Market. But if you’re making a stop in you will notice some differences this season. There is no seating, people are asked to wear masks and limit their time spent at the market. Vendors we spoke to say they are glad…