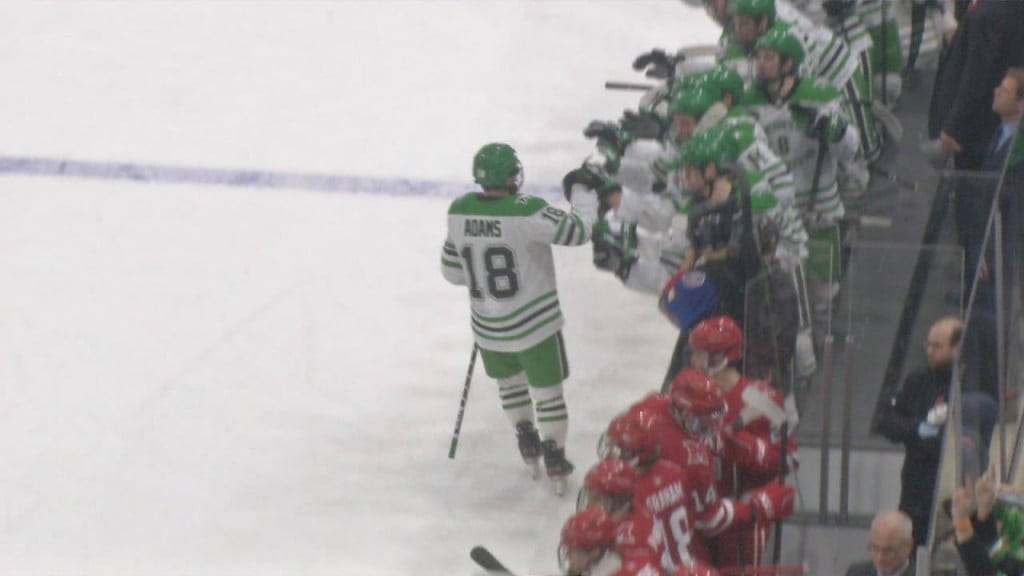 Adams is a former sixth round pick of the Isles

LONG ISLAND, N.Y. — The New York Islanders sign former North Dakota center man Collin Adams to a two-way two-year deal. Adam was the second leading scorer for UND this past season. The reigning NCHC player of the month was top five in the nation when it came to plus-minus and never missed a game over the past two years….

Man who was missing for days found dead inside air duct

Fargo woman sentenced to 30 years for death of toddler