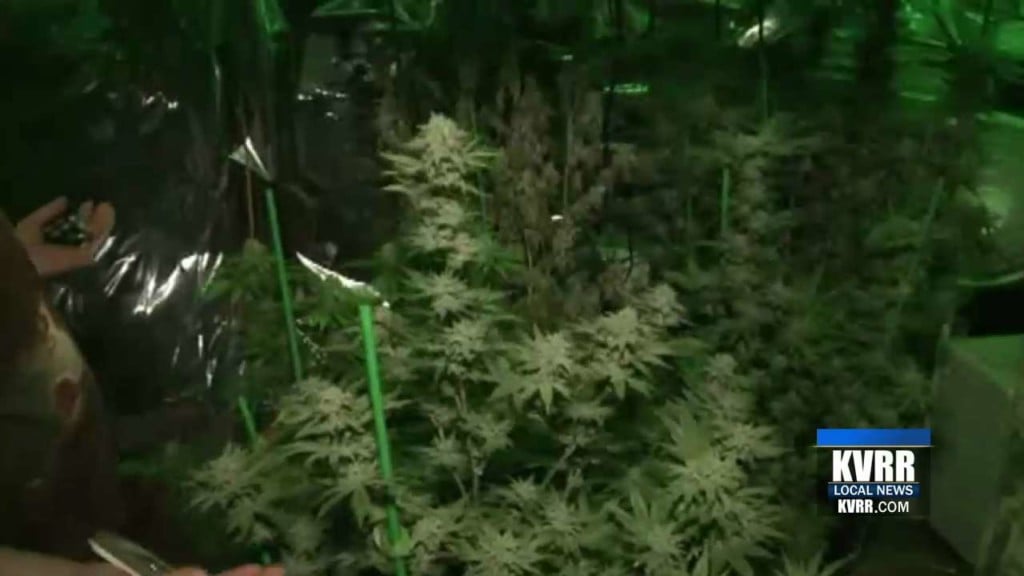 The Senate and House will have a meeting for a final version of the bill before it goes to Gov. Doug Burgum

FARGO, N.D. — North Dakota senators approve a bill which would decriminalize recreational marijuana. That means anyone who smokes marijuana or is found in possession of less than a half-ounce would only have to pay a $250 fine and could avoid prison time. The bill would also lower the penalty for anyone found with marijuana smoking devices to a $100 fine….