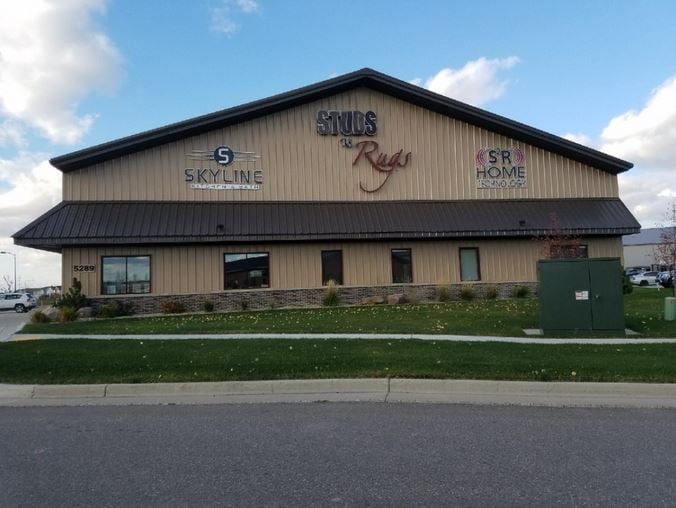 Former Home Remodeling Contractor Likely to be Sued by the State

Attorneys say Tim Rosene, former owner of Studs to Rugs, has not worked towards a settlement

FARGO, N.D. — A former Fargo home remodeling contractor will likely be sued by North Dakota. Assistant Attorney General Parrell Grossman says Studs to Rugs owner Tim Rosene has refused to work toward a settlement. He says a lawsuit appears to be the only option. Ten customers have filed complaints claiming losses of $324,000 for projects that were never completed….