MINNESOTA – Gov. Tim Walz speaks out on the resignations of three top Human Services officials. Two of which rescinded them.

The Democrat says there’s no controversy.

Afterwards, Johnson and Wilson said they were no longer resigning.

Walz says they may have not agreed with the direction Lori was taking the department in.

“I don’t know what I can say in that the Commissioner came to me, said he wasn’t the right person to do the job and I accepted his resignation. I know people want to keep seeing drama, I said I don’t do drama. I’m trying to be as transparent as I can,” Walz explained. 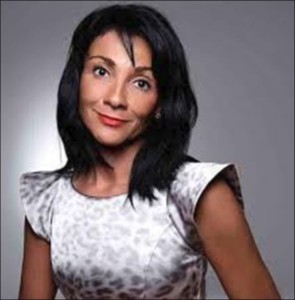 Department of Corrections Deputy Commissioner Sarah Walker resigned Friday. No reason was given.

Walker got the job in February.

A Corrections spokesperson says they could not provide her resignation letter.

Play of the Week Nominees: October 23