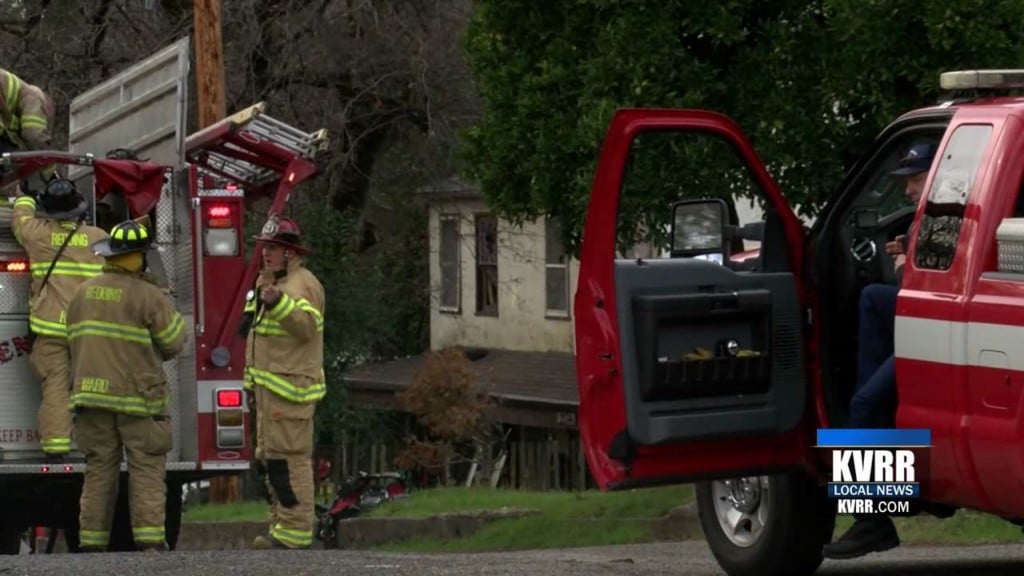 REDDING, Calif. — At least three people are out of their home after a California man set fire to his apartment while attempting to kill a spider. Redding firefighters say they were called to the apartment building after one of the men living in the home lit a spider on fire using a torch lighter in an upstairs bedroom…. 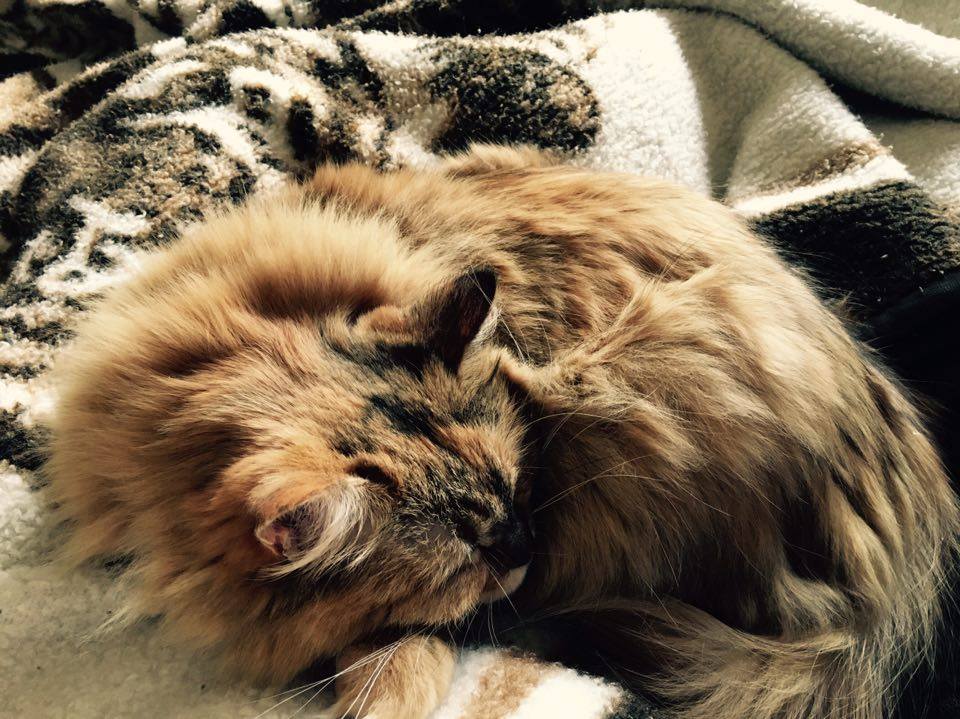 Like Your Pet Beside You While You Sleep? You Could be Doing More Harm than Good

NATIONAL — Researchers at the Mayo Clinic have completed a study on if it’s a good idea to allow your pets to sleep with you. The study was focused on dogs and owners who allow them to sleep on the bed with them. Researchers found the owners suffered from lower sleep quality, although the owners said they feel comforted…