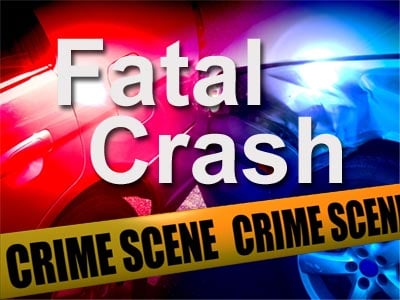 Victim in Fatal Crash Near Buxton Identified As Fargo Man

BUXTON, N.D. — The name of a Fargo man killed in a crash with a semi near Buxton, North Dakota Saturday is released. The Highway Patrol has identified the man as 26-year-old Damon Williams. They say both Williams and the semi driver were heading southbound on I-29 just after noon when Williams rear-ended the semi. He died at the scene….