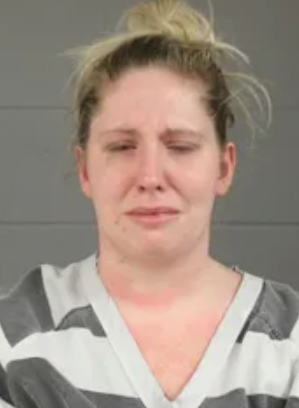 SIOUX FALLS, S.D. — A Sioux Falls daycare provider is charged with manslaughter after a baby became strangled in a car seat and died. Prosecutors say Kayla Styles left the 9-month-old boy in the seat to nap on November 14. When she checked on him two hours later, he was slumped down with the seat’s straps pressing against his neck….