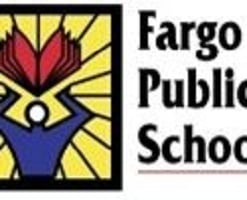 Children must be present in order to receive the meals.

FARGO, N.D.–Fargo, West Fargo and Grand Forks Public Schools have announced they will provide free meals for kids while schools are closed due to the coronavirus pandemic. The meals will be provided through a drive-through or walk-up process at certain school sites. Cold breakfast and lunch meals will be available  at five schools in Fargo, nine in West Fargo and… 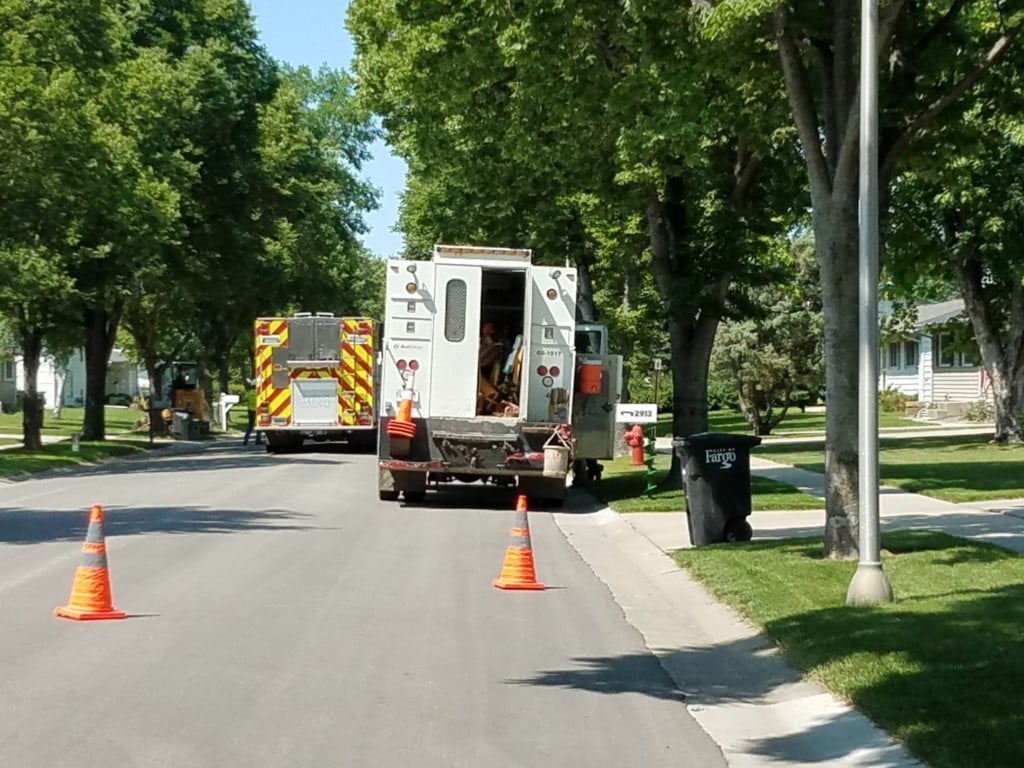 The leak happened around 10:15 a.m. Monday morning in the area around 3013 Madison Avenue North.

1/1 Show Caption Hide Caption FARGO, ND –Xcel Energy worked to repair a natural gas leak in North Fargo. The leak happened around 10:15 a.m. Monday around 3013 Madison Avenue North. A nearby daycare at the YWCA evacuated the 87 children to Madison Elementary School. Some houses around the gas leak also were evacuated. Fargo Police assisted with traffic control…. 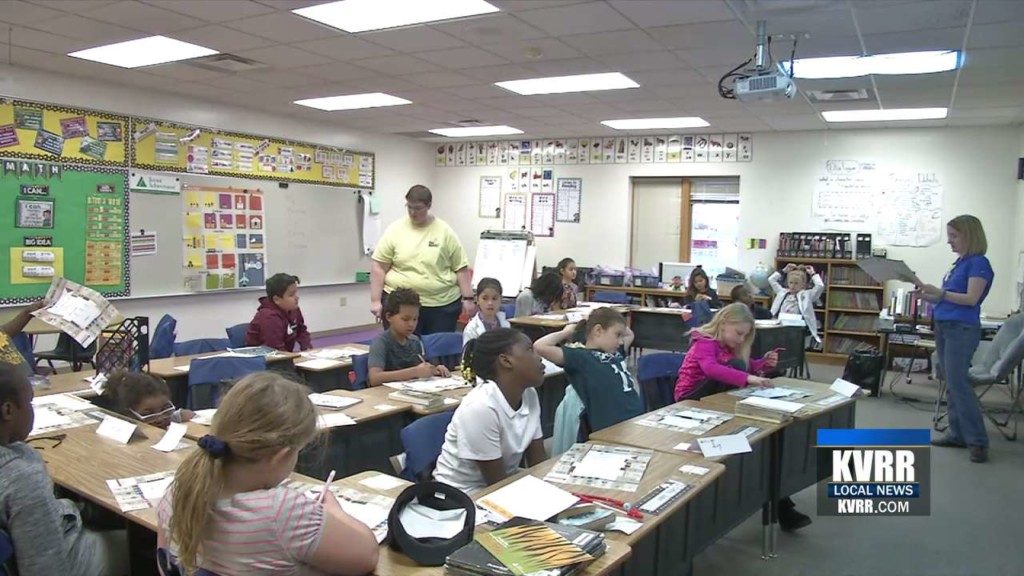 FARGO, N.D. — There’s no need to ask students at Madison Elementary what they want to be when they grow up because they wore it loud and proud. The students dressed up as everything from doctors and teachers to vets and secret agents. One student says they even want to be both a teacher and a reporter. It’s an exciting day…