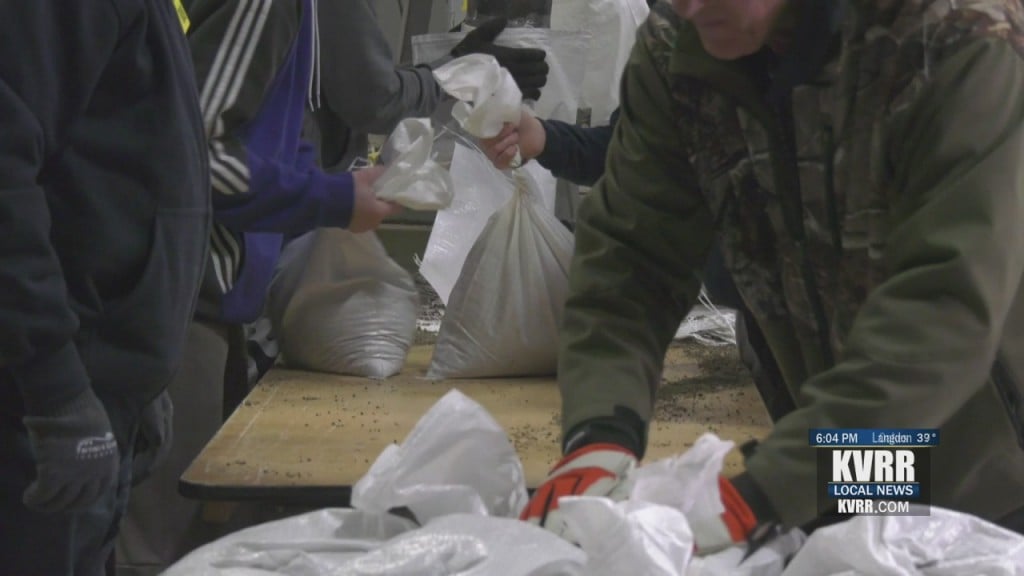 Hundreds of volunteers are needed each day.

FARGO, N.D.- The mayor of Minot and thirty five volunteers from the Minot area loaded up a bus at 7 this morning and travelled almost 4 hours to Fargo to help in any way they could. The mayor says they came to not only help fill sandbags, but also show unity between the two communities. He says that after the…

North Dakota State Fair Ends With Announcement Of Acts For 2019

The nine-day event drew 318,348 people, the second-highest total in the 53 years of the fair