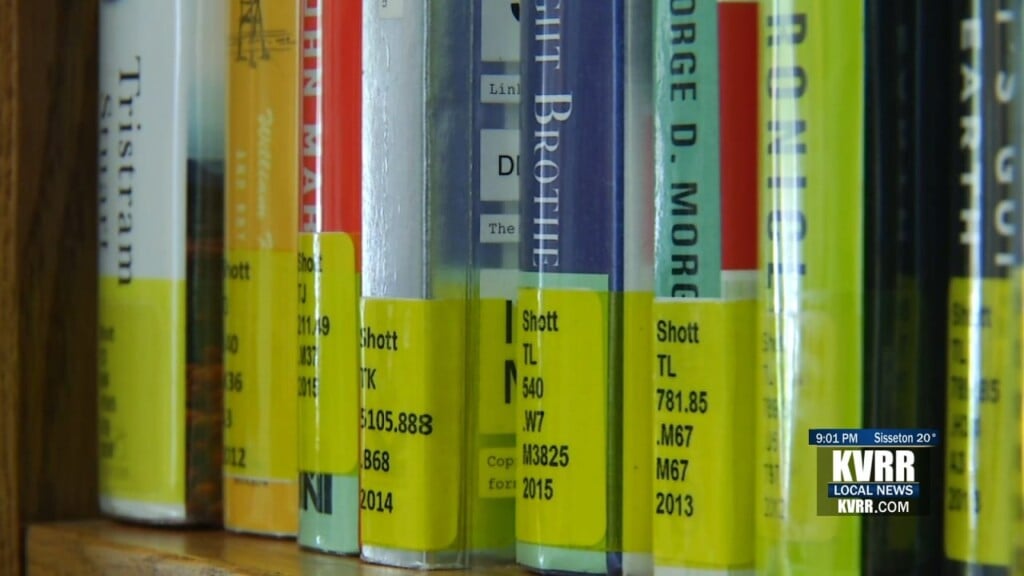 NORTH DAKOTA (KVRR) — A house bill would make it a Class B misdemeanor for any business where minors can go that offer books showing at least partial nudity and sexual material. It was introduced by Republican House Majority Leader Mike Lefor of Dickinson. Supporters say it’s needed due to graphic images and the message it portrays about human sexuality….