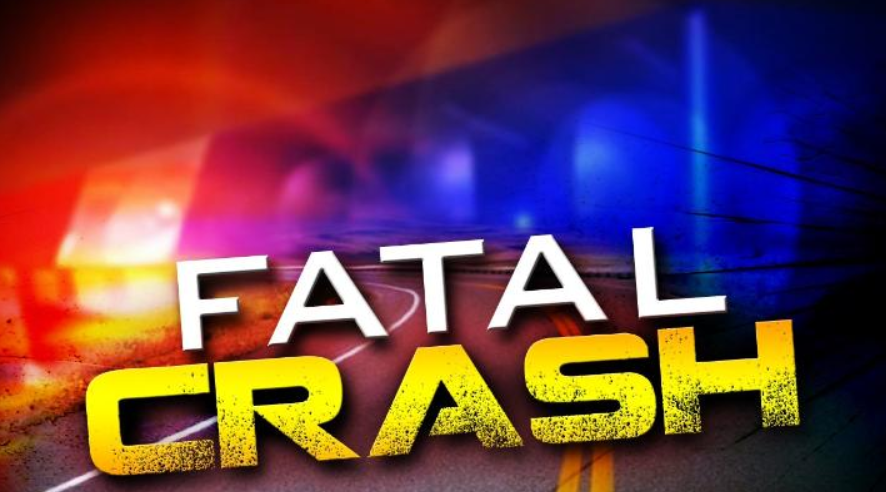 Names Withheld During Investigation of Crash That Killed Young Boy

MOORHEAD, Minn. — Minnesota State Patrol is talking to more witnesses of a fatal four-vehicle crash Saturday. A two-year-old boy died in the crash at the intersection of 34th Street and Highway 10 East. A pickup rear-ended the vehicle the child was riding in along with two adults. Both vehicles then hit two more cars on 34th Street. The crash… 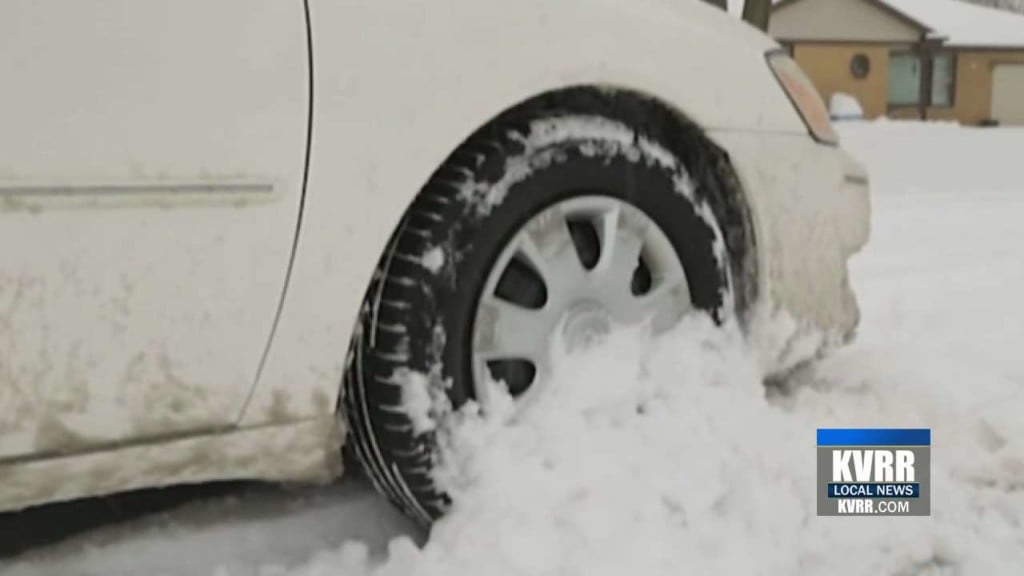 Staying Safe in Extreme Weather When In An Accident

temperatures will hit below minus 20 this weekend

FARGO, N.D. — Some people were lucky enough to get away from Fargo’s below zero temps during their Christmas vacation. But now that’s all over. “It was 30s and 40s there but you just get out of the car and get gas and the wind hits your face and you’re like ‘well, yeah, we’re further north now,’” said Jason Olson…. 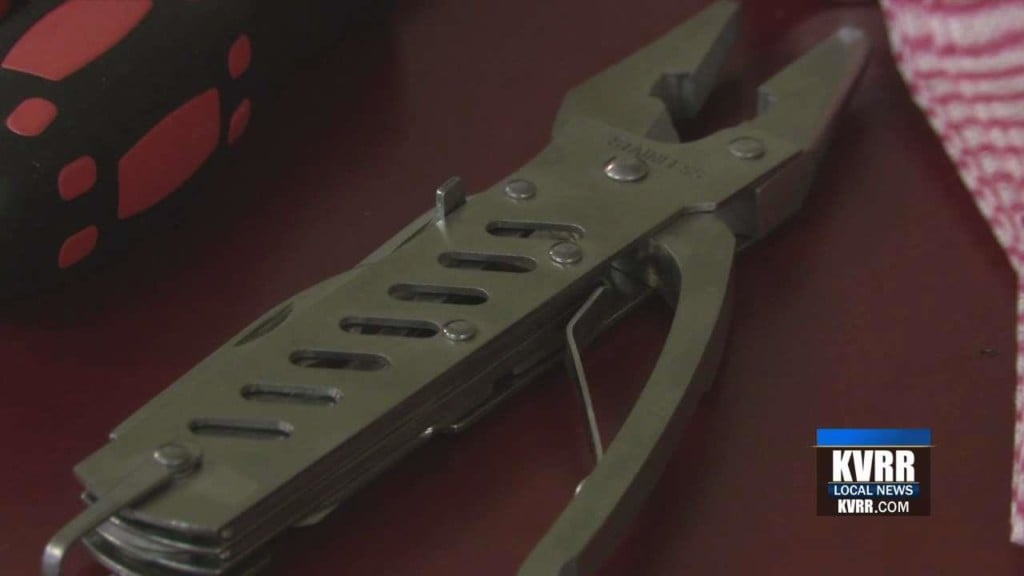 People should also include jumper cables and other basic tools like a utility knife, battery operated items like flashlights and first aid items like bandages and band aids

REGIONAL — Keeping a road kit in your car will prepare you for almost anything, including a car crash. It also includes during those negative wind chills which can quickly cause hypothermia and frostbite. The Minnesota State Patrol says the best things to include in the kit are protein or candy bars, a snowsuit and blankets. People should also include… 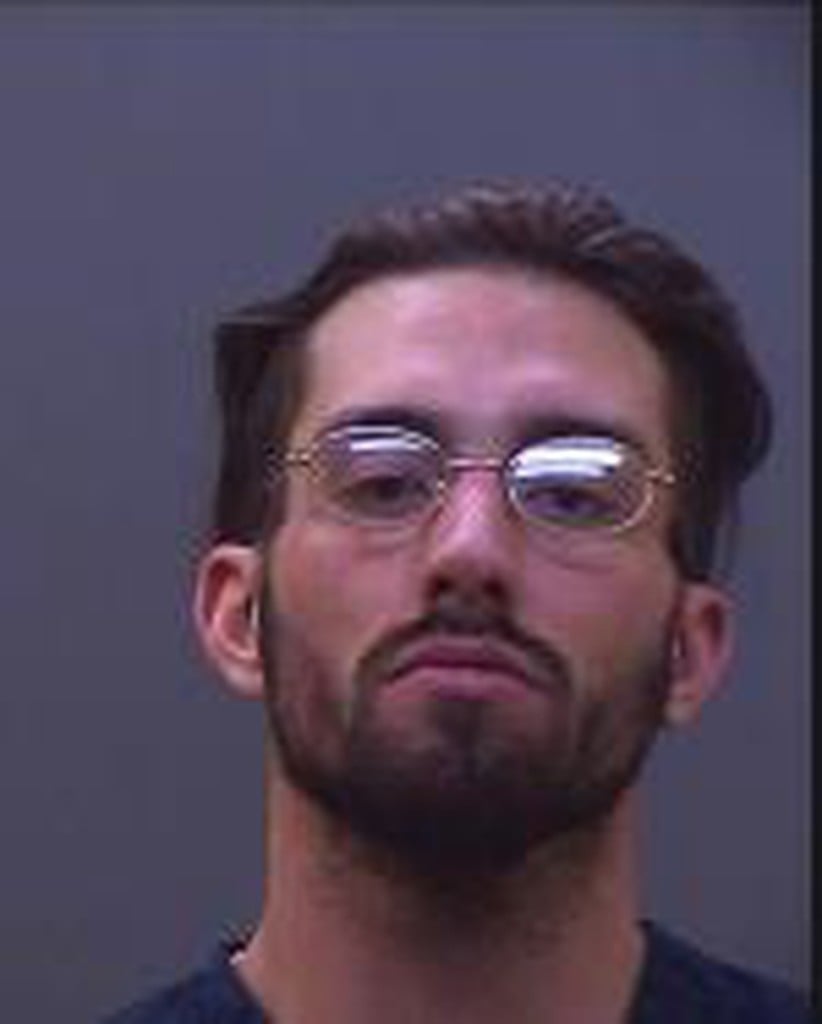 Barnesville, MN (KFGO) – A suspected drunk driver was arrested after leading authorities on a high speed chase with his children in the vehicle last night in Wilkin County. The sheriff’s office says around 5:30 p.m., a caller reported a vehicle swerving on I-94 before exiting at Rothsay and heading north on Wilkin County Road 52. Deputies located the vehicle… 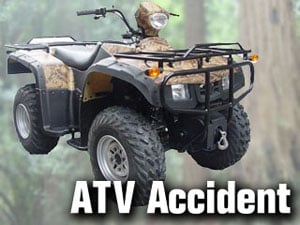 Woman Who Had Been Drinking Crashes ATV Into Squad Car

Woman and Officers Were Taken To The Hospital

BEMIDJI, Minn. — Minnesota State Patrol says two Bemidji officers were hurt when an all-terrain vehicle crashed into their squad car during a chase. Authorities say the officers were trying to help with the pursuit of the ATV started by another officer when the ATV collided with their squad car early this morning. The two officers and the ATV driver… 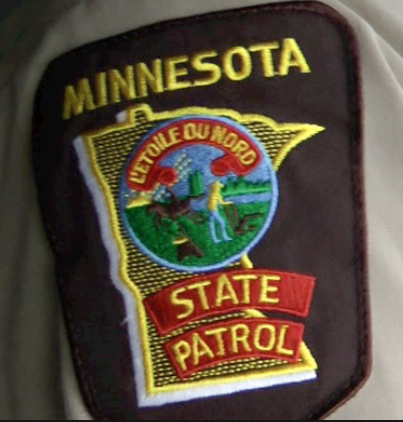 DOUGLAS COUNTY, Minn. — The Minnesota State Patrol is asking for the public’s help in locating a vehicle involved in a hit-and-run crash. It happened on August 22 between midnight and 12:30 a.m. in Douglas County. The vehicle was believed to be heading east on I-94 just west of the Brandon exit in an active construction zone. It struck a… 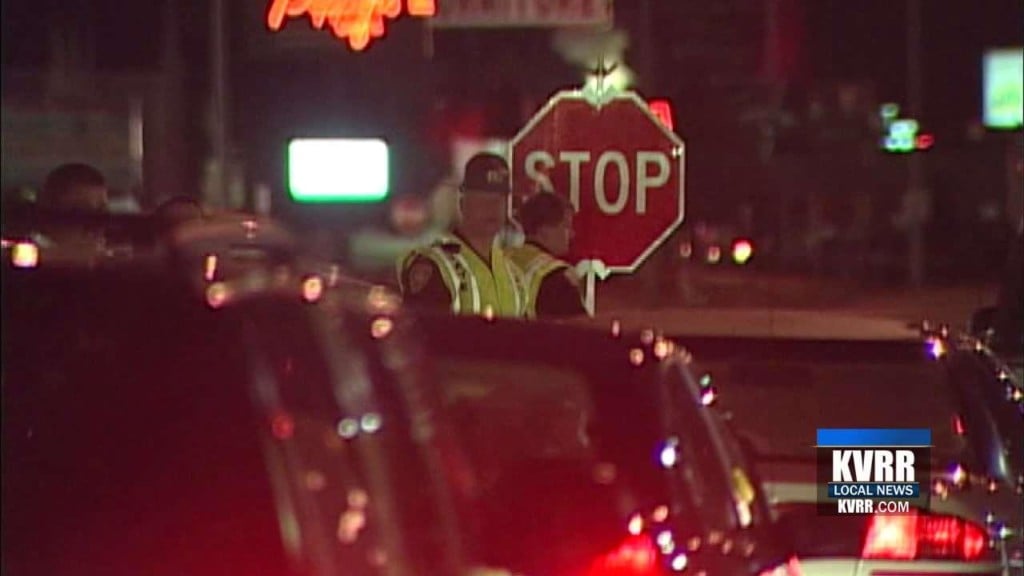 MOORHEAD, Minn. — Most of us spend the Fourth of July enjoying cookout food, watching fireworks and spending time with family and friends. We have to get to these destinations before the celebrations begin. It starts with Memorial Day, ends with Labor Day and somewhere in between we have the Fourth of July. Law enforcement calls this stretch of time the… 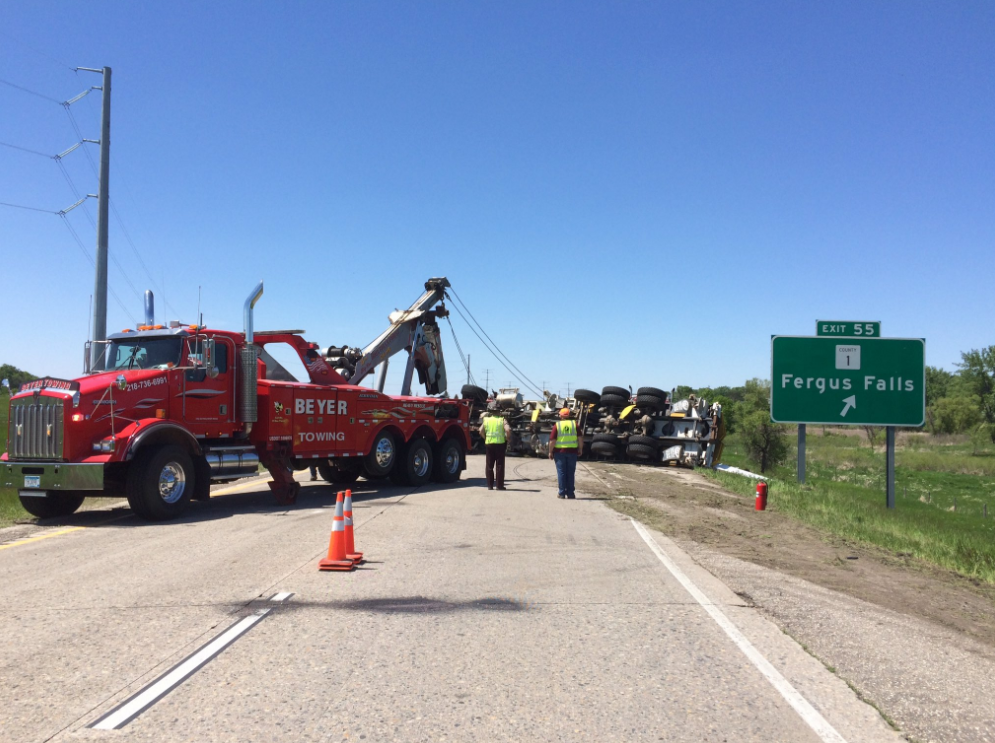 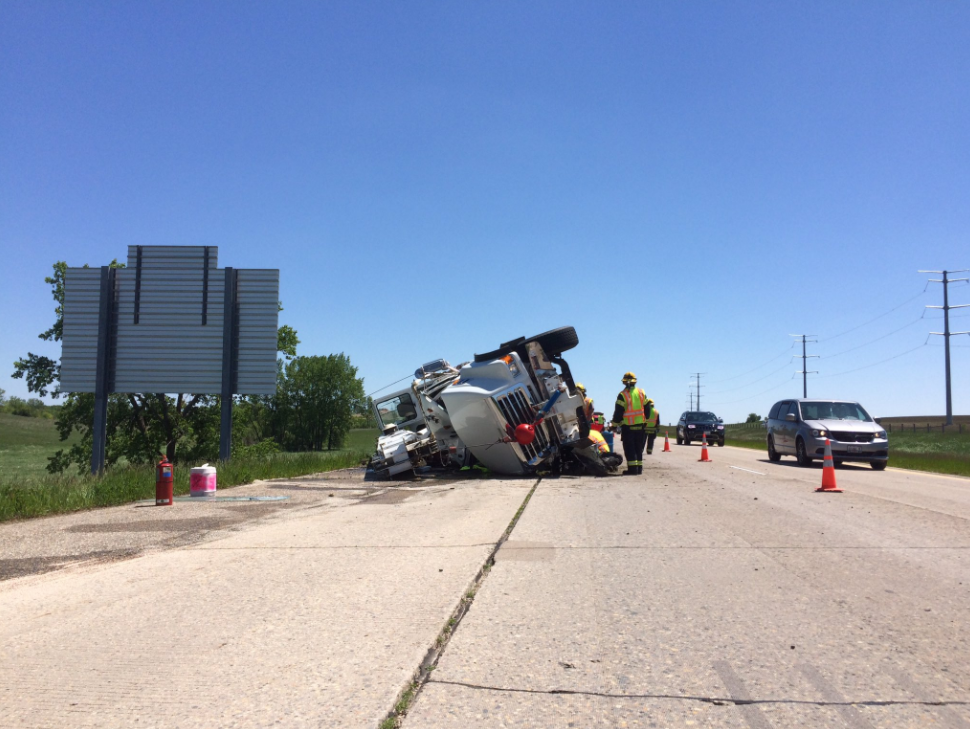 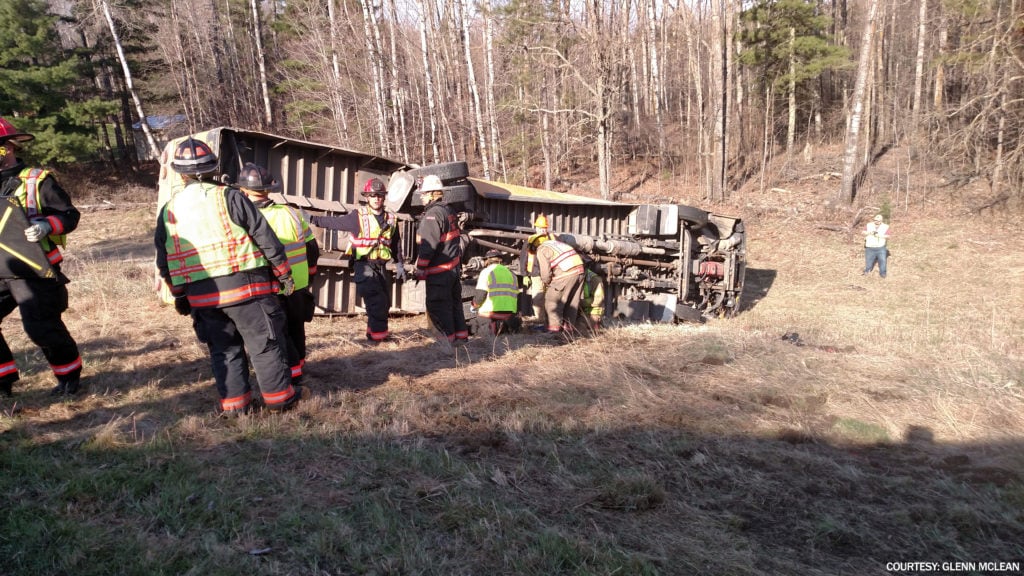 The injured have been brought to Sanford Medical Center in Bemidji.

BEMIDJI, MN – Three students have been hurt in a school bus accident near Bemidji. Bemidji Area Schools Superintendent Jim Hess says one student may have suffered a broken arm, another had a facial laceration and a third had possible internal injuries. Hess says other students aboard had “bumps and bruises.” Hess says one student was airlifted from the scene….

Fargo Post 2 "Optimistic" About Season; Lay Out How Shortened Season Could Look

Confinement Order In Place For Those Returning To North Dakota

CDC Recommends the Use of Face Masks in Public Settings