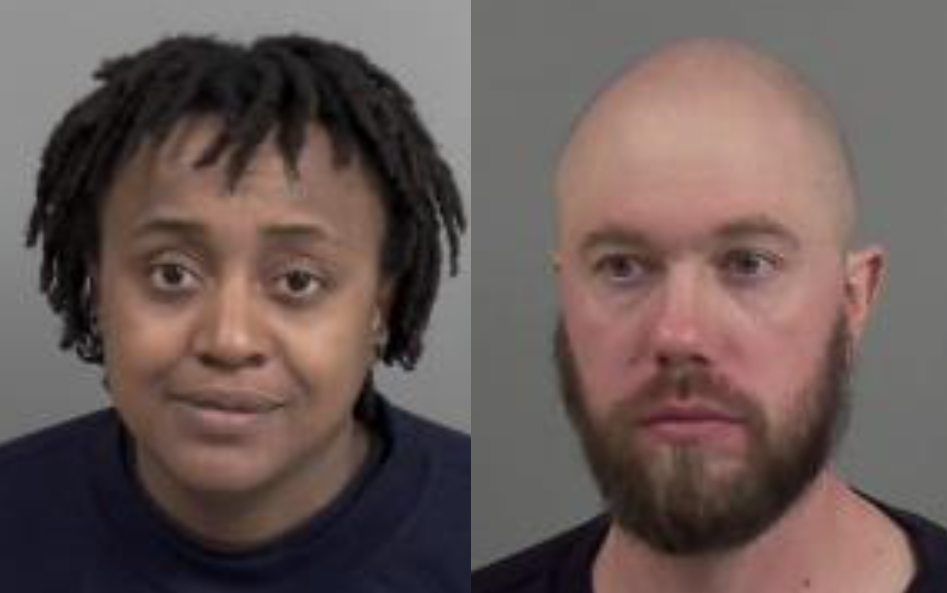 Janelle Johnson and Austin JohnsonBELTRAMI CO., Minn. — A Beltrami County man is dead after a confrontation over alleged domestic abuse. Early Saturday, Janelle Johnson and Austin Johnson contacted law enforcement to report the shooting of 48-year-old Jesse Farris in Northern Township, Bemidji. Janelle says the couple traveled to confront their brother-in-law on Christmas when the argument turned physical. She… 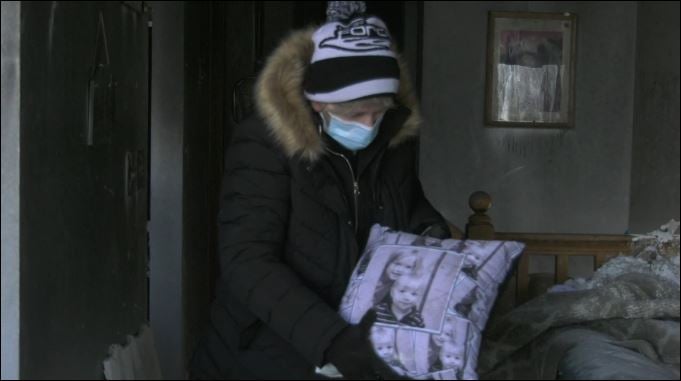 Juanita and her family had been living in the twin home since 2005.

FARGO, N.D. (KVRR) — A family who lost their home in a south Fargo fire is speaking out after the couple in the next door twin house died in a murder suicide. A GoFundMe page has been created to help get them back on their feet. “It was horrible,” Juanita Kreider who lost her home says. Juanita Kreider was sleeping… 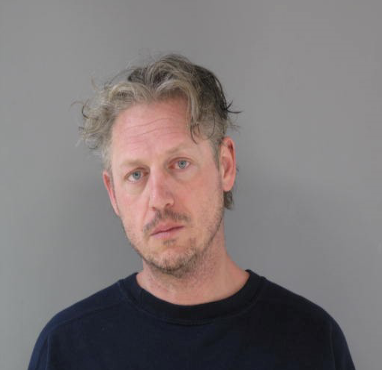 Derek SweereFERGUS FALLS, Minn. — Police in Fergus Falls say a man charged in the killing of his roommate, committed suicide in the Otter Tail County Jail. 41-year-old Derek Sweere of Perham was found in his cell late Friday night. Sweere was charged with second-degree murder in the March 30th death of his roommate, Brandon Snyder, in Perham. He was… 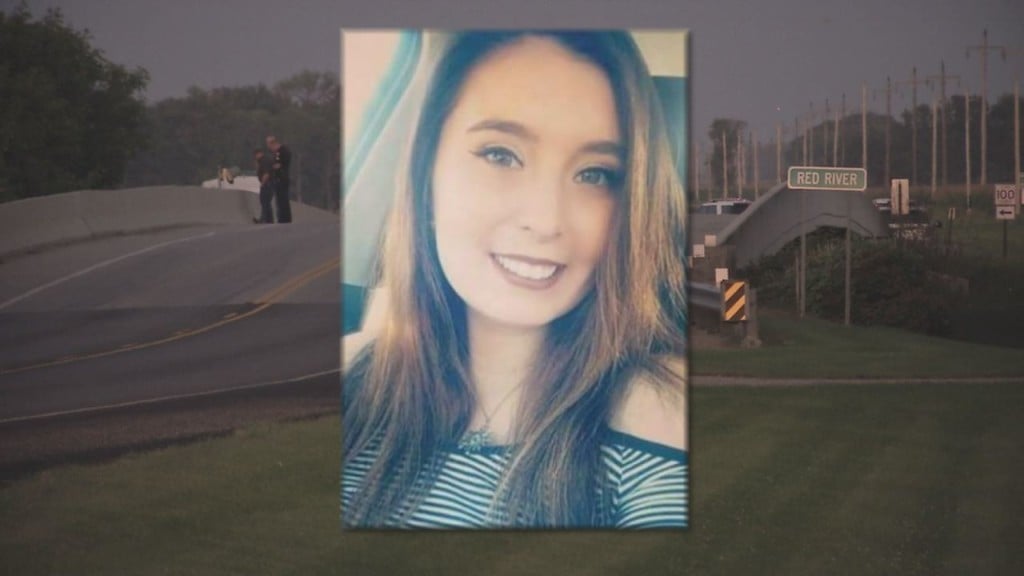 WASHINGTON, D.C. — A bill named for a Fargo murder victim to address cases of missing and murdered Native Americans is heading to President Trump’s desk. Savanna’s Act, which is named for Savanna Greywind, was just passed by the House after it passed in the Senate earlier this year. The bill was introduced by former Senator Heidi Heitkamp last Congress… 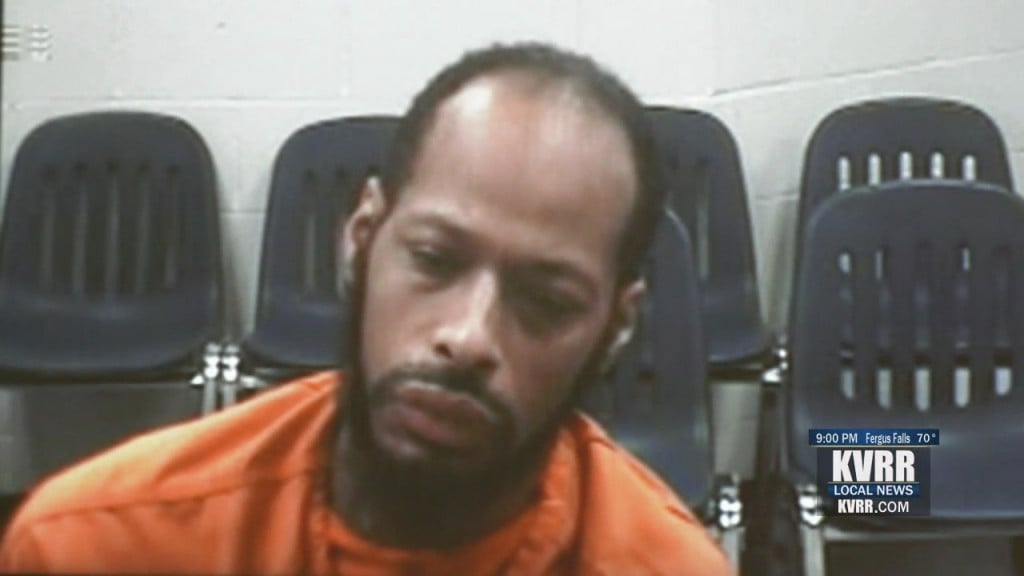 GRAND FORKS, N.D. — The man charged with shooting and killing Grand Forks Police Officer Cody Holte is expected back in court tomorrow. A court hearing by zoom has been scheduled for 9 a.m.. Salamah Pendleton is accused of shooting and killing his own mother along with Officer Holte while being served an eviction notice in May. A Grand Forks… 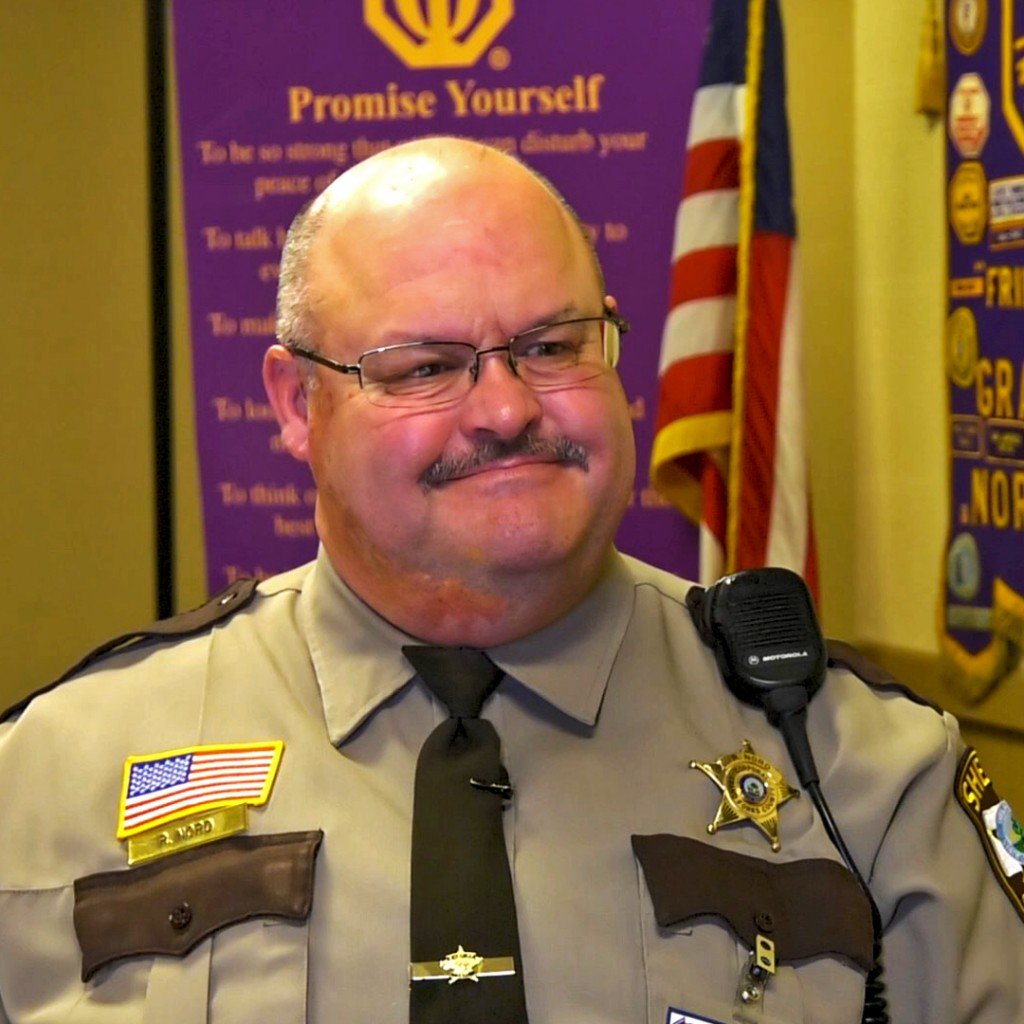 Corporal Ron NordGRAND FORKS, N.D. — A Grand Forks County Sheriff’s Office Corporal who was shot in the line of duty is tonight back at work. Corporal Ron Nord was wounded while officers were serving eviction papers at the apartment of 42-year-old Salamah Pendleton in May. He opened fire on them wounding Nord and killing Grand Forks Police Officer Cody… 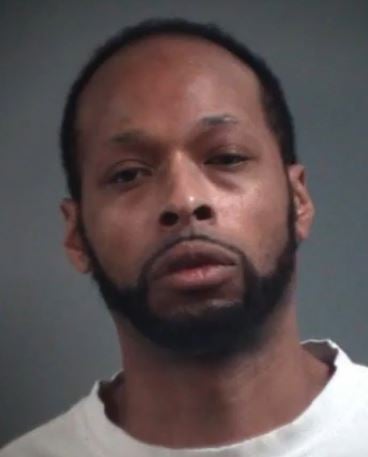 GRAND FORKS, N.D. — Grand Forks State’s Attorney Haley Wamstad has found that officers actions were reasonable in the shootout with Salamah Pendleton last month. An investigation found that officers fired at Pendleton after he fired first and then he opened fire on them a second time. He is accused of shooting and killing his own mother along with Grand…

Bond for Pendleton is set at $1 million in cash.

GRAND FORKS, N.D.– Salamah Pendleton appeared in court for the first time since he was hospitalized after a shootout with police officers that killed Grand Forks Police Officer Cody Holte and injured a Grand Forks County Sheriffs Deputy. Corrections officers rolled Pendleton into frame in a wheelchair, which he had to be in due to injuries he sustained from the… 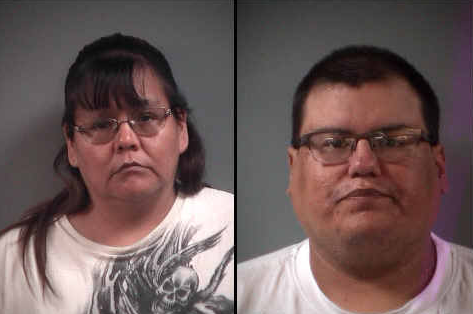 Foster parents charged with murder in death of young girl

The Longies were originally charged with assault.

FARGO, N.D. (KFGO) – Federal prosecutors have filed new charges against the foster parents of a 5-year-old girl who died on the Spirit Lake Reservation. Forty-four-year-old Erich Longie and 45-year-old Tammy Longie are each charged with first-degree murder in the death of Raven Thompson. Court documents say first responders determined that “resuscitation was futile” when they arrived at the Longie… 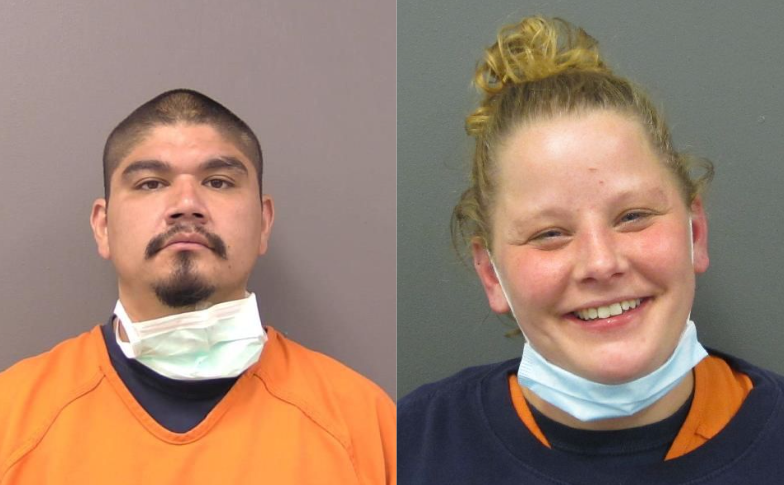