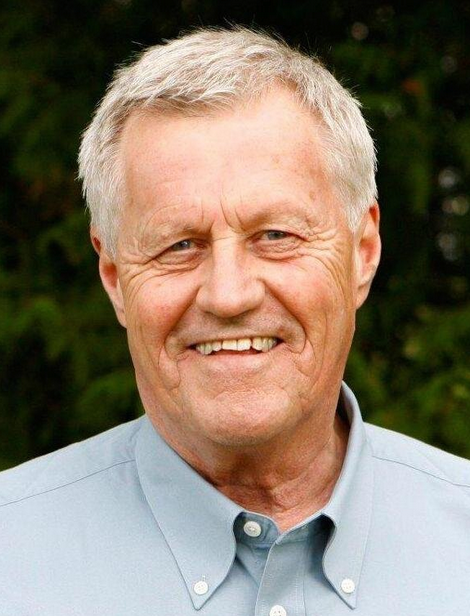 Rep. Collin Peterson Leaning Against Impeachment But Sticking With Party

He says he has been approached about becoming a Republican

WASHINGTON, D.C. — Minnesota Democratic Congressman Collin Peterson says he’s leaning against voting in favor of impeachment for President Trump, but he has yet to make a final decision. He says he doesn’t believe Democrats have presented a solid enough case. Peterson says with little chance of the Republican-controlled senate going along, the process is only dividing the country further….