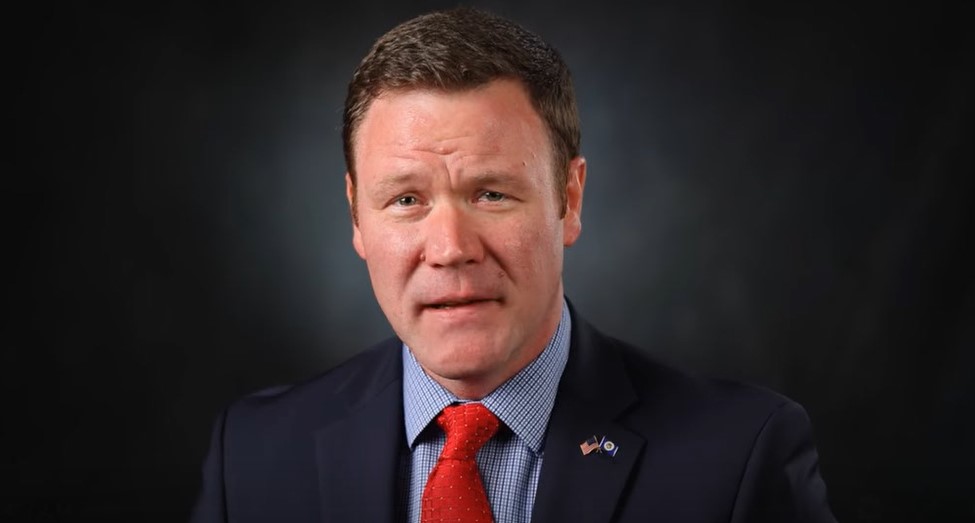 ST. PAUL (KVRR/KFGO) — Doug Wardlow says he’ll run in the August primary for attorney general after losing the Republican endorsement to Jim Schultz at the convention last weekend. Wardlow, who was the party’s nominee in 2018, is general counsel at MyPillow and an ally of its founder, Mike Lindell. Lindell is a leading proponent of false accusations that the… 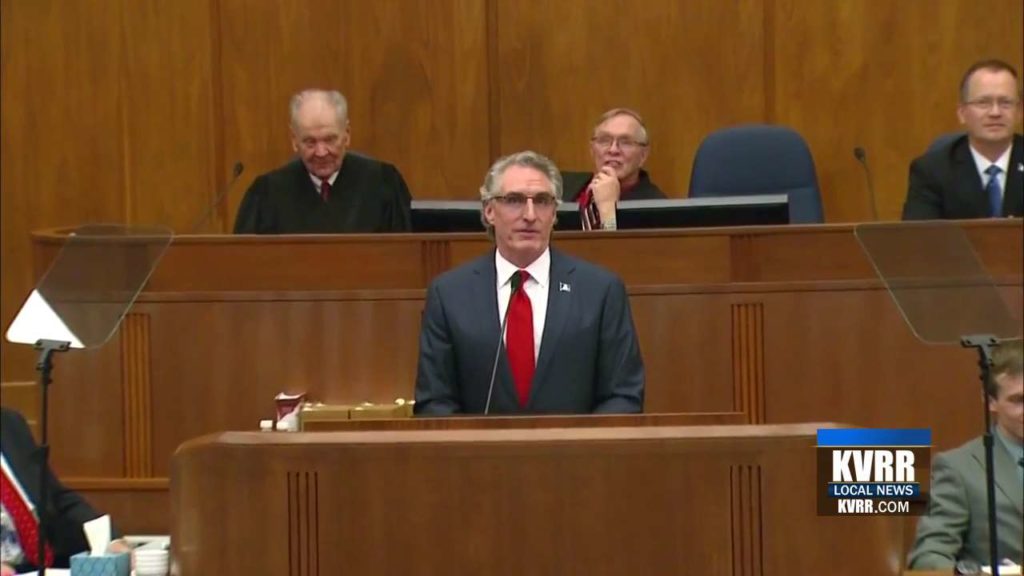 BISMARCK, N.D. (AP) – Wealthy former software executive and North Dakota GOP Gov. Doug Burgum has personally shelled out nearly $1 million ahead of the state’s primary election in campaign contributions. Most of the money has gone to political action campaign that historically has focused on defeating Republican far-right candidates, or those who do not agree with Burgum’s spending and… 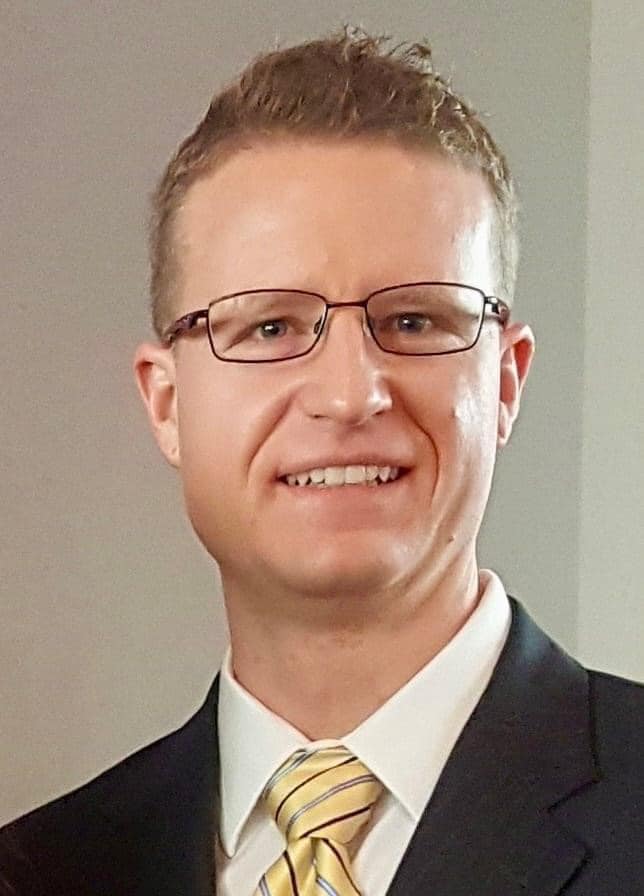 DICKINSON, N.D. (KVRR) — Riley Kuntz is an oil worker from Dickinson and he says he wants to send Sen. John Hoeven back home. “I know most of you probably have no idea who I am and that’s for a couple of reasons: I enjoy my privacy and I’m not even a politician,” Kuntz said in a video posted to… 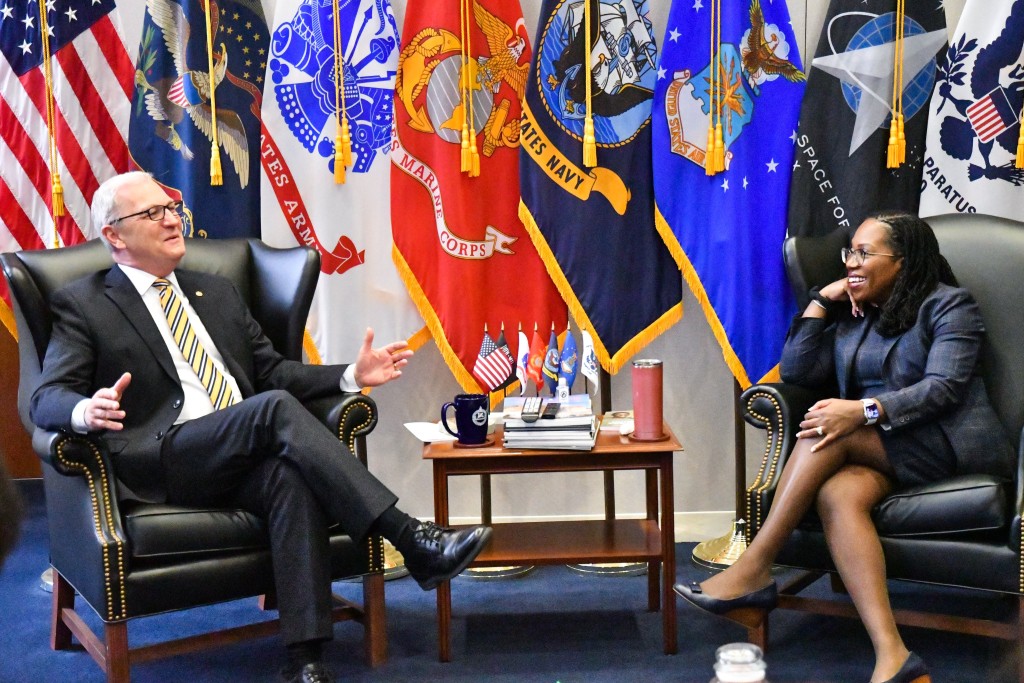 WASHINGTON, D.C. (KVRR) — Sen. Kevin Cramer of North Dakota joins a long list of Republican senators announcing their intention to vote “no” on confirming Judge Ketanji Brown Jackson to the Supreme Court. After meeting the judge this week, Cramer said she’s intellectually and academically qualified for the court. But he worries her judicial philosophy is far to the left… 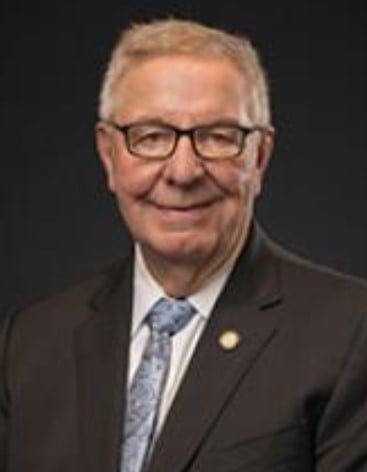 GRAND FORKS, N.D. (KVRR) — A man who is tied for the current longest-serving state senator in the nation is ready to retire. State Senator Ray Holmberg of Grand Forks announced that he will retire from the legislature at the end of his current term on November 30. Holmberg, a Republican, has served in the Senate since Dec. 1, 1976,… 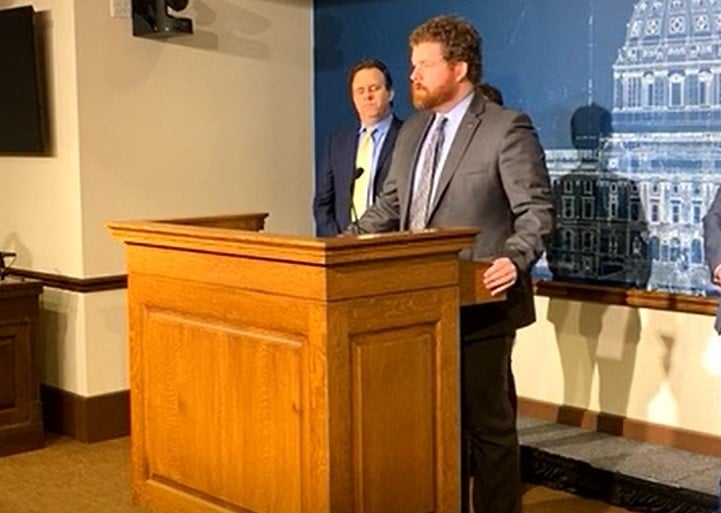 ST. PAUL, Minn. (KVRR) — New bipartisan sports betting legislation would bring about the most significant change to Minnesota’s gaming laws in many years. The bill is being introduced by state Rep. Pat Garofalo of Farmington, a Republican, and state Rep. Zack Stephenson of Coon Rapids, a Democrat. It seeks to replace illicit gaming with a regulated market for Minnesotans… 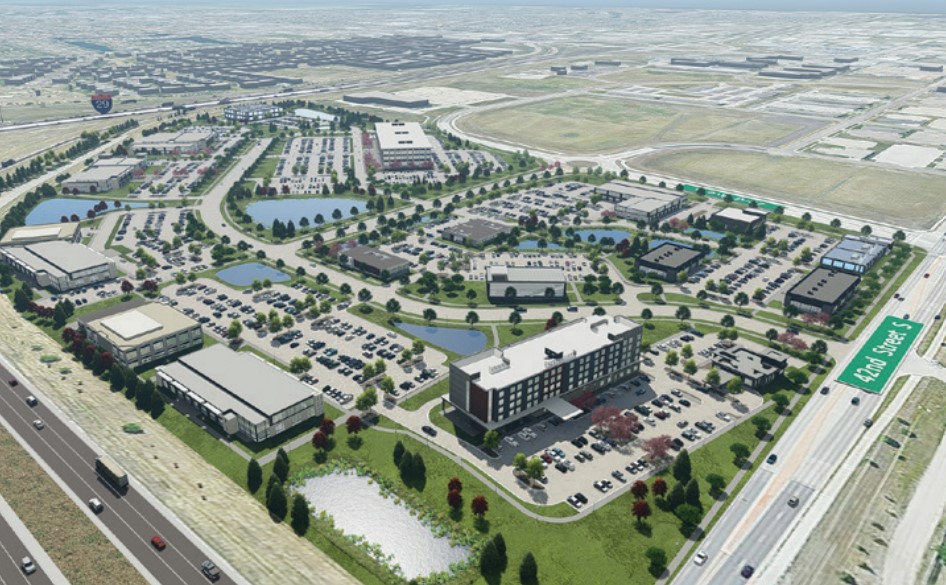 “The Crossroads” Development Planned Near I-29 & 1-94 Intersection

FARGO, N.D. (KVRR) — A new development called “The Crossroads” is being planned in one corner of the I-29 and I-94 intersection in Fargo. It’ll be a mix of office, medical, technology, retail, hospitality space and more according to the developer, former North Dakota Republican Congressman Rick Berg. He says he’s been interested in this site for over 30 years…. 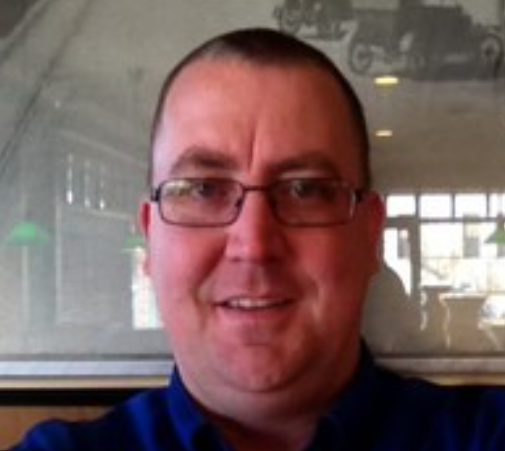 Hawley Mayor Joy Running For Minnesota House In District 4B

HAWLEY, Minn. (KVRR/KFGO) — Hawley Mayor Jim Joy has announced that he is running for the Minnesota House District 4B seat currently held by DFL Rep. Paul Marquart. Joy has been the mayor of Hawley for 6 years and is running as a Republican. He is a reserve police officer for the city, and owns and operates a gas and… 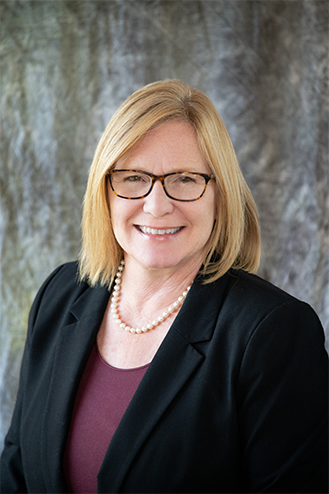 LITCHFIELD, Minn. (KVRR) — Rep. Michelle Fischbach is running for a second term in Minnesota’s 7th District. The Republican was first elected in 2020 defeating longtime Democratic Rep. Collin Peterson. Democrats Mark Lindquist and Reed Olson and Libertarian Travis Johnson are also running. Fischbach previously served as Lieutenant Governor and was the first woman to serve as President of the… 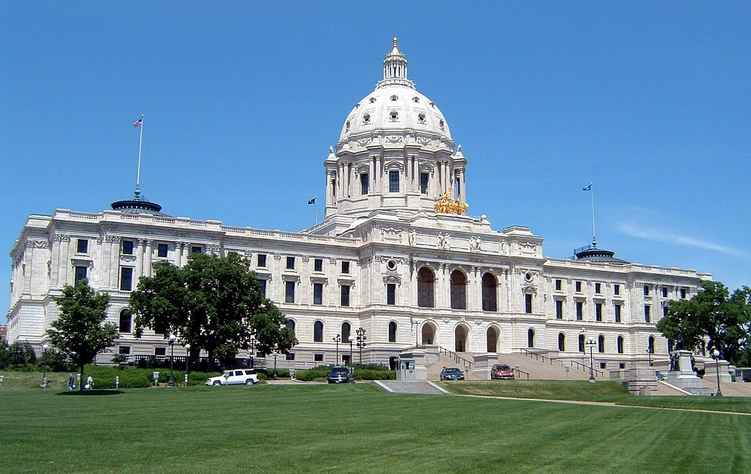 ST. PAUL, Minn. (KVRR) — Minnesota’s 2022 Legislative Session is underway with lawmakers looking at a $7.7 billion budget surplus. Republicans want to pass permanent tax cuts to give money back to Minnesota families. Democratic Gov. Tim Walz has proposed sending checks of $175 or $350 to more than 2 million Minnesota families. The governor also proposed a record $2.7…