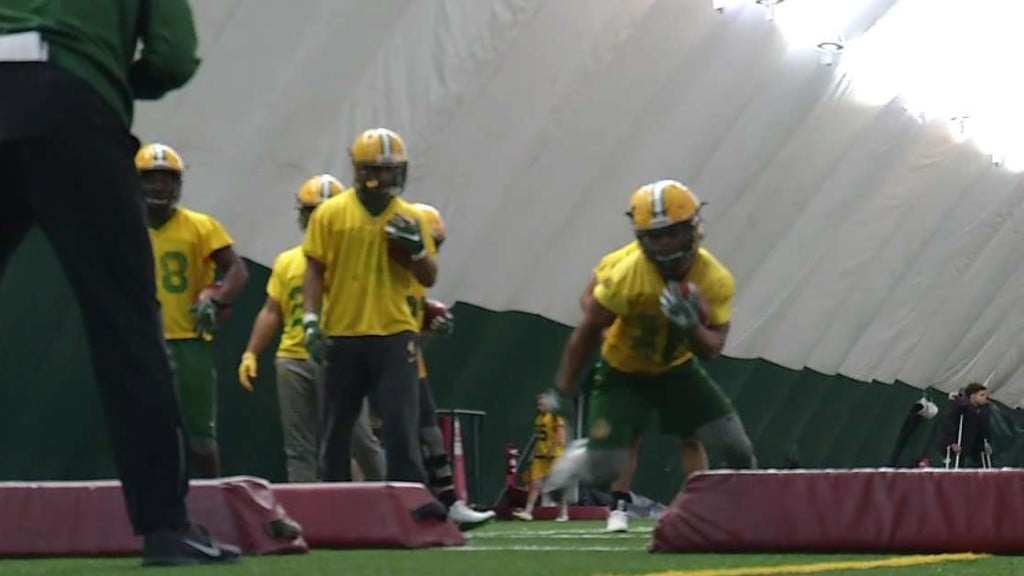 Ty Brooks says it's time to forget about Bruce and Lance

FARGO, N.D. — Until the 2019 football season begins, a lot of the talk is going to be about comparing this year’s team to the undefeated squad that just won a national championship. That seems a little unfair, considering the offense is losing its starting quarterback, its three most productive receivers and the top two running backs. And that’s just… 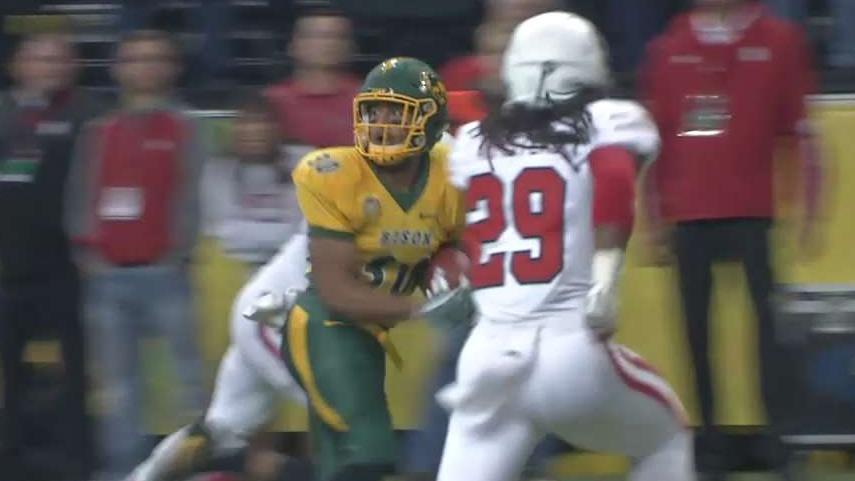 FARGO, N.D. — For the second season in a row, North Dakota State’s running back depth is getting tested. Last year, the Bison were forced to pull the redshirt off of freshman Seth Wilson, and he ended up playing the final eight games. During fall camp of this season, Wilson injured his hamstring and has yet to see game action…. 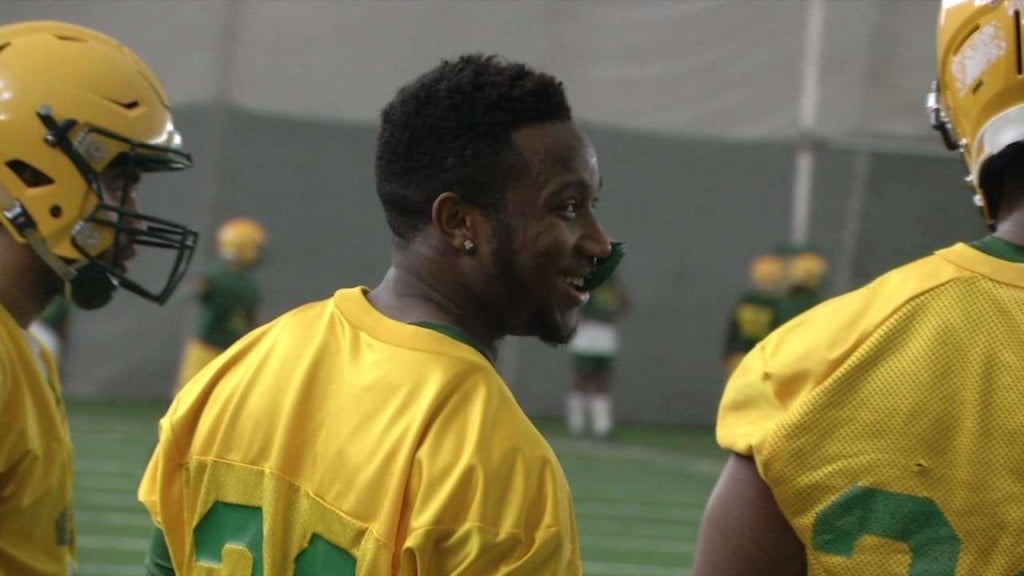 FARGO, N.D. — With four of 15 spring practices under their belt, the bison football team is honing in on specifics a bit more. The running back position is one where the bison have an abundance of talent. Five players rushed for at least 400 yards last year: quarterback Easton Stick, plus four guys out of the backfield. Demaris Purifoy and… 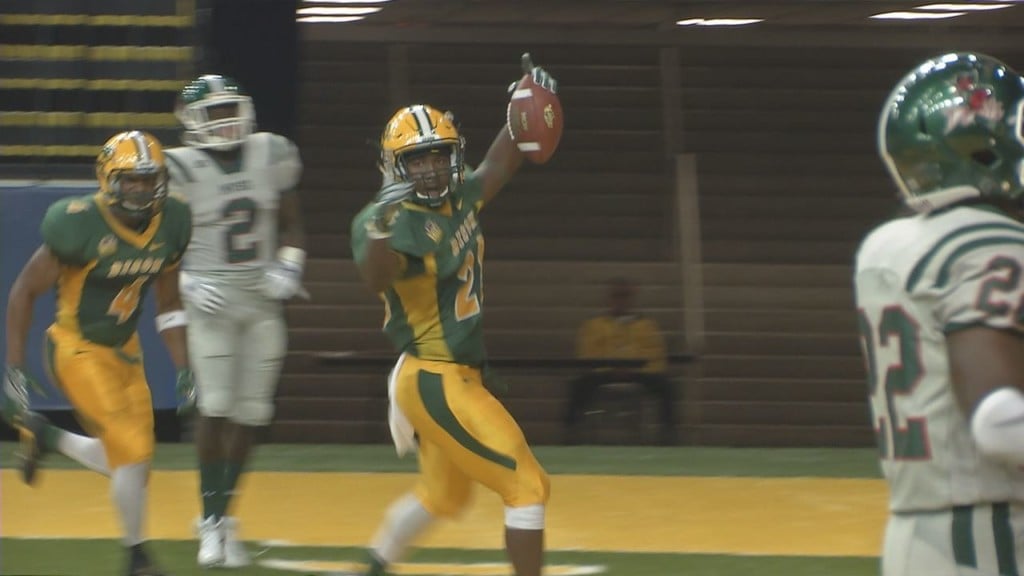 Ty Brooks Making Big Moves as NDSU’s No. 3 Back

FARGO, N.D. — After losing King Frazier and Chase Morlock to graduation, North Dakota State had a pretty good idea of who would fill their shoes. Bruce Anderson and Lance Dunn are the load-bearers from the Bison backfield. But, another player has emerged strong to help NDSU to its FCS-leading 436.5 rushing yards per game. Sophomore Ty Brooks scored twice… 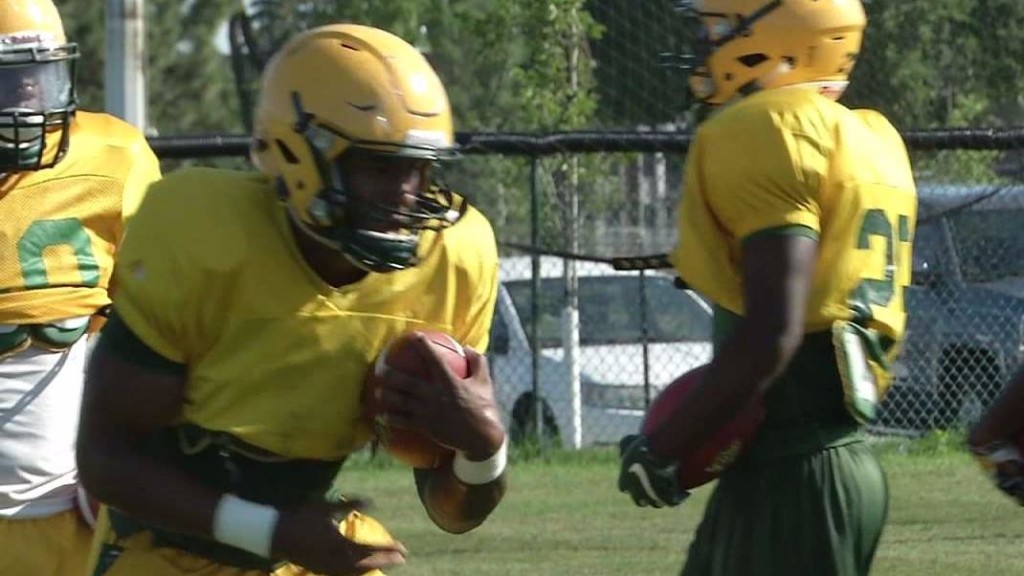 FARGO, N.D. — North Dakota State is missing a pair of powerful presences at running back from last year’s squad. King Frazier and Chase Morlock graduated, leaving a couple of holes at the position. Lance Dunn led the Bison in rushing yards in 2016, despite fewer carries than Frazier, and is ready to lead NDSU’s backfield. Bruce Anderson spent much… 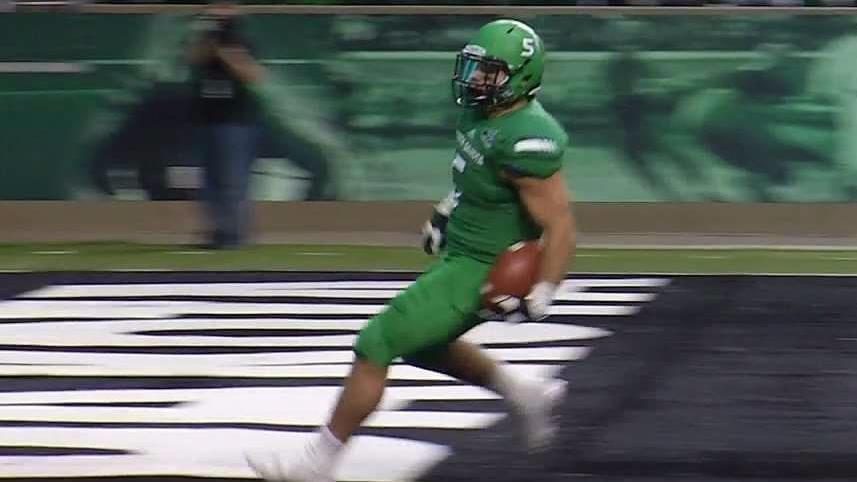 GRAND FORKS, N.D. — After winning the Big Sky Conference for the first time in school history, University of North Dakota running back Brady Oliveira is confident the team is only getting better. Oliveira was half of the tandem that rushed for a combined 1,949 yards in 2016. John Santiago is the other piece, and he also returns for the…

Suspects in Shooting at Mall of America on Thursday Identified