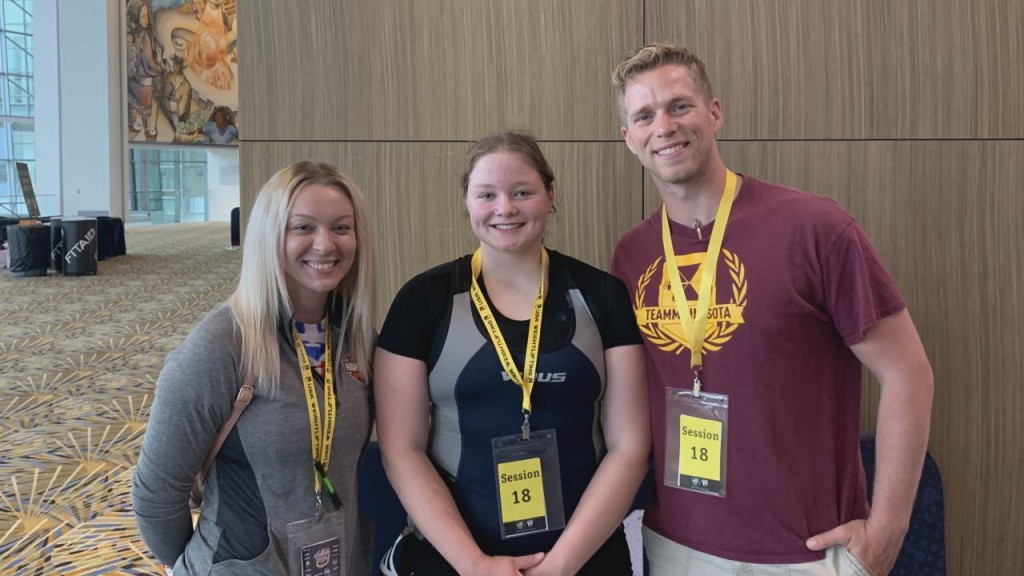 All seven who participated finished in top 15

DETROIT, MI — Moorhead weightlifters are taking the united states junior nationals in Detroit by storm. Competition has been going on all week. Seven current and former Spuds competed with everyone finishing inside the top 15. Its just the fifth year of the program and the number of competitors continues to build. Just two years ago there was only one…. 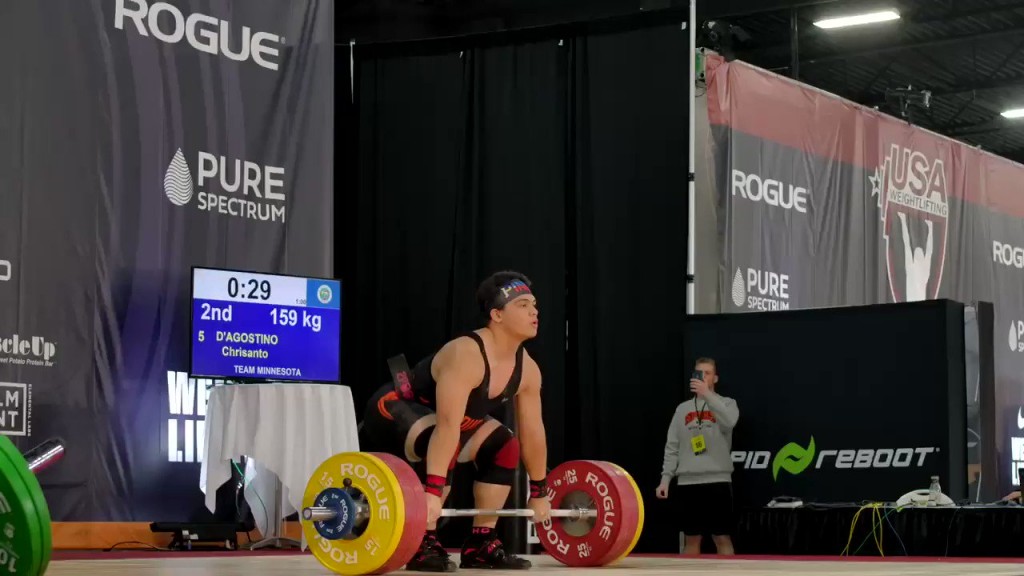 MOORHEAD, Minn — Moorhead native and Concordia baseball player Chrisanto D’Agostino was ready to make history in March by heading to Saudi Arabia for the world junior weightlifting championships — until the event — was pushed backed — and changed locations.. The event now takes place in Uzbekistan next weekend where D’Agostino flies on Sunday in order to get five…

Will compete in Saudi Arabia for USA Weightlifting in March

MOORHEAD, Minn. — When Christano D’Agostino arrived at Moorhead high school as a freshman he was looking for a way to gain an advantage on the baseball field  after taking a weightlifting class along with a little belief from his coach sport became part of life. We just saw his physical stature. You could told he was built for the…