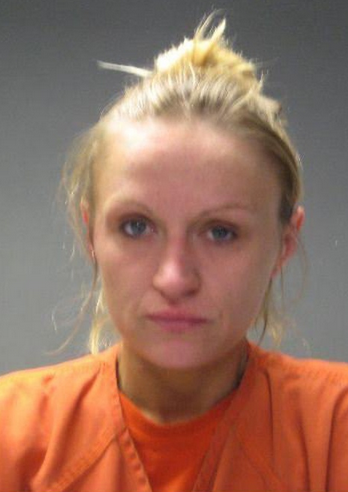 A manslaughter charge was dropped

FARGO, N.D. — A Fargo woman has been sentenced to two years behind bars after a man fell off her car’s hood and died. Police say 33-year-old Joshua Fonder fell off of a vehicle being driven by 28-year-old Alicia Johnson last May in the 1200 block of 26th Avenue South. He died one week later from a traumatic head injury….